The 14th season of the IPL kicks off on the 9th of April as the defending champions Mumbai Indians take on the Royal Challengers Bangalore in Chennai. All the teams are geared up for the upcoming season and will be searching for the perfect team balance ahead of the IPL. Apart from the team balance, one more thing which each team will be searching for is an X-Factor in their team.

T20 is a game where one individual can come in and change a game in a matter of 2-3 overs and every team wants such X-Factor players. There are plenty of guys who are capable of doing that, but it is important to keep doing it consistently. So, let’s have a look at one x-factor for each team in IPL 2021. 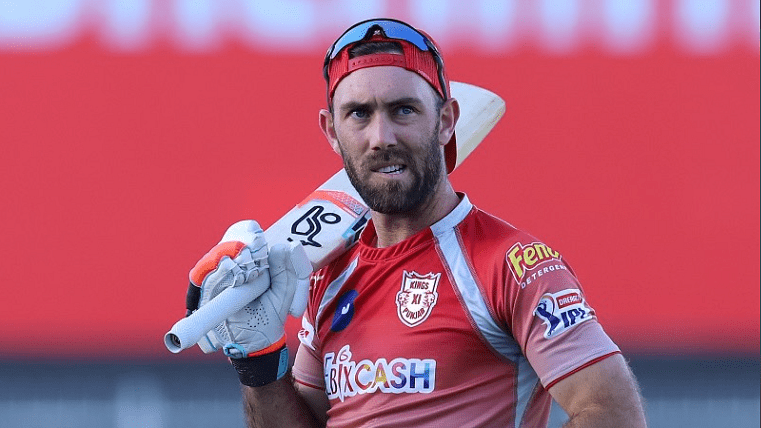 Royal Challengers Bangalore spent more than 14 CR of the Australian all-rounder Glenn Maxwell. After a terrific season in 2014, Maxwell hasn’t really fired in the IPL. In the last season, Maxwell failed to hit a single six in the whole tournament.

The RCB team management will be hoping for the exact opposite as Maxwell can produce a staggering season. If Maxwell of 2014 comes back in the IPL then he is surely going to be the X-factor for the RCB team. In the recently concluded ODI series between India and England, Sam Curran showed what he is capable of. The English all-rounder at such a young age has managed to put up so many match-winning performances across formats.

Curran with his all-round skills is going to be a threat for all the other teams, and he is definitely going to be the X-Factor for CSK in the upcoming IPL season. 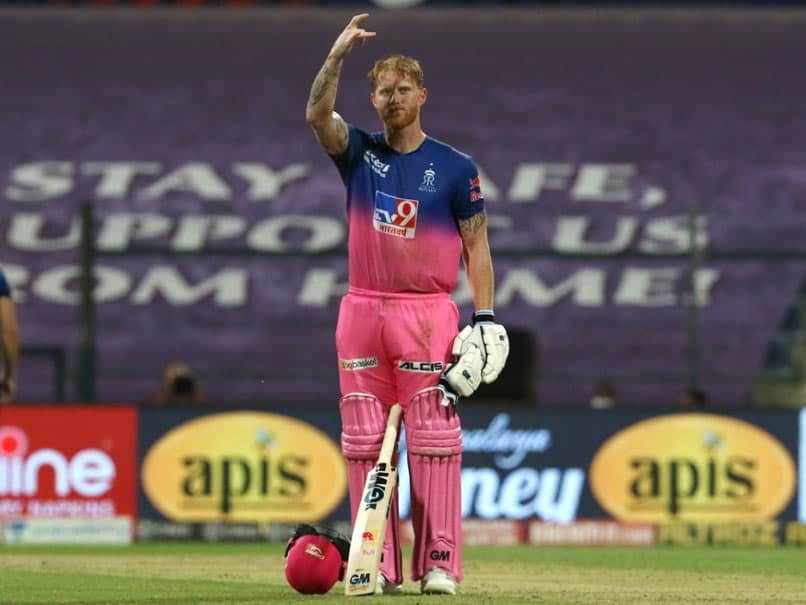 There was a lot of talk about how Ben Stokes was being underutilized in the England T20I side, but that won’t be the case for Rajasthan Royals as he is all set to open the innings for them. He will get more balls to create an impact, and we have seen how dangerous he can be once he is set.

He can also make an impact with the ball, and he is a terrific fielder. Ben Stokes is due for a good IPL season, and he might be the X-Factor for RR and win the MVP award at the end of the season. 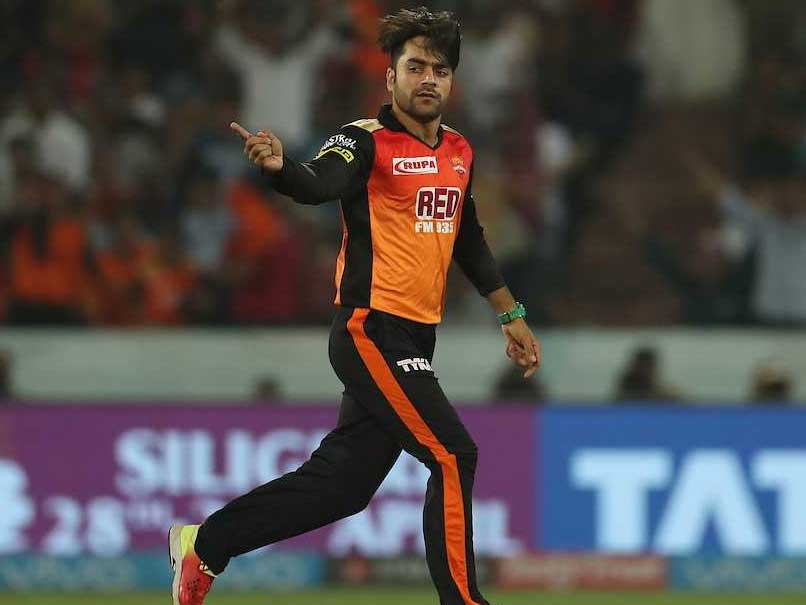 If you are building a T20 team right now then Rashid Khan should be the first name on your team sheet. The leg-spinner from Afghanistan is a match-winner, and he will make a huge impact in this IPL.

SRH has nine of their games at Chennai and Delhi which will assist spinners and so there is no doubt that Rashid Khan will be the X-Factor for SRH in IPL 2021. Prithvi Shaw had a poor season in IPL 2020 as he kept getting out for single-digit scores, especially in the latter stages of the tournament. But Shaw has been in great form as he scored more than 800 runs in the Vijay Hazare Trophy in just 8 games.

Shaw is one of those players who can get off a team to a brisk start and if he keeps going, he can score really big. DC start their campaign in Mumbai which is the home ground for Shaw, and so he will be the X-Factor for DC.

Nicholas Pooran has all the talent to become the next T20 superstar. He bats in the middle-overs and his SR against spin is at a different level. He has had a couple of great innings in the IPL but hasn’t really dominated a whole season.

Pooran will be playing five matches at the M Chinnaswamy stadium in Bangalore which will suit his style of play. Pooran will surely be looking forward to being the X-Factor player for the Punjab Kings.

When you look at the KKR side there is only one player who can be the ultimate X-Factor for them, and it is Andre Russell. Russell had a horrible season last year as he struggled to score runs and got injured midway through the season.

This time he will be ready to cover that all up and score big in the upcoming season. Andre Russell with all his power will be the X-Factor player for KKR. Mumbai Indians has such a star-studded lineup that any one of their players can be their X-Factor player but still, if you want to pick one out of them then it would be Hardik Pandya. Pandya has the ability to change a game in a matter of a couple of overs.

He has also started bowling which just changes the balance of the MI team and his batting in the death overs is deadly for any other team. Pandya with his special skills will be the X-Factor for the Mumbai Indians.