After Shreyas Iyer was ruled out of IPL 2021 with an injury, Rishabh Pant was appointed as the captain of the Delhi Capitals. This is despite the Capitals having some experienced former captains like Shikhar Dhawan, Ajinkya Rahane, Ravichandran Ashwin and Steve Smith. While many felt that the new responsibility would put pressure on him, the case seems different, going by Pant’s attitude in the nets. Like we have witnessed before, Rishabh Pant trolled his own teammate during training.

Rishabh Pant has become famous for his antics behind the stumps When Pant arrived at the scene, many were aware of his entertaining abilities with the bat. However, very few predicted him to come out as a hilarious character behind the stumps. All of it started in the tour of Australia when the Indian wicket-keeper was involved in heavy banter with Australian captain Tim Paine. Many were also amused by the way Pant motivated his own teammates. In the recent England series, as well, the Delhi player was at his hilarious best behind the stumps.

Sam Billings is also someone who is very vocal about his thoughts and feelings. With him and Pant being in the same franchise, it was expected that something funny would take place in the Delhi Capitals camp. One such event occurred recently while Pant was keeping and Sam was batting in the nets.

When the ball spun, Pant started off by saying ‘Welcome to India’. He even said that this was better than the England series where the ball was spinning much squarer. Later, Rishabh Pant trolled Billings by saying that ‘someone’s not hitting. It was a really amusing comment in the given situation.

Delhi Capitals are one of the favourites in IPL 2021 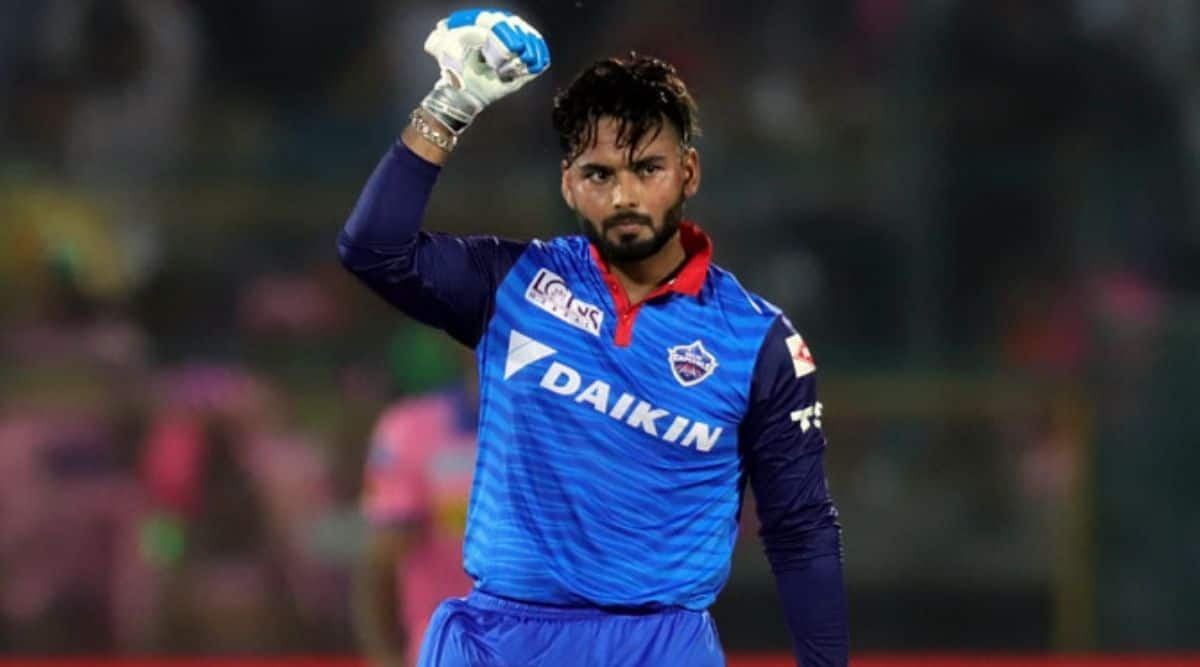 Although this is his first season as captain, Rishabh Pant is still expected to have a good outing in IPL 2021. He is in good form and his team has plenty of in-form cricketers. There is the right mix of youth and experience, something that could go well for the franchise like it did in IPL 2020. Hence, they are considered as one of the favourites to lift the trophy.