Chennai Super Kings who are one of the most consistent franchises in the history of the IPL failed to qualify for the playoffs for the first time. Since their comeback, they have won the trophy in 2018, lost the final in 2019 by just one run, and finished seventh in the points table in the last season. Despite not being in the top four, CSK didn’t make major changes to their squad. They have added a couple of good players but apart from that, the core is pretty much the same.

Suresh Raina who missed the last season due to personal reasons is back in the squad and will be available for the whole IPL. CSK will be playing five games at Mumbai, four at Delhi, three at Bangalore, and two at Kolkata. They will start their IPL campaign on 10th April against the runners-up – Delhi Capitals at the Wankhede Stadium in Mumbai. Let us have a look at the two strongest and two weakest cricketers of CSK in IPL 2021. Shardul Thakur has been absolutely brilliant in the last couple of months. It all started in Brisbane in Australia where he first scored a crucial half-century at a critical stage and then picked up seven wickets in the match. Continuing his great form, he was the leading wicket-taker in the T20I series against England as he picked up 8 wickets in five games.

Even in the ODI series, he was the leading wicket-taker as he picked up 7 wickets in three games. His use of cutters and other variations has been absolutely brilliant. He will be a key player in CSK’s bowling attack in IPL 2021. Sam Curran was one of the few positives for Chennai Super Kings from the last season. He picked up 13 wickets in the last season at an economy rate of 8.19. He even scored crucial runs coming down the order and also at the top of the order. In the third ODI against India, scored 95* and fought till the last ball.

At such a young age, Curran has shown a lot of maturity, and he has shown that he is always ready to give a fight. With his all-round skills, Sam Curran is going to be one of the most important members of the CSK side. 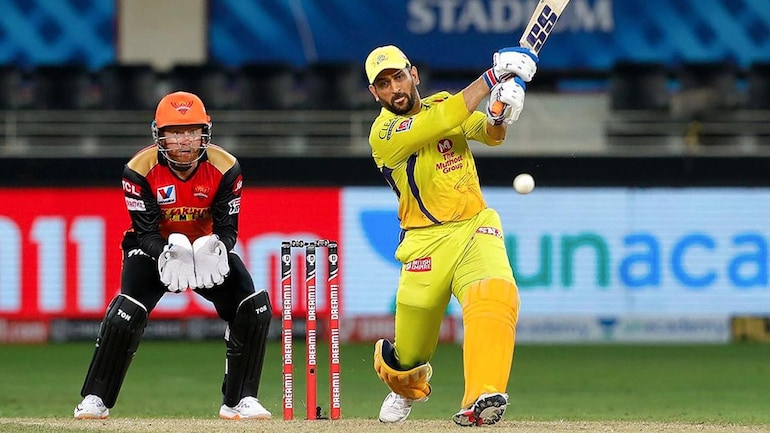 Before the last IPL, there was a lot of talk about how MS Dhoni will be scoring runs freely after his retirement but unfortunately, he struggled to score runs in the last IPL. Dhoni managed to score only 200 runs in 12 innings at an average of 25 and a strike rate of 116.27. He mentioned a couple of times that he didn’t get enough time to practice.

Before this season he might have practiced a lot in the nets, but again he will short of match practice as he hasn’t played any game after the last IPL. Having said that, you can never write off champions and MS Dhoni might have a great season in IPL 2021. 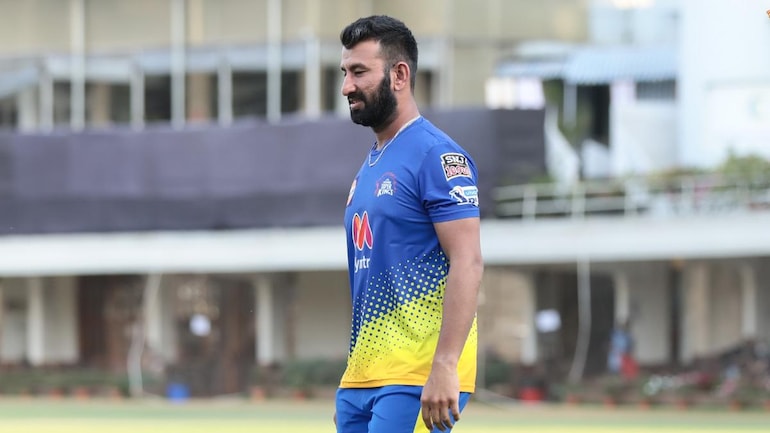 Chennai Super Kings bought Cheteshwar Pujara for his base price in this year’s IPL Auction. After going unsold on many occasions, Pujara finally found a bidder for the 14th IPL season. Pujara will be seen in yellow for the first time in the history of the IPL. Pujara is a solid Test batsman and one of the best in the world, but he doesn’t have the game for the shortest format.