10 Facts About Cricket That Sound Fake But Are True: Cricket is one of the most celebrated sports around the world, especially when it comes to India, cricket is more like a religion here.  Considering the huge fan following of this game, fans would know some of the facts about their favorite players and teams. However, in this article, we bring you some of the most interesting facts that will leave you surprised.

Here, in this article, we bring you 10 facts about cricket that sound fake but are true. Have a look: 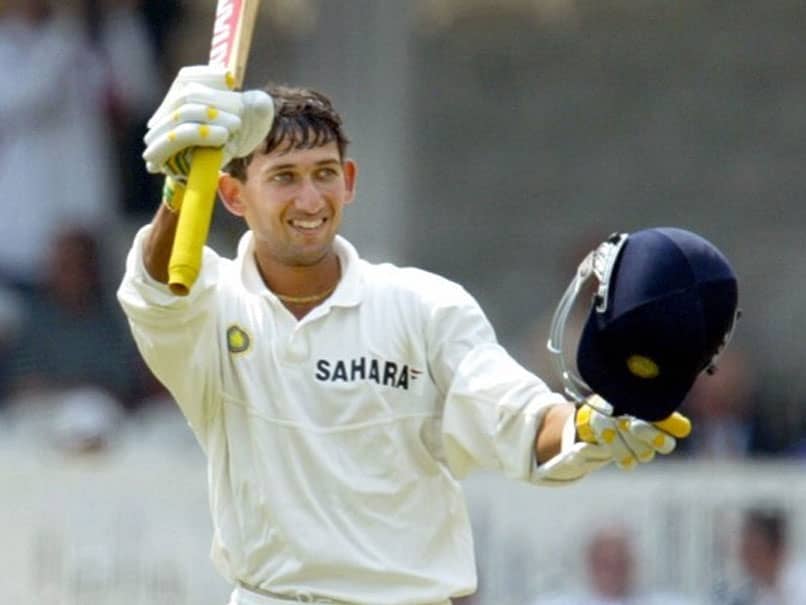 3. Brad Hodge has only played 6 test matches for Australia even though he had a test average of 55.88 and a high score of 203*.

4. Kenya was a Semi-Finalist in the 2003 World Cup and almost defeated India in the Semi-Finals.

6. Sachin Tendulkar could never score a century at Lord’s, but Ajit Agarkar has scored one.

7. Yasir shah has more centuries than the run-machine Virat Kohli in the last 1.5 years.

9. Tim Paine, who was bullying Ashwin doesn’t have a test century while Ashwin has 5.