ICC 50-over Cricket World Cup (CWC) and the Indian Premier League are the pinnacles of international and domestic cricket, respectively. While the World Cup has been a priority for cricketers for many decades, IPL is slowly becoming important, too. Every cricketer signs up to be a part of the game to win trophies and medals. It is his/her ultimate objective, and a sense of fulfilment follows when it is realised. However, there have been a few cricketers who have won both CWC and IPL.

The England Cricket Team recently won its first-ever ICC 50-over World Cup. Despite inventing the game, the Englishmen had failed to raise the bar of consistency. However, in 2019, the Three Lions ended the barren run. A few of these players have also won the IPL. Although the English cricketers were initially apprehensive about joining the league, most of them are now fully committed to the Indian T20 competition.

Eoin Morgan is one of the English cricketers who have won both CWC and IPL. The left-handed middle-order batsman was the architect to England’s success at the World Cup. After the team’s dismal run at the 2015 World Cup, Eoin Morgan and England Cricket Board sat down to chalk out a plan which would eventually help them lift the trophy four years later. In terms of the brand of cricket that he set up, too, Morgan was brilliant. At the World Cup, Morgan scored 371 runs in eleven encounters.

Coming to the IPL, Morgan is yet to show his best. That said, he has already won two titles in the competition. In 2012, he was with the KKR squad that won its first IPL championship. The Englishman did not play any game that season. Then, four years later, Morgan again won the trophy in 2016 as part of the Sunrisers Hyderabad unit. In 2016, Morgan played seven games and could muster just 123 runs. 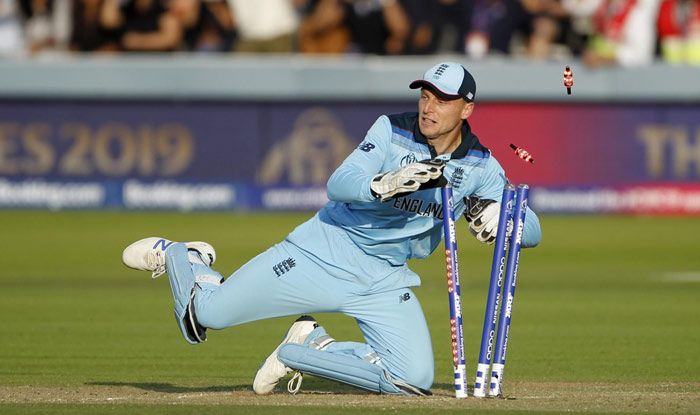 Jos Buttler is one of the best wicket-keeper batsmen around the globe at the moment. He, too, had a significant role in the fearless brand of cricket that the England Team played at the World Cup. While he was flawless behind the stumps, Buttler was aggressive with the bat. In eleven games at the showpiece event, the right-hander scored 312 runs at an average of 34.66 and a strike-rate of 122.83. Considering he played at a difficult position, this stat is impressive.

In IPL, Buttler won the trophy with the Mumbai Indians in 2017. He was part of ten games in that edition, and the Englishman scored 272 runs at an average of 27.20 and an impressive strike rate of 153.67. Since then, his stakes have risen in the IPL and is now one of the best overseas batsmen in the league. 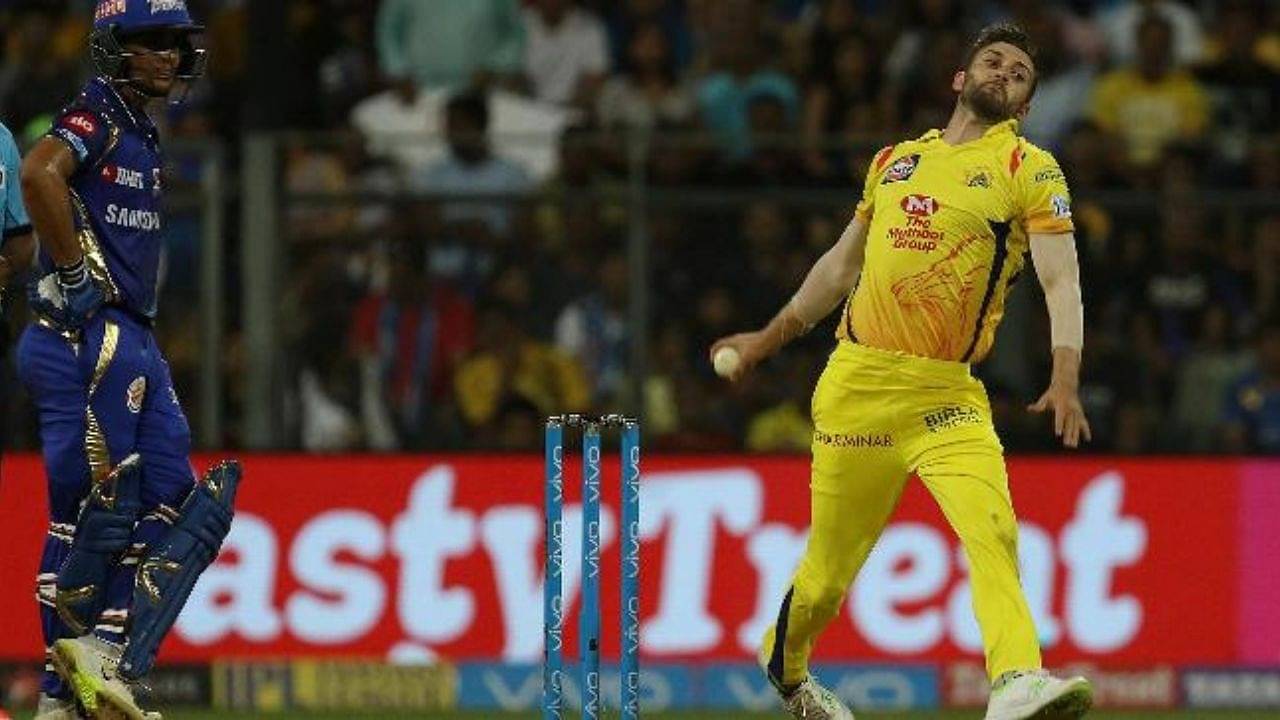 Mark Wood is also one of the English cricketers who have won both CWC and IPL. At the ICC event, the speedster was in top form. In the ten games that he played, the right-arm pacer collected 18 wickets at an average of 25.72. He was the second-highest wicket-taker for England behind Jofra Archer.

At the IPL 2018 auctions, Chennai Super Kings hired Mark Wood as one of their overseas players. He played just one game but did not leave a good impression. He gave away 49 runs in four overs and could not pick any wicket. Since then, he has not played in IPL, although he won a trophy in 2018.