Salaries Of International Cricket Captains In 2021: Cricket is one of the most popular and celebrated sports around the world. Therefore, the pressure on the cricketers is always very high. However, one player who takes ownership of the entire team is the captain.  A majority of captains around the world are centrally contracted and thus are paid accordingly.

Here, in this article, we bring you a list of International cricket captains and their salaries at the current time. Have a look:

The skipper of the Pakistan cricket team, Babar Azam, who is hailed as one of the most prominent batsmen right now, is centrally contracted with the Pakistan Cricket Board (PCB) in the top category (Category A). The skipper receives an annual salary of 13.2 Million PKR, which is INR 62.40 lakh approximately.

According to the latest contracts, Kieron Pollard, who is the skipper of the West Indies cricket team in the white-ball format, receives an annual salary of $250,000 (₹1.73 crores). On the other hand, Kraigg Brathwaite, who leads the team in the longest format, gets $200,000 (₹ 1.39 crores) per season. 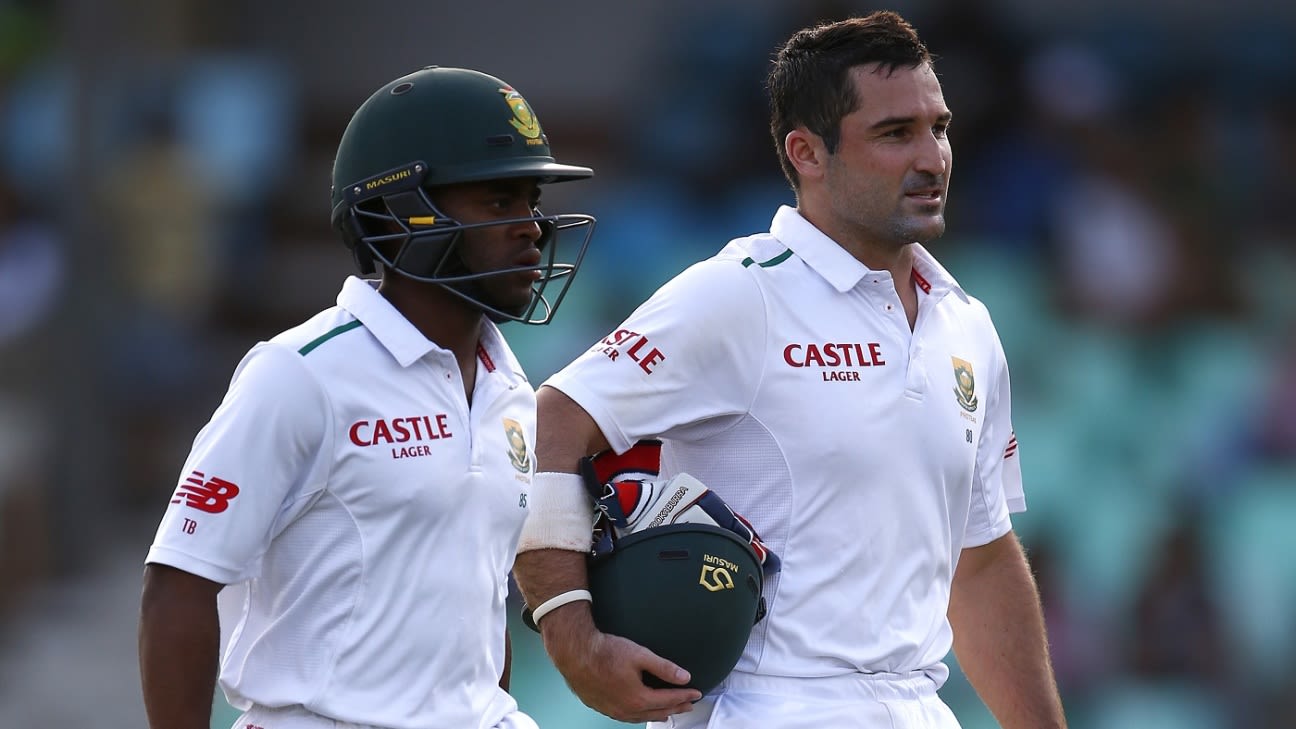 Temba Bavuma is the current skipper of the South African cricket team in the ODI and T20I format, while Dean Elgar leads the team in the longest format of the game. As far as their salary is concerned, Bavuma receives $350,000 while Elgar receives an annual salary of $450,000.

Cricket Australia is one of the richest cricket boards in the world. The board pays a hefty sum of $1 million as a yearly salary to both the skippers. While Aaron Finch leads Australia in white-ball cricket, on the other hand, Tim Pain leads the team in the longest format of the game.

Virat Kohli, who is regarded as the modern-legend of this game, leads the Indian cricket team in all the formats of the game. He receives a significant sum of INR 7 crore per year.