James Anderson Deleted His Controversial Tweet For Stuart Board : The suspension of pacer Ollie Robinson from international cricket has left the whole cricket fraternity in shock. Robinson, who recently made his debut in the Test format, was suspended after his old ‘racist and sexist’ tweets went viral on social media.

Recently it was learned that the ECB has identified another cricketer with a history of making racist tweets, however, the player’s name wasn’t revealed. A crackdown on the social media accounts of the players has begun, with ECB making sure that an incident like that of Ollie Robinson never rises again in the future. 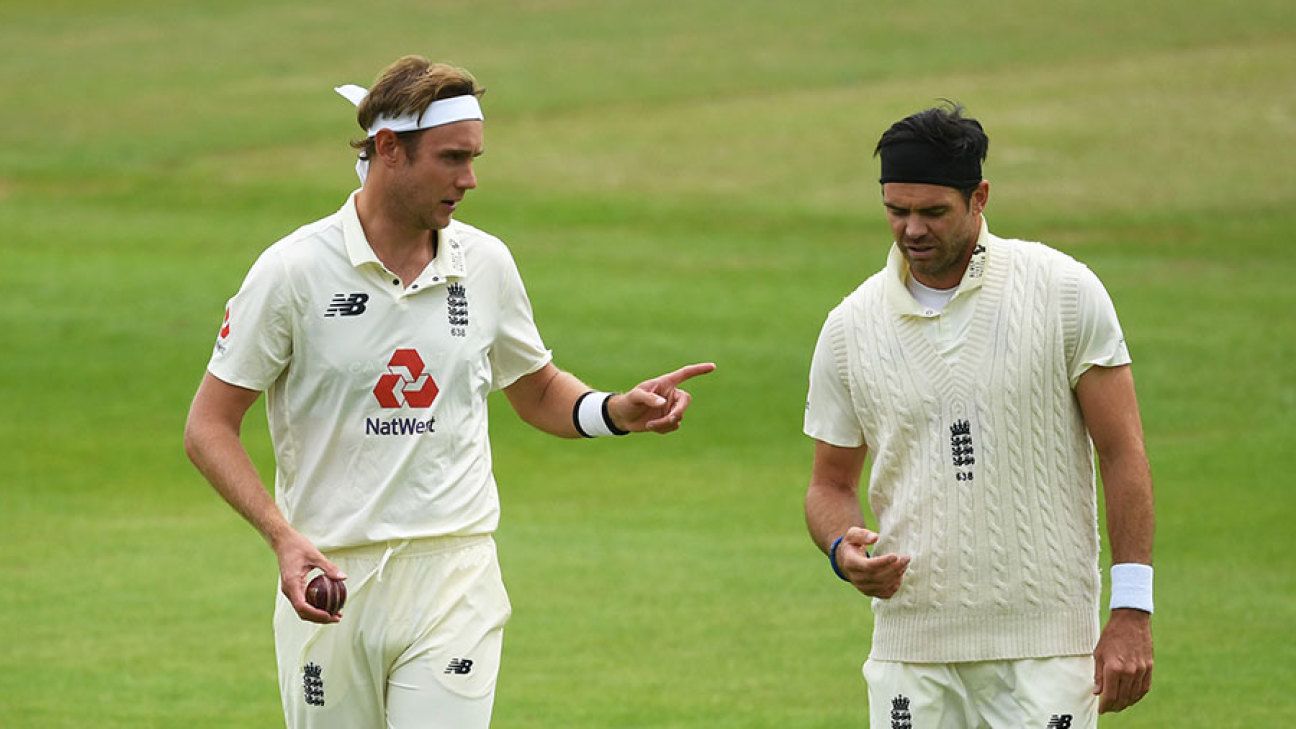 Several cricketers are also doing the same by cleaning their respective social media accounts and deleting controversial tweets. One of the biggest names in the world, James Anderson seems to have done the same, however, the screenshots of his old tweet for Stuart Broad have been making rounds on the internet.

The viral tweet was posted in the year 2010 by James Anderson for Stuart Broad, where the former can be seen calling Broad a ’15-year-old lesbian’. The tweet read:

“I saw Broady’s new haircut for the first time today. Not sure about it. Thought he looked like a 15 yr old lesbian!” 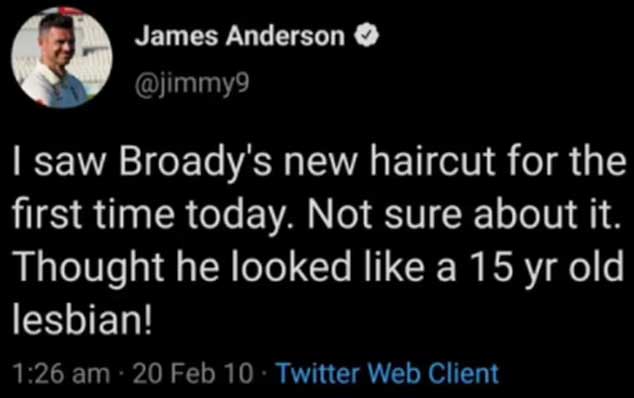 Recently, in an interview, Anderson talked about his own activities on social media from the past. He said:

“For me, it’s 10-11 years ago, I’ve certainly changed as a person. I think that’s the difficulty, things do change, you do make mistakes. It’s something that we’re definitely going to have to look at.”

“If there are any tweets from years ago we do have to look at that and again learn from this and be better in the future, try and make sure we know it’s unacceptable to use these sorts of phrases and language.”

Meanwhile, besides Anderson, other England stars Jos Buttler and Eoin Morgan have also found themselves in similar controversies for their old tweets.