Recently, as quoted by Cricwick, Ajmal took shots at the BCCI and the ICC saying that Ravi Ashwin was deliberately kept away from the game for some time in order to protect him from getting banned by the ICC for illegal bowling action.

Saeed Ajmal, who has snapped over 400 international wickets, was reported a number of times by the ICC for illegal bowling action. Recently, he slammed the ICC saying that the governing body has no issues while going after any Pakistani cricketer, but they couldn’t do the same against any Indian bowler. He said:

“You changed all these rules and regulations without asking anyone. I was playing cricket for the last eight years. All those rules were for me. That’s it. During that period, Ashwin was out from cricket for six months. Why is that? So you can work on him and your bowler doesn’t get banned. They don’t care if a Pakistan bowler gets banned. They only care about money,” 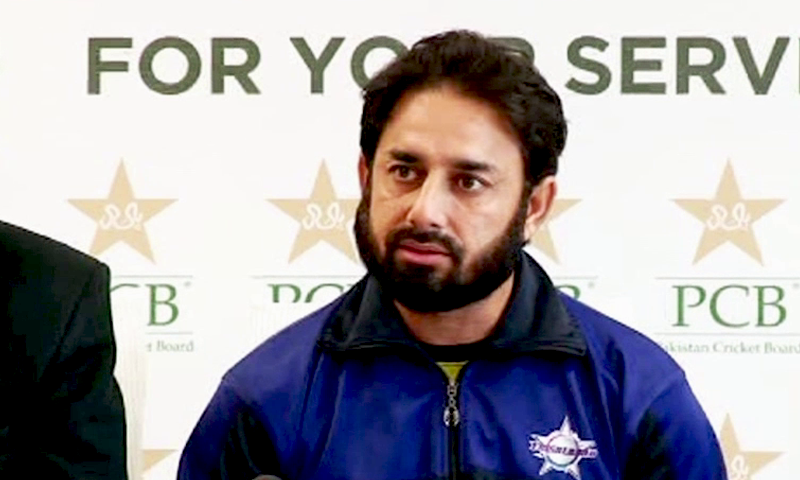 For the unversed, Sachin was given out lbw by the on-field umpire off the delivery of Saeed Ajmal. Sachin decided to review it and the ball was seen projecting to miss the leg stump. In that match, Sachin went on to score a match-winning knock of 85 runs.

However, there have been many conspiracy theories on that DRS. Talking about the same, Ajmal opined that the ball was crashing into the wickets and Sachin should have been given out. He had said:

“The umpire who gave Tendulkar out, he would be ready to give the statement that he got it right. And the meaning is pretty clear. The DRS can be checked manually. You can alter it at any stage [sic].”

“I don’t know about that but even if I see it now and any umpire sees that, he will think that this will go on to hit the stumps. But that missed the stumps. Thousands of people have questioned me this, and I don’t know the answer,”