Former Indian skipper MS Dhoni is hailed as one of the best skippers and most successful wicketkeeper-batsman and finishers of all times. Team India achieved a lot of milestones under the leadership of MS Dhoni. Besides his national duties, Dhoni is also one of the most successful skippers in the history of IPL, having won the title three times.

Recently, South Africa’s star seamer Anrich Nortje revealed an amusing incident from his first interaction with MS Dhoni that took place during the 2010 edition of the Champions League in South Africa. MS Dhoni-led Chennai Super Kings were also a part of the 2010 edition of the Champions League and they had called Anrich Nortje to bowl in the nets. Nortje, who was a teenager back then was left bewildered seeing Dhoni’s batting technique.

Recently, while talking on the Grade Cricketer’s YouTube channel, Anrich Nortje recalled bowling to MS Dhoni in the nets. He said that after noticing Dhoni’s lack of footwork, he thought to himself that Dhoni was struggling to bat in the nets. He said: 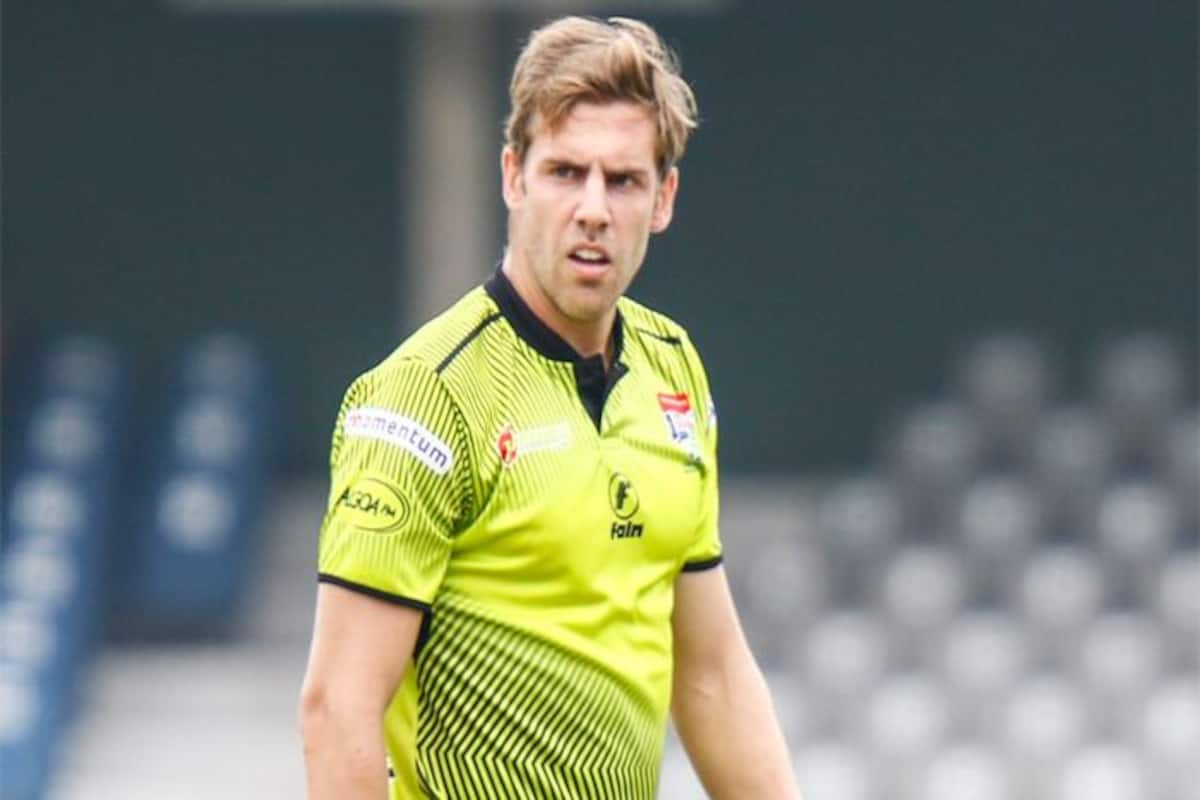 “I actually think that everyone was trying to block everything… they were just trying to get his eye in at the start I think,”

For the unversed, Chennai Super Kings won the 2010 edition of the Champions League T20, which was the second installment of the celebrated tournament.