Monty Panesar Makes A Controversial Remark On Virat Kohli’s Captaincy: With the Indian cricket team losing the inaugural edition of the World Test Championship final clash against New Zealand, the debate over the captaincy of Virat Kohli has once again become the hottest topic of discussion in the cricket fraternity.

Several cricketers and experts are giving their valuable opinions on the matter. With a host of many ICC tournaments coming up ahead, many have suggested team India go with the split captaincy option, in order to shift some burden from the shoulders of Virat Kohli.  On the other hand, many have come out in support of Virat Kohli.

The latest one to weigh in on the ongoing debate over Virat’s captaincy is former England spinner Monty Panesar, who feels that Rohit Sharma should be handed the captaincy duties for team India in the shortest format of the game. 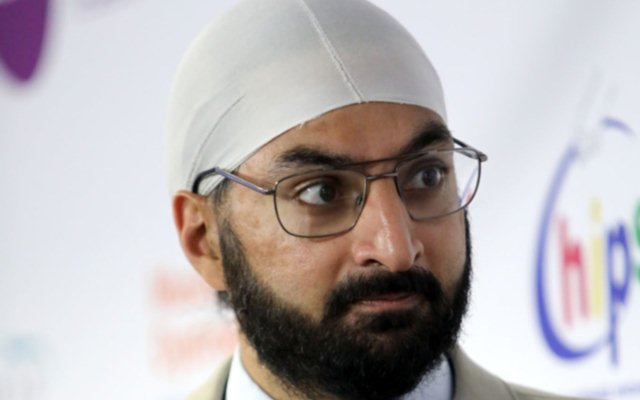 Speaking about the same, in an interview, Monty Panesar opined that the T20 captaincy should be handed over to the Hitman Sharma as he has done incredible work with his IPL franchise Mumbai Indians. He said:

“Well I think T20 captaincy probably should be given to Rohit Sharma, he does really well for Mumbai Indians,”

Furthermore, Monty stated the Indian skipper will be under pressure right now for the upcoming five-Test matches against England, which will be followed by the ICC T20 World Cup 2021. He said:

“You know Virat Kohli is under pressure here because if his team doesn’t perform in the five-match series against England and loses ICC T20 World Cup 2021 then you know what will happen.”

He also opined that the England cricket team will be less threatening in the upcoming 5-match Test series as they don’t have a bowler like Kyle Jamieson. He said:

“I think against England, it will be less threatening because they don’t have like the Kyle Jamieson, so plus England’s top-order batting isn’t as strong. So, I think India probably will always be in the game,”