Infact, if there is one man that Virat owes a lot after breaking through team India it is none other than the Mahendra Singh Dhoni. Kohli himself admitted that Dhoni backed him to the hilt even when others were skeptical of him.

The bond between these two players is evident as both the cricketers share a visibly comfortable equation even after the latter took over the leader’s mantle. Virat used to take advice from Dhoni and more often than not, the advices always paid off. Be it on-field or off-field, both the cricketers look like long-lost brothers when they are together.

The duo takes pride in the success of each other. Though now Dhoni has retired from the game, however, Virat still calls him his skipper and had said that Dhoni will always remain his skipper.

Here, in this article, we bring you 10 pictures of  Virat Kohli and MS Dhoni, that show their unbreakable bond. Have a look: 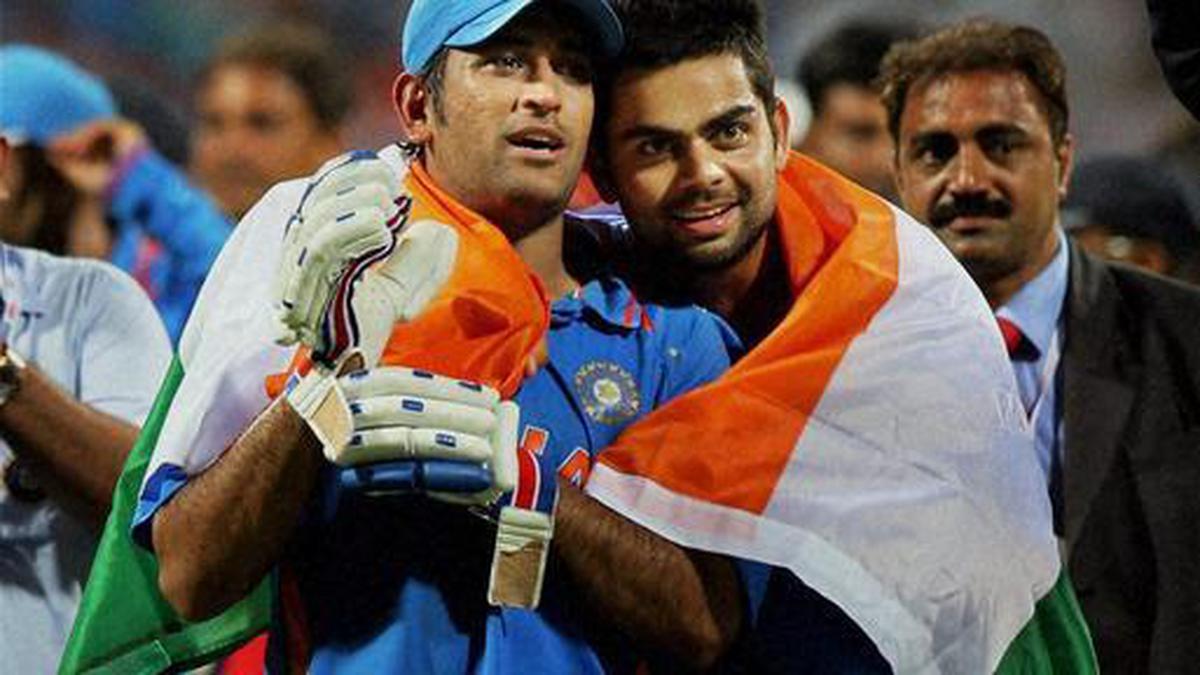 2. Learning from the best:

3. Always taking care of each other:

4. Those precious smiles after a good day at field:

9. The leader with his captain: