Here’s Why Indians Are Wearing Black Armbands: The Indian cricket team was spotted wearing black armbands on the first day of their three-day warm-up match against the County Select XI on July 20, 2021, ahead of the much-awaited 5-match test series against England. The official Twitter handle of the BCCI took to their account and announced that the same was done as a mark of respect for the former Indian cricketer and national selector Yashpal Sharma.

#TeamIndia are sporting black armbands to mourn the sad demise of former India cricketer Yashpal Sharma ji, who sadly passed away on 13th July after a cardiac arrest. Head Coach @RaviShastriOfc was his teammate in the 1983 World Cup winning squad. pic.twitter.com/A72aZ258aT

Former Indian cricketer Yashpal Sharma passed away aged 66 on July 13 following a cardiac arrest. He was one of the crucial members behind India’s success in the 1983 World Cup which India won under the captaincy of Kapil Dev. Yashpal Sharma had played 37 ODI and 42 Tests for the country between 1978 and 1985.

However, his most memorable knocks came during the 1983 world cup, when Yashpal played two defining innings. First, one being his powerful knock of 89 runs in the opening group match against the West Indies cricket team. He was also awarded the Man of the Match award for his brilliant performance. His second contribution came against England, in the semi-final match. Yashpal scored a valuable 46 stitching two important partnerships with Mohinder Amarnath and Sandeep Patil to take team India in the final. 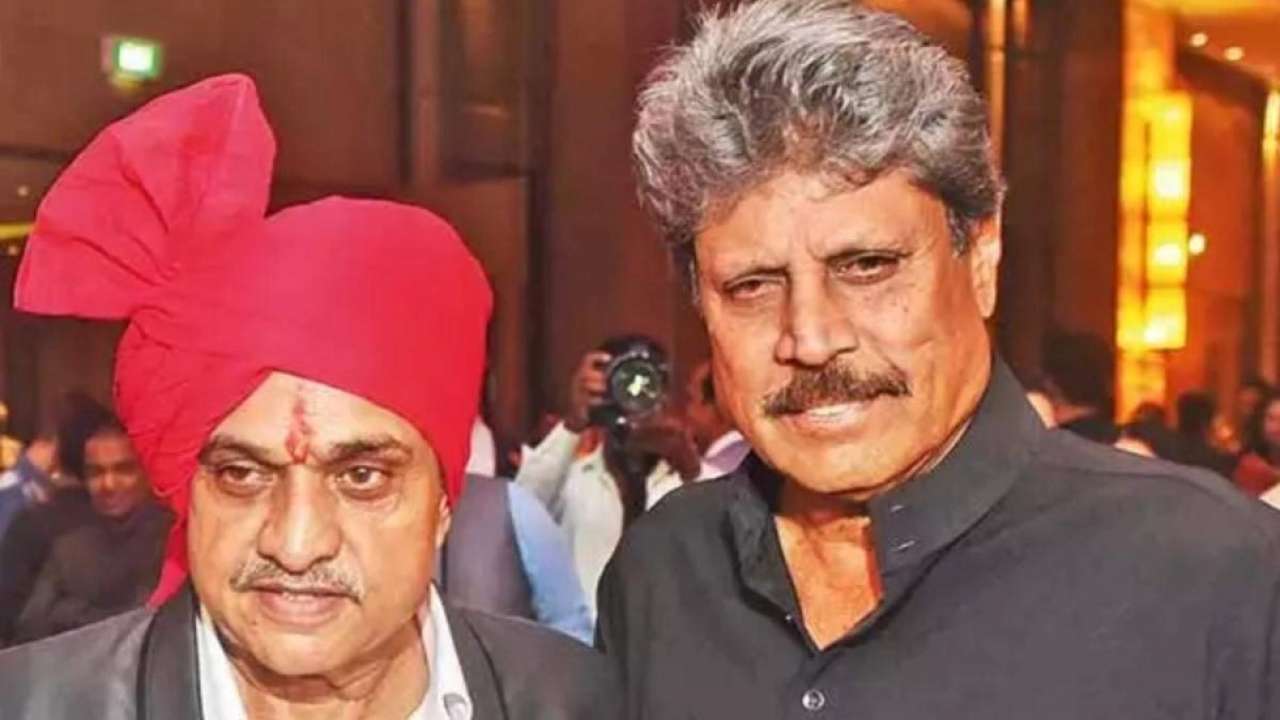 The Indian cricket team is currently playing County Select XI, where Rohit Sharma is leading the team as the skipper, while the regular skipper Virat Kohli and vice-captain Ajinkya Rahane have been rested. Indian spinner Ravichandran Ashwin and fast bowler Ishant Sharma have also been rested for the ongoing warm-up match.

Meanwhile, KL Rahul will be keeping the wickets for the warm-up match as Rishabh Pant is still in isolation and Wriddhiman Saha became a close contact after throwdown specialist Dayanand Garani tested positive for COVID-19.