Suryakumar Yadav Gave A Fitting Reply To Arjuna Ranatunga: The Indian cricket team is all set to lock their horns with the Sri Lankan cricket team in the upcoming three ODI series, which will kickstart from July 13 and will be followed by three T20Is against Sri Lanka.  This will be their last limited-overs fixtures ahead of the much-awaited T20 World Cup in October and November.

With most of the top-tie cricketers currently in England, veteran Indian cricketer Shikhar Dhawan will be seen leading the young India team in Sri Lanka.

For the unversed, recently World Cup-winning captain Arjuna Ranatunga had said that BCCI’s decision to send a ‘second-string Indian side’ excluding the first-choice cricketers like Virat Kohli, Rohit, Sharma, Jasprit Bumrah is an ‘insult’ to the Lankan cricket.

Recently, in a virtual press conference from Colombo, Suryakumar Yadav was asked about the reaction of Indian team management to the comments of Arjuna Ranatunga. Responding to this, SKY said that that the players are not really thinking about the comment and are busy in preparing for the upcoming series. He said:

“Not really (we don’t talk about that). Everyone is completely focussed. The way the practice sessions are going, the way the game went yesterday, it’s going according to plan and we are really excited for the challenge. We are not thinking about that (this being a second-string side). We are just here to have some fun, enjoy this series and take a lot of positives from here,”

“Two teams playing together… I think that’s the first time (something like this) is happening. I was very excited about it when I got to know,” 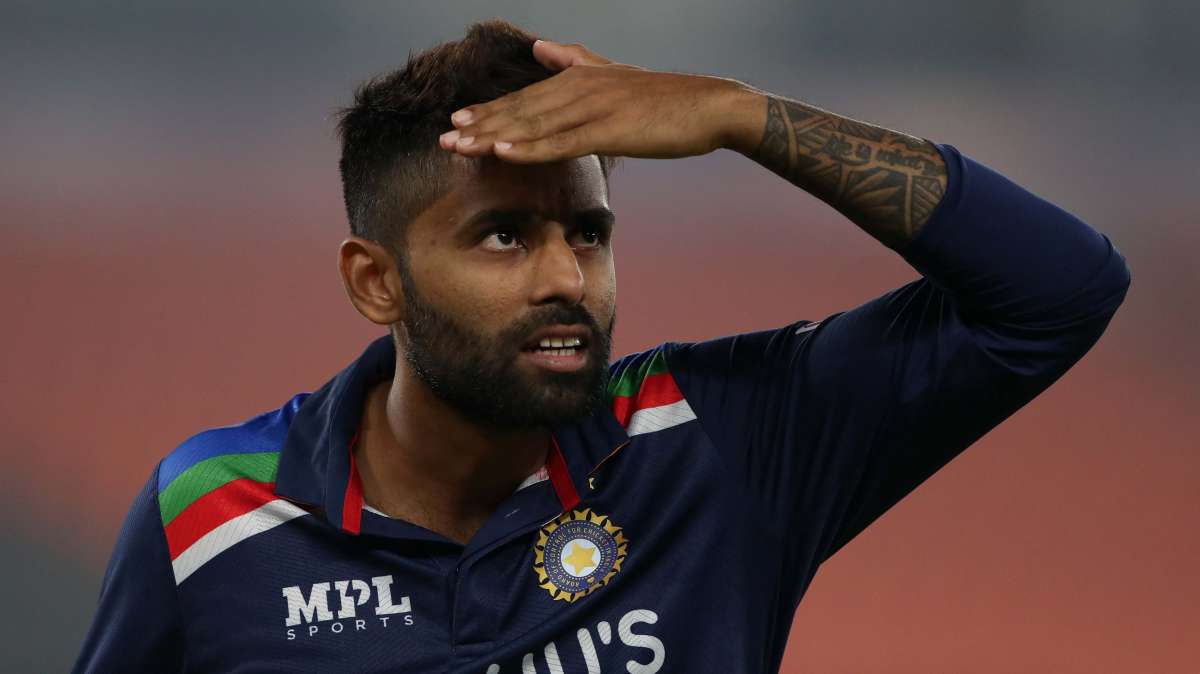 When asked about the Sri Lankan conditions, SKY, said that the fact that the Indian cricket team landed in Sri Lanka prior to the game, will make it easier for the players. He said:

“We have played in these conditions before like for example, we play in Mumbai, we play in Chennai, where the humidity is high. Most importantly, we have come here 15-20 days before the tournament, so think it’ll be good. We played a game also yesterday. The wicket was pretty good, I hope it stays that way but if there are slow wickets, we are going to take time, apply ourselves and see. It’ll be a good challenge,”