Young Indian opener Prithvi Shaw, who recently made an impressive debut in the ODI series against Sri Lanka this week, recorded an unfortunate golden duck in the T20I series opener in Colombo. Coming fresh from an impressive show with the bat against Sri Lanka in the ODI, Prithvi Shaw received his T20I debut cap in the series opener at the R.Premadasa Stadium, Colombo. 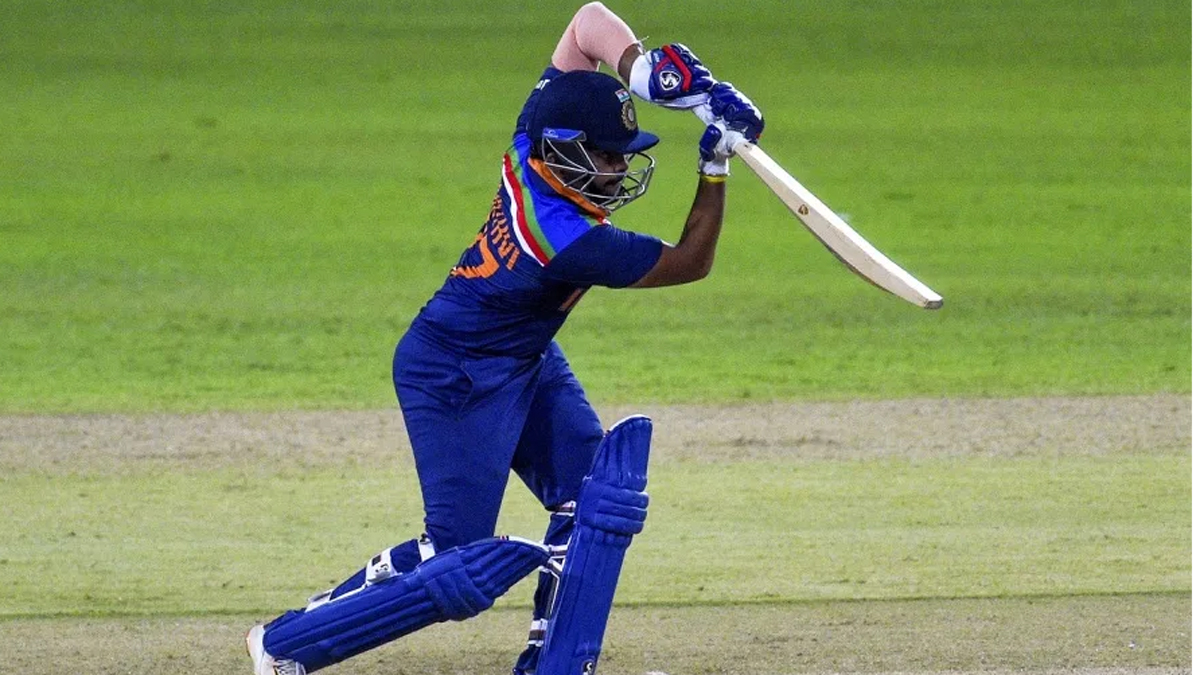 Everyone was expecting Shaw to go all guns blazing on the Sri Lankan bowling attack in the opening Powerplay, Shaw was handed a golden duck by pace ace Dushmantha Chameera. Speedster got the better of the Indian opener on the first ball of the Indian innings as Shaw recorded a golden duck on his debut game in the shortest format of the game.

The legendary Indian cricketer MS Dhoni, who guided India to T20I World Cup glory in the inaugural edition of the T20 WC, was also dismissed for a duck by Charles Langeveldt. MSD had walked out to bat at number 4 when he was handed a golden duck in India’s 2006 T20I match against South Africa.

Besides him, sensational Indian cricketer KL Rahul also recorded a golden duck on his T20I debut for team India in 2016. He was dismissed by Donald Tripano in the Harare T20I.

Talking about the performance of team India in 1st off the 3-match T20I match, team India scored 164-5 in the 20-over contest. While skipper Shikhar Dhawan scored a gritty 36-ball 46, on the other hand, Sanju Samson played a crucial knock of 27 runs off 20 balls. Suryakumar Yadav slammed a game-changing 50 off 34 balls to help India post the challenging total in the 1st T20I.