The Indian cricket team is leading the ongoing five-match Test series by 1-0, after having won the Second Test match. India and England will now head into the Third Test match, which will take place at Headingly from August 25th. Both the teams will be looking forward to giving the best of their abilities to win the match. However, with India leading the game, most teams don’t like to tamper with their winning combination, however, former Indian cricketer Farokh Engineer feels that India could do with making one change in their playing XI for the Test match at Leeds.

Lately, a lot has been written and said about Cheteshwar Pujara and Ajinkya Rahane. Though both the cricketers played crucial knocks during the second Test match and helped Team India defeat England by 151 runs, however, earlier the duo was receiving a lot of criticism for their form. 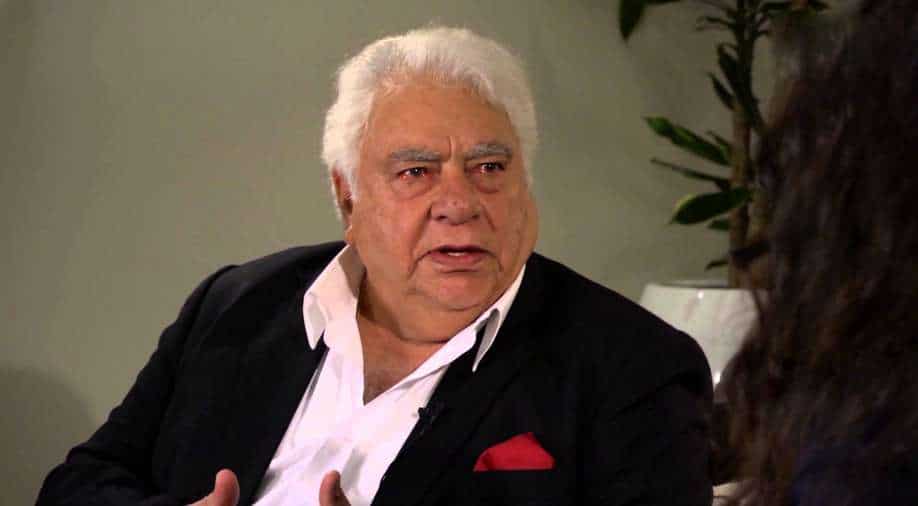 Farokh Engineer is confident that Suryakumar Yadav will turn out as a valuable addition to the Playing XI. He heaped praises on SKY and used words like  ‘class’ and ‘match-winner’ to describe the brilliance of SKY. He wrote:

“Firstly, I am a huge fan of Suryakumar Yadav. I think he is a class player. I would certainly prefer him to Pujara or Rahane. They are class players, very good players, but Suryakumar Yadav is a match-winner. With Shreyas Iyer out of the team with injury, I think Suryakumar should certainly be in the team. He is an aggressive player; he will get you a quick hundred, a quick 70-80. He is a fabulous batsman, fabulous fielder and a wonderful human being as well,”

Furthermore, Farokh Engineer predicted that the Headingley surface will be ideal for batsmen, in a case like that, it could be a great opportunity for Suryakumar Yadav to make his Test debut for Team India. He said:

“People are usually reluctant to change a winning combination but like they say ‘horses for courses’. It depends on the wicket in Headingley. I don’t see it being too different. The Headingley pitch will be a good Test wicket. It’s considered to be one of the finest batting pitches in the world. So, I would like to see the inclusion of Suryakumar Yadav. He is the trump card in the team,”

Meanwhile, Suryakumar and Prithvi Shaw joined the Indian cricket team on the last day of the second Test match at Lord’s after completing their mandatory quarantine period in England.