Memes On Reports Of Rohit Sharma Getting T20 Captaincy:The Indian skipper Virat Kohli has established himself as a skipper, in all the three formats of the game, among one of the all-time greats, however, he is yet to win an ICC Trophy. Back when MS Dhoni departed, everyone expected Virat Kohli to carry forward with his legacy.

Though, there is no denying the fact that under the leadership of Virat Kohli, however, his failure to deliver an ICC trophy has been a major roadblock in his captaincy.

As per the latest reports, there could be a change in leadership as far as the limited-overs formats are concerned with Virat Kohli stepping down from the captaincy role and hand over the duties to his deputy Rohit Sharma. 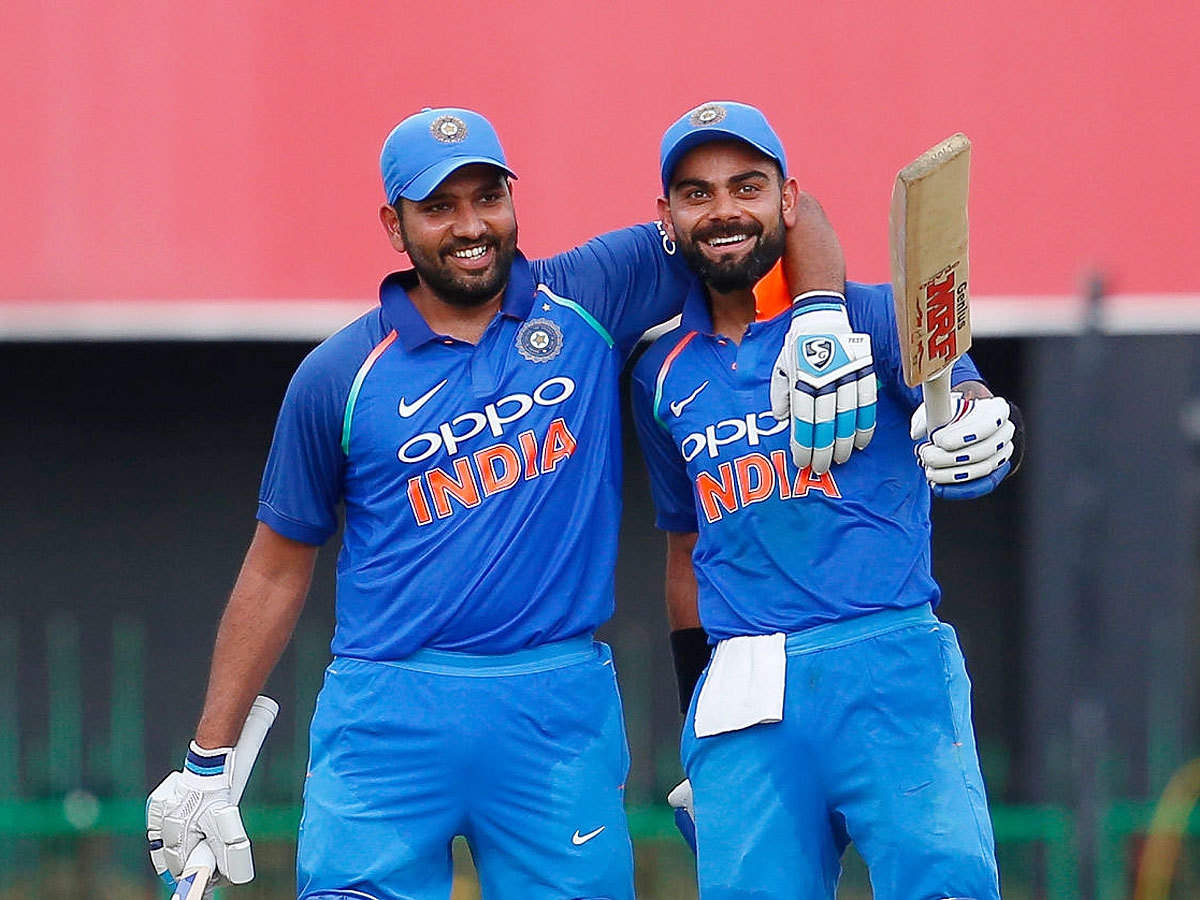 Yes, you read that right. There have been rumors of Rohit Sharma taking over the charge of captaincy duties in white-ball cricket, considering his impeccable record as the skipper of his IPL franchise Mumbai Indians, which is the most successful franchise in IPL having won the title for 5 times.

If reports are to be believed then Virat Kohli wants to concentrate on his batting and this is the reason he wants to hand over the captaincy duties to Rohit Sharma. The Times of India quoted sources as saying:

“The BCCI is deeply concerned about Virat Kohli’s captaincy, especially in the ICC tournaments because of his failure as a captain in the ICC events. In a meeting held by the BCCI office-bearers in July after the WTC Final, it emerged that a lot of BCCI officials are unsatisfied with Virat’s captaincy,”

“The decision to go ahead with 2 spinners in the WTC Final didn’t go too well with the BCCI officials and hence, it was discussed that the T20 World Cup can be the last opportunity for Virat Kohli, especially in the limited-overs format,”

Meanwhile, social media has been buzzing with the reactions of the fans on this news. Rohit’s fans just can’t keep calm and wait for him to take the captaincy duties. There were many who came up with amazing memes while reacting to the news.

#RohitSharma to take command of our T20 team AFTER Worldcup …

*It means T20WC under #Viratkohli #captaincy this year also be like 😕 pic.twitter.com/Zdp78Jv9fk