Kolkata Knight Riders made a cracking start to the second phase of Indian Premier League (IPL) 2021 as they defeated Royal Challengers Bangalore in their opening game. Before the start, KKR introduced a fresh face as an opener of their side — Venkatesh Iyer.

The Eoin Morgan-led side decided to give an opportunity to Madhya Pradesh all-rounder Venkatesh Iyer by adding him to the squad for the match against Royal Challengers Bangalore. Iyer played a superb knock to help his team win the match. 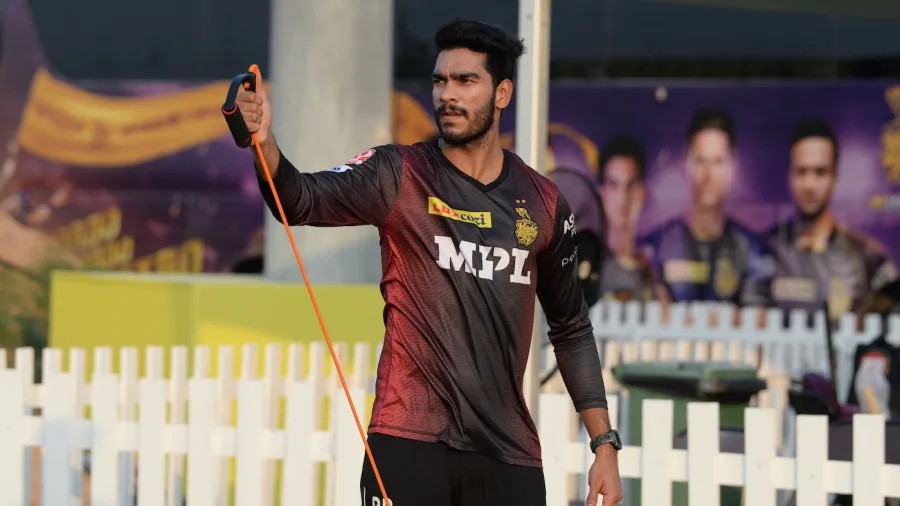 Iyer walked out along with Shubman Gill to open the innings for KKR, chasing a target of 93 runs. Iyer played a terrific knock of 41 runs off 27 balls in his debut match to help KKR register a stunning win.

Meanwhile, social media has been buzzing with reactions from fans on the amazing performance of Venkatesh Iyer. So, here, in this article, we bring you some amazing and unknown facts about 26-year old Venkatesh. Have a look:

1. Venkatesh is an ambidextrous all-rounder. He bowls with his right hand but bats left-handed.

2. As per reports, Iyer was a very studious student. He had enrolled for a B.Com degree, alongside a chartered accountancy degree. In 2016, Iyer opped in the CA intermediate examinations 2016 but he decided to give up CA to pursue MBA in finance

“I decided to give up my CA and pursue an MBA in finance,” Iyer was quoted as saying by ESPNCricinfo. “I gave a lot of entrance exams, had decent scores, and enrolled into a good college. I was fortunate the faculty liked cricket, and they saw I was doing well, and gave me the cushion by taking care of my attendance, preparing notes and rescheduling exams.”

3. Before this, Iyer had already made his T20 and 50-overs debuts for the Madhya Pradesh senior team by then. Iyer played at the U-16 level for his state team before finally being included in the senior team of Madhya Pradesh. It was in March 2015, when Iyer made his T20 debut for Madhya Pradesh against the Railways cricket team at Holkar Stadium. He received his maiden List-A cap against Saurashtra at Rajkot in December 2015. 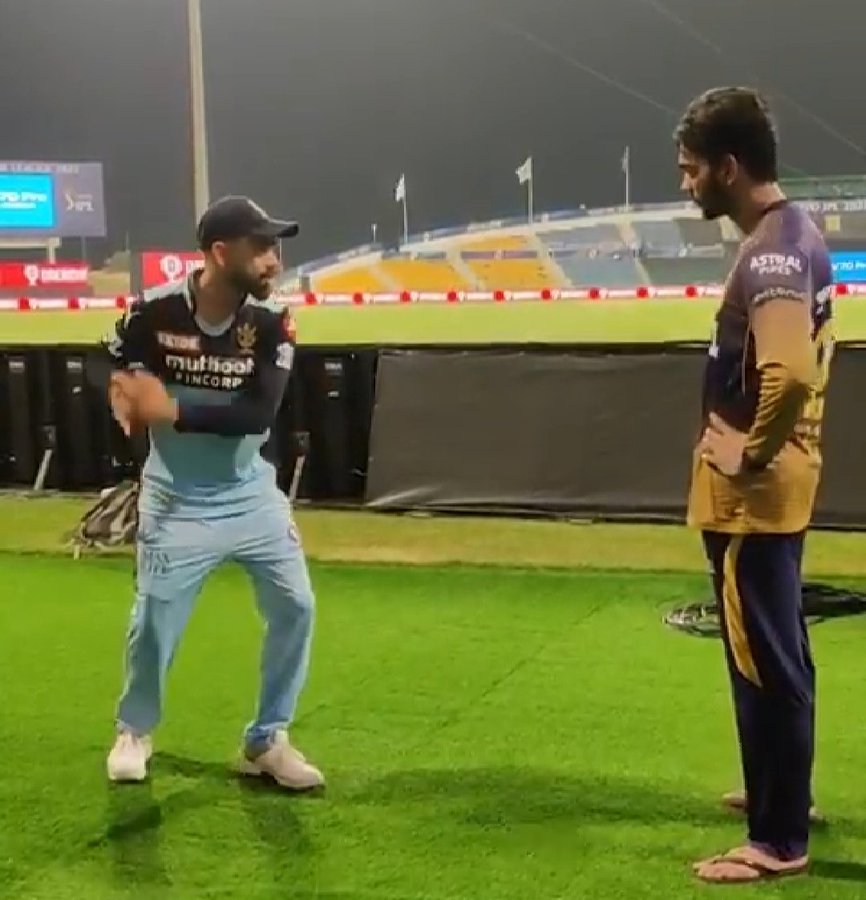 5. He was bought by Kolkata Knight Riders in the IPL 2021 auctions at his base price of 20 Lakhs. He was handed his maiden cap for the franchise ahead of KKR’s first match of the second leg of IPL 2021, where he proved his mettle and gave a stunning performance.