Fans of Mumbai Indians were left disappointed after Kieron Pollard walked out for toss on the opening clash of the second phase of IPL 2021 against the Chennai Super Kings on Sunday, instead of regular skipper Rohit Sharma. His absence turned out to be a big blow for the team. 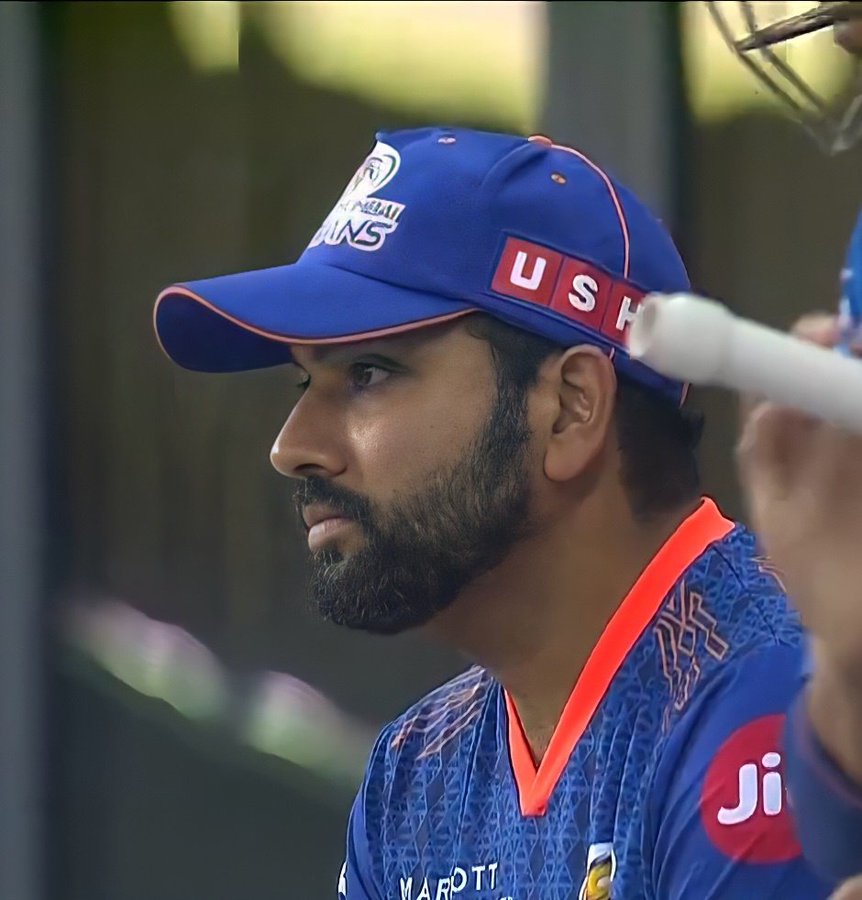 There were questions on the fitness of Rohit Sharma since the fourth Test match of the India vs England series. Rohit didn’t take the field for the fourth innings and there were rumors that he might miss the opening clash. Rohit had smashed a century in the second innings of the Oval Test but didn’t take the field when England came out to bat. He was rested due to a knee niggle he had sustained during the recent England tour.

“The message from the physio is ‘assess every minute, don’t look too far ahead’,” Rohit had said after the Oval Test.

In his place, West Indian all-rounder Kieron Pollard took over the captaincy duties. Mumbai Indians’ head coach Mahela Jayawardene said that Rohit was kept out of the game as a precautionary measure. . He said:

“Rohit was batting and doing his running, after coming back from the UK, we probably felt he needed extra few days so he should be fine to play the next game. Hardik was training, had a niggle, so precaution and giving him extra days, not nothing serious,”

With the T20 World Cup just around the corner, Rohit Sharma, who is also an integral part of the Indian squad would not like to rush his return. Meanwhile, Mumbai Indians will play their next game against Kolkata Knight Riders on September 23rd in Abu Dhabi.