After getting defeated at Lords’, the England cricket team bounced back in the 3rd Test match at Headingley to register a stunning win. They defeated India by an innings and 76 runs to level the ongoing 5-match Test series by 1-1. Now as both the teams shift their focus on the 4th Test match, which will take place at the Oval in London, former England skipper Nasser Hussain has warned England not to write India off the series after the 3rd Test win.

In his latest column for ‘The Telegraph’, Nasser Hussain praised the intent shown by team India in the ongoing series so far. He also reminded the Joe Root-led side of the way India made a comeback after the Adelaide debacle, where they were bowled out for 36 runs, in the Border-Gavaskar Trophy earlier this year. He wrote:

“At Headingley, England swung the ball round corners. Skilful as India’s seam bowlers are they did not swing the ball at all. But the last thing England must do now is think they have done the hard work and write India off ahead of Thursday’s fourth Test in south London and the final match at Old Trafford — grounds which should suit their attack better”

“Remember, they were bowled out for 36 by Australia in Adelaide late last year but came back to pull off a famous series win. And after Kohli had gone home, too,” 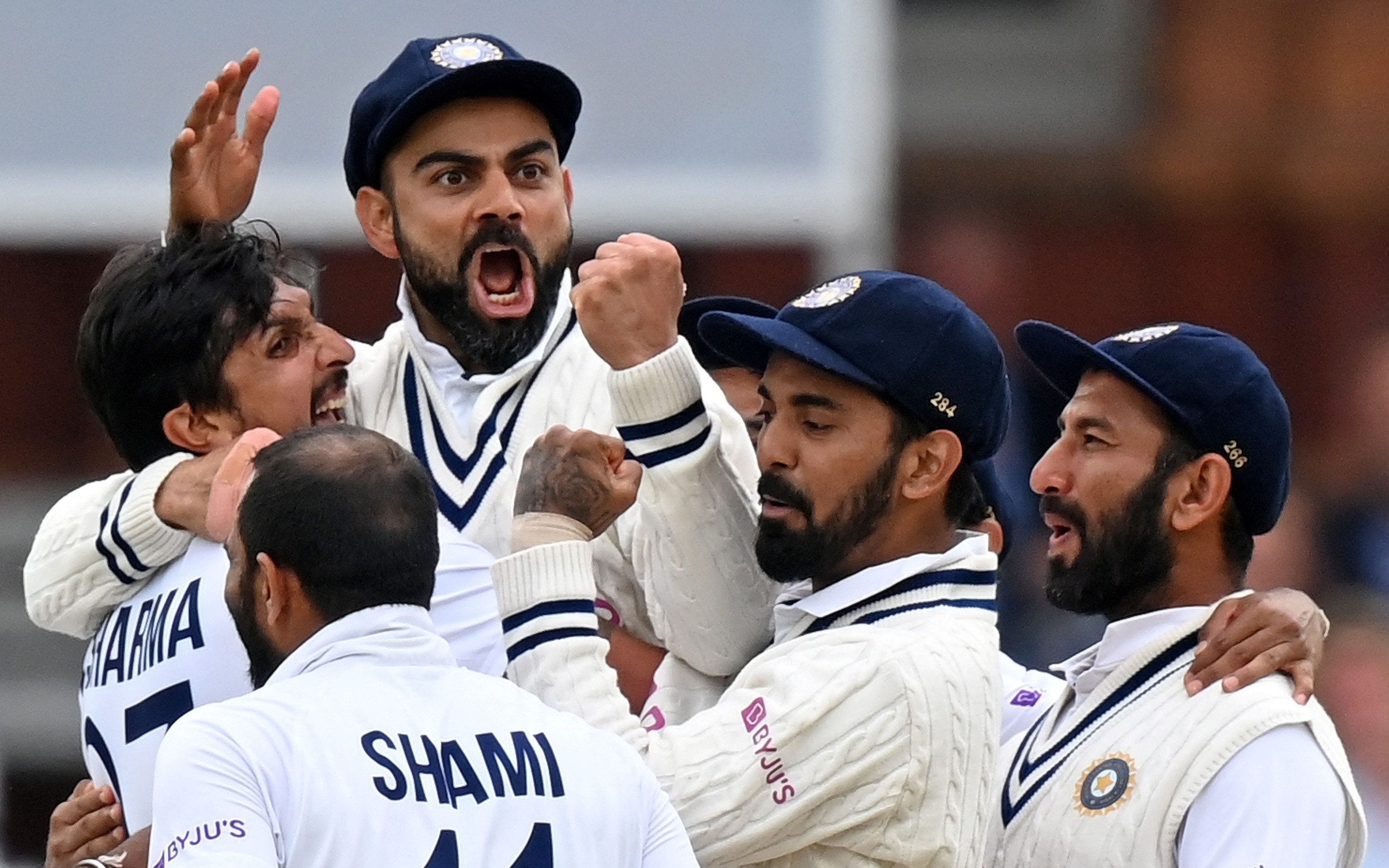 For the unversed, the Indian side was bowled out for their lowest Test score ever – 36 runs in the first Test match against Australia in Adelaide, however, they made a solid comeback into the game and ended up winning the entire series.

Furthermore, the former England skipper asserted that team India has the strength to make a comeback even if Virat Kohli isn’t in a great vein of form. He wrote:

“India do have a lot of strength of character and fight, and central to that is their captain, even though Kohli has looked more like the 2014 version rather than the one who conquered English conditions and England’s attack in 2018,”