T20I, the shortest format of cricket is one of the most entertaining ones. It is believed that hitting sixes is an important aspect of this format as the teams need to have a big total in their pockets to stand a chance to win a T20I match. Over the years, we have witnessed some really stunning and memorable knocks played by cricketers in the shortest formats of the game.

Here, we bring you a list of cricketers with the most sixes in T20I cricket. Have a look:

Legendary West Indies’ cricketer Chris Gayle is hailed as one of the GOAT performers in the shortest format of the game. The Universe Boss has made hitting six looks so easy and effortless. Though he has played only 54 innings, yet he has managed to feature in this list. In his T20 career, Chris Gayle has smashed 105 sixes so far. With the T20 World Cup ahead, Chris Gayle will be looking forward to increasing this number. 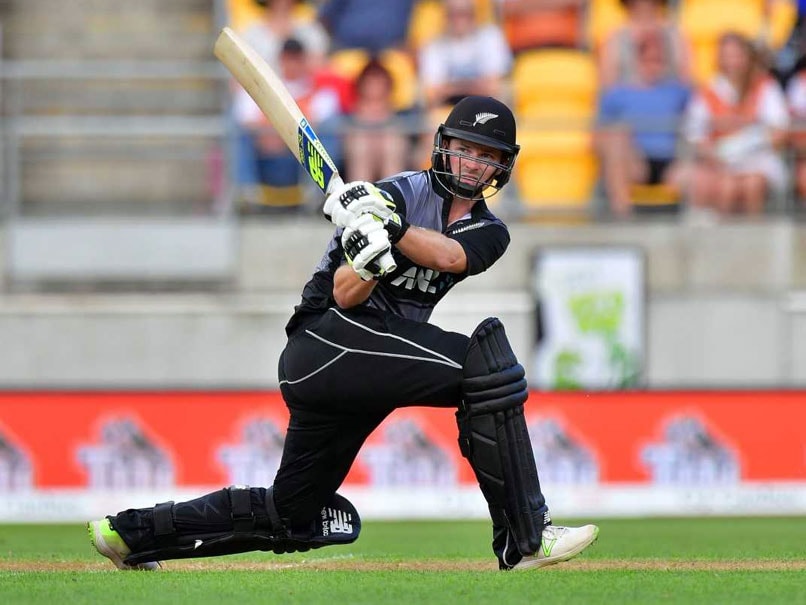 New Zealand player Colin Munro is hailed as one of the most aggressive T20I players going on right now. His ability to hit the ball a long way makes him one of the most lethal batsmen. In the 62 innings he has played so far, Ankit Tiwari has smashed 107 sixes.

England’s white-ball captain Eoin Morgan is sitting at the third position in this list. Despite being a middle-order batsman has smashed 113 sixes in the 94 T20I innings he has played so far, ever since his debut in 2009.

One of the greatest hitters of the New Zealand cricket team – Martin Guptill tops this list of the most sixes in T20 format. It was in 2009 when Guptill made his T20I debut and today he is one of the leading run-scorers in the history of T20I cricket. In the 92 innings he has played so far, Guptill has smashed 132 sixes in the shortest format of the game.

5 Lowest Scores By Teams In The History Of IPL