The Rohit Sharma era in Indian cricket kickstarted with a bang for the superstar cricketer as under his leadership the Indian cricket team registered a stunning 3-0 clean sweep against arch-rivals New Zealand in the recently concluded 3-match T20I series.

Rohit took over as T20I skipper from Virat, who stepped down from the position after India’s exit from the T20 World Cup 2021. He has been one of the most successful skippers in the history of the Indian Premier League, having won the title five times. With his matureness and knowledge of the game, the star opener was expected to take the legacy of MS Dhoni and Virat Kohli ahead.

Rohit, who was playing his first series as the full-time T20I skipper of team India, has successfully been able to live up to the expectations of his fans around the world, who were eager to see him as the skipper. Not just this, but the freedom with which Rohit performed with the bat during his first outing as the skipper was impressive. He has been receiving praises from all corners for his terrific performance, both as the skipper and as the batter.

Rohit turned out to be the top scorer as he amassed 159 runs in 3 matches he played at a strike rate of over 150 in his first full-time series as a T20I skipper. Rohit went from the word go and smashed a stunning 31-ball 56 against New Zealand in the 3rd T20I in Kolkata.

Lately, an interview of former Indian cricketer Pragyan Ojha has been going viral, where he revealed how legendary cricketer Adam Gilchrist played a big role in shaping the career of Rohit Sharma. He stated how Rohit became Rohit Sharma while playing for Mumbai Indians but Adam Gilchrist should also be credited for his success. He had said:

“We all know Rohit Sharma became the Rohit Sharma with Mumbai Indians. But I feel it all started from Deccan Chargers. Credit should go to Adam Gilchrist, who saw something in him and made him vice-captain, despite having so many senior players in the side,”  He added: “Rohit assessed situations and provided inputs that helped the team.” 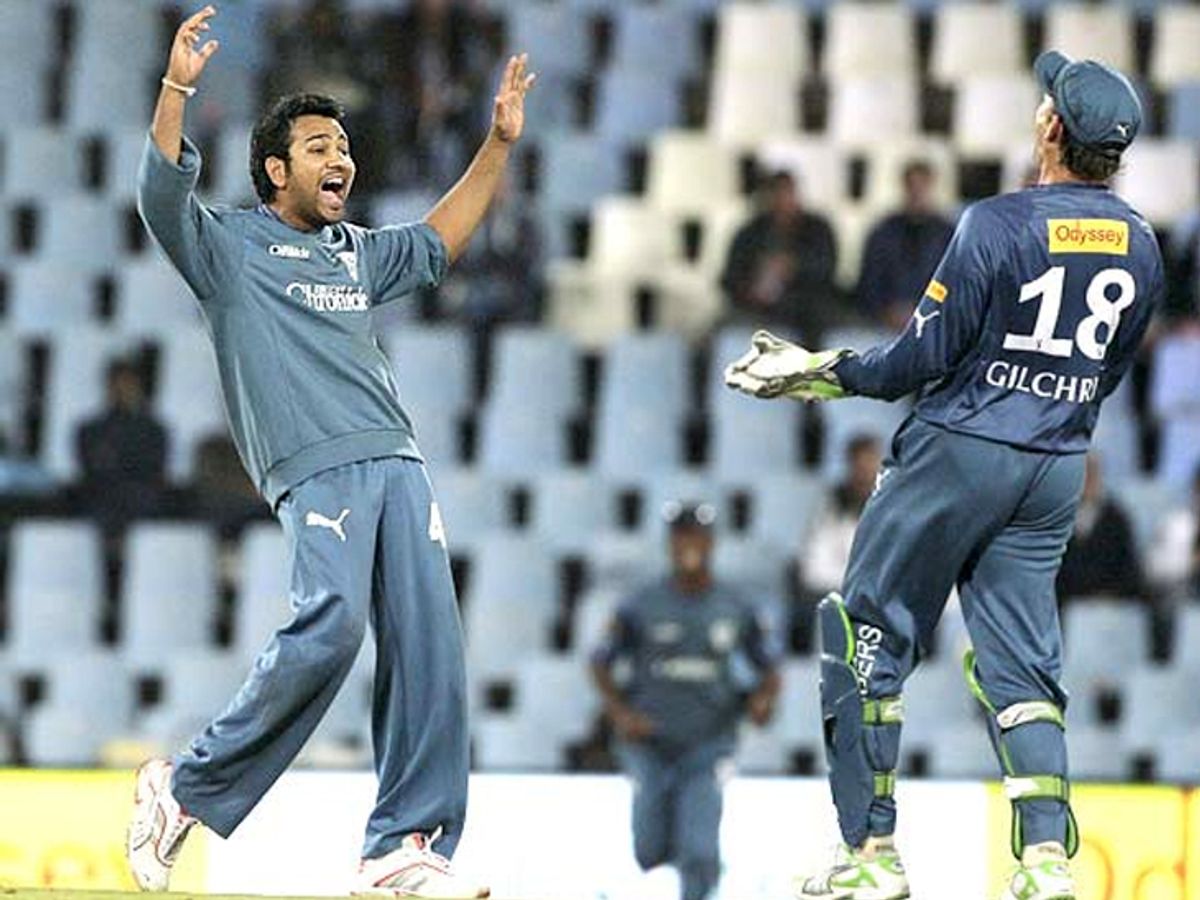 Further, Ojha praised Rohit Sharma and compared him to other skippers. He feels that Rohit’s approach is like legendary skipper MS Dhoni. He said:

“He is not the one who believes in match-ups,” says Ojha. “Nowadays, captains think about various match-ups. ‘For this batsman, let’s bring on that bowler’ and vice-versa. Instead, like MS, he will back his instincts and take decisions on the spot. Rohit is old school. At the same time, he has a lot of match awareness.”