There is no secret to the fact that Bollywood superstar Akshay Kumar is a big fan of Indian cricket. Time and again, the superstar has been spotted at the cricketing venues, attending matches and cheering for the Indian cricket team. Recently, Akshay Kumar was also spotted during the India vs Pakistan match in the T20 World Cup 2021. 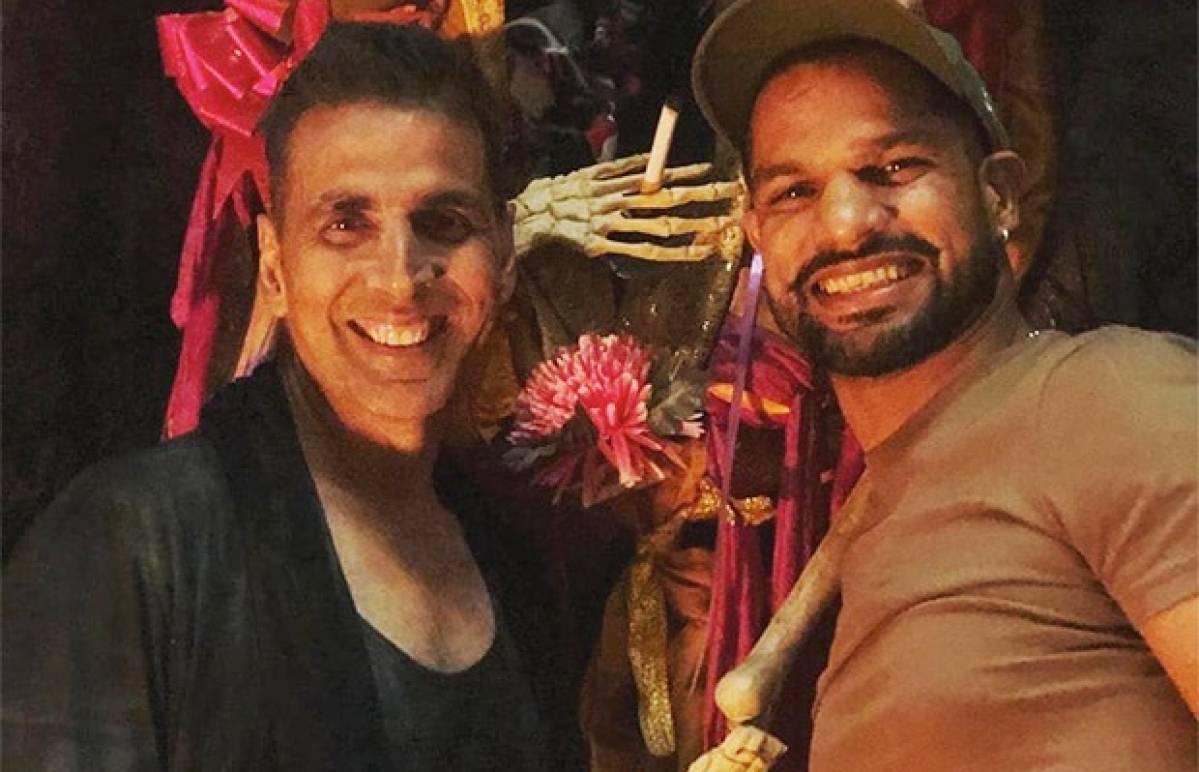 Recently, Akshay was asked to name his favorite Indian cricketers and to everyone’s surprise, he didn’t pick the names of batting superstars MS Dhoni, Rohit Sharma, or Virat Kohli, as many would have thought. Instead, the cricketer named young sensation KL Rahul and Shikhar Dhawan as his new favorite cricketers.

Talking to a leading channel, Akshay named his favorite Indian players from the current team. “My favorite cricketers in the current times is KL Rahul and Shikhar Dhawan,” he said.

Meanwhile, a lot has been happening in the Indian dressing room. Recently, Virat Kohli was sacked by the BCCI as the ODI captain and talismanic batsman Rohit Sharma was named as India’s new white-ball skipper. The split captaincy rules will come into practice in the upcoming tour to South Africa, where Virat Kohli will lead team India in the Test series and Rohit is expected to lead the team in the ODI series.

As per the latest developments, Rohit Sharma has been ruled out of the upcoming Test series after he suffered an injury on his hand in a training session before the upcoming South Africa tour. It is learned that Rohit suffered the injury during the net sessions before the Indian cricket team and staff members entered quarantine in Mumbai. The team is scheduled to travel to South Africa this week.

Read Full Report: Rohit Sharma Got Ruled Out Of The Test Series Against South Africa