Former Pakistani Player Takes A Dig At Virat Kohli And Rohit Sharma: The Pakistan cricket team continues to dominate in T20I cricket, having won 20 out of 29 games they played so far in this year. Riding on the performances of the sensational duo Mohammad Rizwan and Babar Azam, Pakistan became the first team to achieve this feat.

The year 2021 turned out to be great for both the cricketers, who went on to play some of the most memorable and match-winning performances for their side. 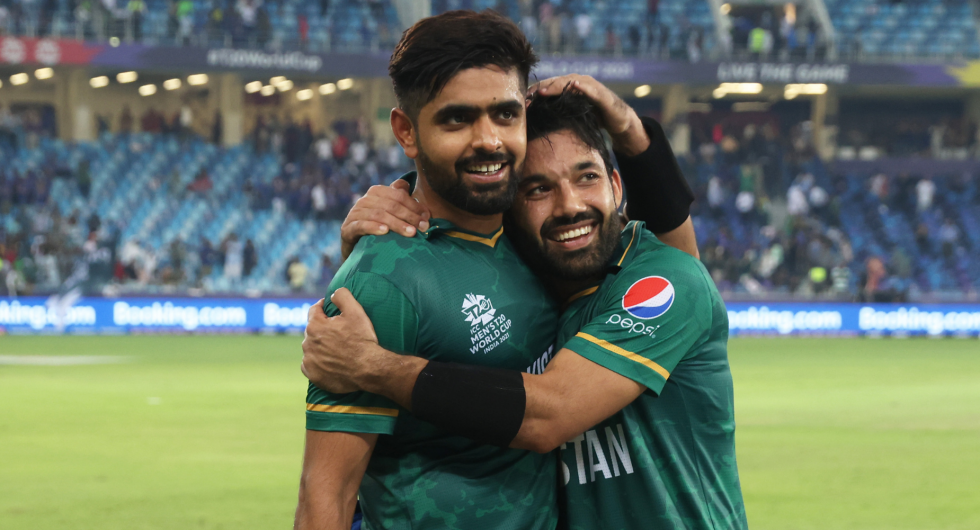 In fact, Mohammad Rizwan scripted history as he became the first player to score over 2000 runs in T20s and 1000 runs in T20Is this year. He finished the year with a bang as he won the player of the match against the West Indies.

Impressed with the performances of both the cricketers, former Pakistani cricketer Rashid Latif took a dig at Indian players like Virat Kohli and Rohit Sharma while hailing the amazing performances of Babar Azam and Mohammad Rizwan.

Well, speaking after the conclusion of the third T20I between Pakistan and West Indies, where Rizwan and Babar once again played a match-winning opening partnership of 158 runs, Rashid feels that both the cricketers have turned the tables for Team India. He said:

“Earlier, we also had our reservations about their scoring rate but they made up for it by pacing their innings perfectly,”

He also came up with a hilarious reply when asked about the performances of Pakistan’s opening pair. He said:

“Scoring six century partnerships is no joke…I think they are from a different planet,”

Also Read: Ravi Ashwin Replied To A Fan Who Asked him To Return To CSK