The Board of Control for Cricket in India (BCCI) has announced a significant modification to the 18-member Indian team that was declared for the three-match Test series between India and South Africa. Priyank Panchal, the Gujarat opener, has been named to India’s Test squad for the forthcoming tour of South Africa.

The Indian A team captain, Priyank Panchal, took over for Rohit Sharma after the senior opener suffered a left hamstring injury during a training session in Mumbai on Sunday. Panchal has previously led the Indian A squad on the tour of South Africa.

The loss of Rohit from the Indian Test squad has done significant harm to the team’s prospects of winning the series since he was the team’s leading run-scorer in the year 2021. In the event of Rohit’s absence, Ajinkya Rahane may once again serve as Virat’s deputy (vice-captain).

Who is Priyank Panchal, and what is his background?

Priyank Panchal, who was born in Ahmedabad, Gujarat, represents the state of Gujarat in domestic cricket. The 31-year-old has just returned from a trip to South Africa. He was a member of the India A team that travelled to Bloemfontein for three unofficial Tests. Instead of Prithvi Shaw, Priyank was named captain by the selection committee.

While on tour, Panchal has shown excellent batting talents in the series opener, falling four runs short of a century in the first Test. He returned to the team for the second Test, hitting 24 and 0 runs, before being benched for the third and final Test. 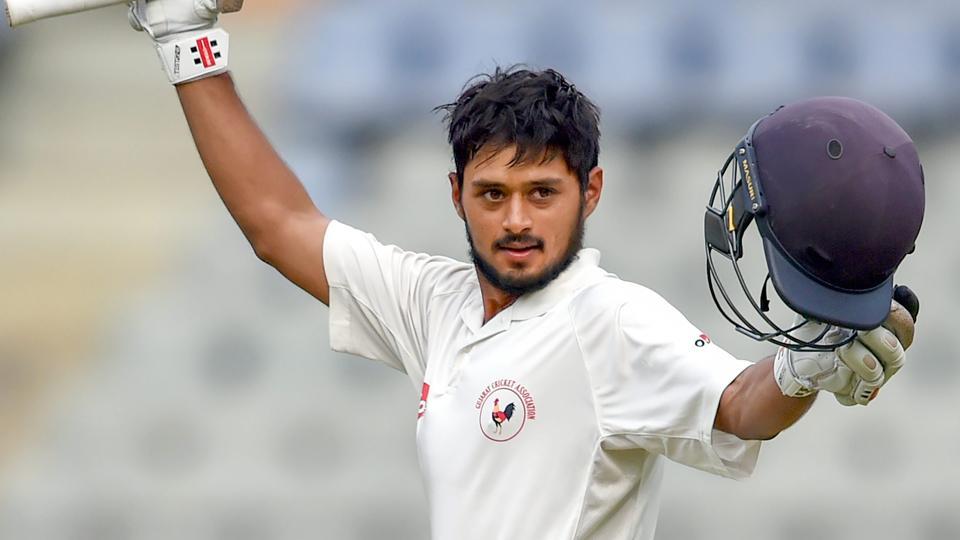 Additionally, this is not the first time that Panchal has represented India on the international stage. His name has already been called into the Indian team for the Test series against England, which was played at home at the start of the year.

Panchal’s selection for the Test squad is a credit to his dedication and hard work in domestic cricket, and he would welcome the chance to play for Virat Kohli’s side after his recent experience in South Africa. If given the chance, he may be of great assistance in South Africa, given his extensive First-Class expertise.

Good times ahead for Priyank Panchal?

The 2016-17 season will go down in history as a memorable one for the graceful Gujarat batsman. Not only did his team win the coveted Ranji Trophy for the first time in the history of the tournament, but he also had a season that would propel him to greater notoriety. In the season’s first half, he was by far the most prolific individual run-scorer, with no one else surpassing the 1000-run milestone. He also scored a career-best 314 against Punjab, which for a few days stood as the only triple hundred scored by a Gujarat batsman in the country.

Only one season has had a cascading impact on the right-handed batter who has reached maturity. Gujarat was able to break a lengthy jinx as a result of his runs, and he became the talk of the town as a result. Higher honours came in the shape of call-ups to the India ‘A’ squad, which was a significant achievement for a batter who had previously been unknown. Only time will tell whether his 2016-17 performance was a fluke, but for the time being, the onus will be on the top-order batsman to take advantage of any opportunities that arise. 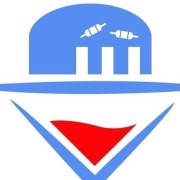 IND vs SA: List Of Players Who Have Been Ruled Out Due To Injuries