Bollywood actor Ranveer Singh has wowed everyone with his brilliant transformation as the Indian cricket team skipper and legend in his upcoming release 83. He has impressed one and all, as he is looking like an exact replica of Kapil Dev. In fact, when it was announced that Ranveer would be stepping into the shoes of Kapil Dev for ’83’, everyone knew that Ranveer was the only one who could justice to the legend.

Ranveer Singh, who is known for his versatility, has perfected not just Kapil’s gait, batting posture, cricketing shots like the famous Natraj pose but has also aced Kapil Dev‘s bowling action in the latest poster of the movie that has dropped today. From his bowling grip to arm lift before delivery to the posture of his neck, or the run-up, Ranveer Singh has completely nailed the bowling action of Kapil Dev.

However, Ranveer revealed how bowling like the legendary Kapil Dev was the most difficult aspect. He revealed:

“Bowling like Kapil Dev was the most difficult aspect of my character development. He has a very unique bowling action and his bio-mechanics are very unique to him. My body is very different from his so I had to transform my physicality drastically in order to achieve it. It took a long time, in fact months, to perfect the action. Initially, my body was too heavy because I was coming off of the shoot of Simmba.”

He revealed how Balwinder Singh Sandhu helped Ranveer in acing the actions and postures of Kapil Dev. He wrote:

“So, Balwinder Singh Sandhu, the legend of the 83-world cup who was also our coach, noticed that my body was too heavy and he said, ‘jab tu run-up mein aata hai toh aisa lagta hai ki pehelwan bowling karne aa raha hai’. And he sent me away for a month just to change my physicality to bring it closer to Kapil’s athleticism, and then, once I did that, I started making some headway. I was playing cricket for 4 hours a day for 6 months and doing physical conditioning for 2 hours a day for those 6 months. Four months of prep and 2-3 months of shoot, I put in a lot of hours.” 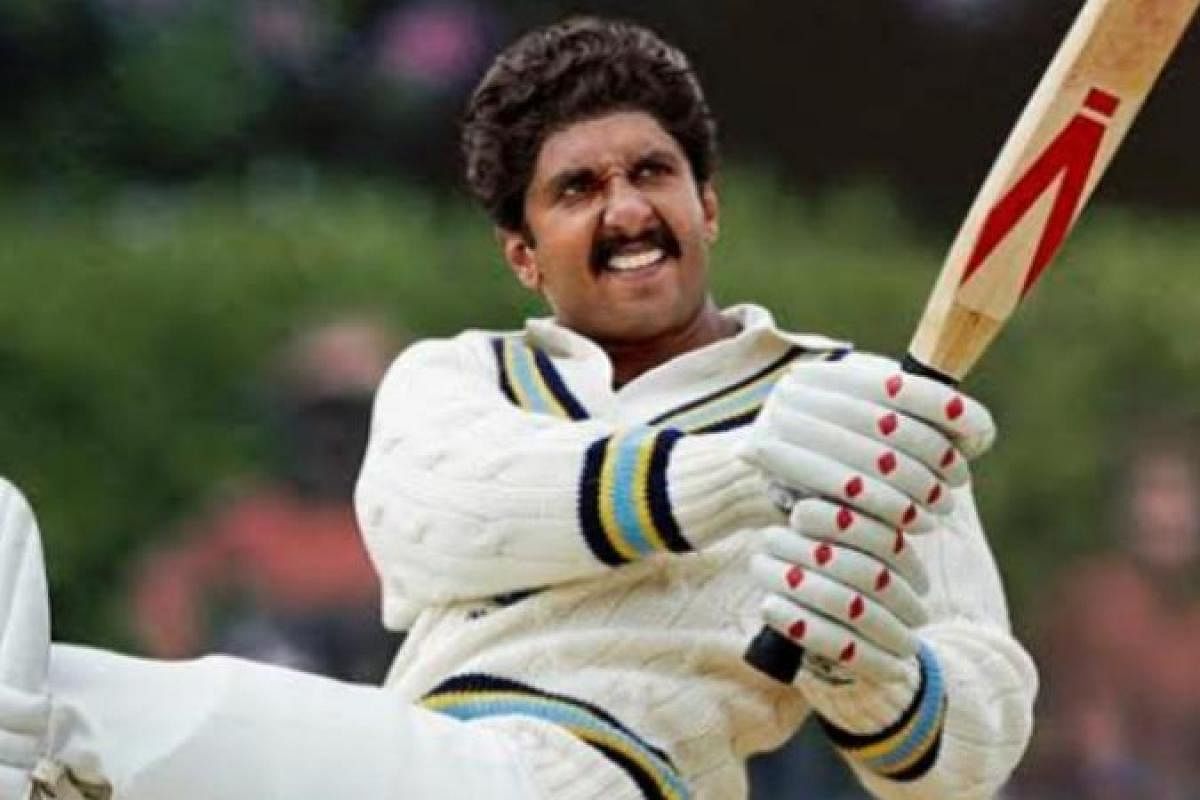 “There were a few injuries along the way but it was very important for me to crack his action because it is an iconic bowling action and all his admirers will be looking out for whether I did it right or not. More importantly for him to feel that I got it right and for me to feel that I got it right. For it to be just spot on in the film, I had to put in the work but it was very fulfilling. At the end of the process, I have become a decent enough bowler also. Apart from Balwinder Singh Sandhu,a I had a lot of help from our coach Rajiv Mehra as well and there were several sessions that I did on the pitch with Kapil himself who had his inputs also to offer.”