India’s spinner Ravi Ashwin is one of the most talented bowlers around the world right now. He has given many match-winning performances for team India and has turned out to be the biggest asset, especially in the longest format of the game.

He also overtook Harbhajan Singh (417 Test wickets) and is currently 3rd on the all-time Indian Test wicket-takers with 427 wickets. 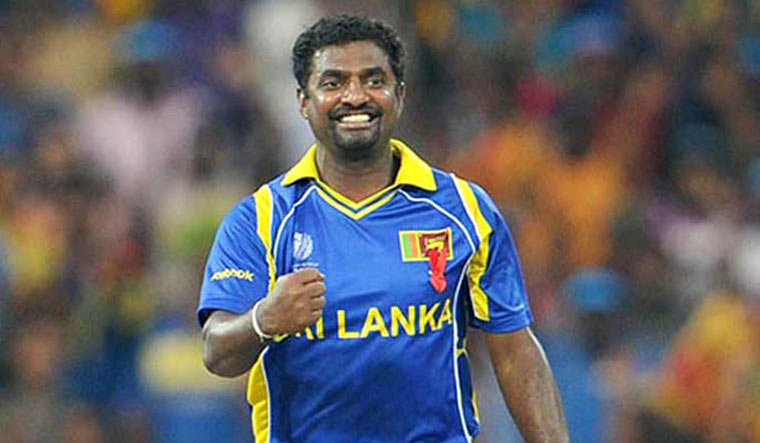 Recently, bowling legend Muttiah Muralitharan feels that if there is someone who could break his record of 800 wickets in Test cricket, it would be R Ashwin. Speaking on his new segment ’40 Shades of Ash’ on his Youtube channel Ashwin talked about the same and said:

“Firstly, I thank Murali Anna (Muttiah Muralitharan) for such a statement. He has mentioned it to me as well a few times. Once when I was injured he called me up and said listen, I too had a similar injury, so take care of yourself and this is something if you don’t take care of immediately with the full attention that you might find it recurring.”

“So we’ve had a good connect; he is a really nice human being. So if he has said so, I am really thankful, but the goal of 800 is so far from reach. I know all of you have this hope that I do reach that mark, but it is too far. Let’s try to take it one step at a time, one wicket at a time and that is how I am looking at things”

Further, in the segment, R Ashwin was also asked about how he kept himself motivated after getting dropped from the England Tests despite being in terrific form. Responding to the same, Ashwin said:

“Getting dropped is a point of motivation isn’t it’ So if you are dropped, you obviously have to work harder and gain your place in the team quickly. Also if you are dropped there can be something you can learn from it, maybe there is something you are lacking or there might be a reason why someone might be playing. So if you think the reason is valid you work on it or if you think it is not valid, you still work on it, that’s how it works. You learn from success and from failure.”

Meanwhile, Ashwin is currently in South Africa for upcoming India vs South Africa Test series which is all set to kickstart on December 26 and he may also continue with the team for the ODI series.

IND vs SA: 3 Things Indians Fans Are Waiting For

Sunil Gavaskar Made A Big Prediction About Virat And Rohit