Ravi Shastri’s tenure as the head coach of the Indian cricket team came to an end recently after India’s unfortunate exit from the T20 World Cup 2021. While team India may not have performed up to their potential at their potential in ICC events, but the Men in Blue achieved a tremendous amount of success under the guidance of Ravi Shastri and Virat Kohli’s captaincy.

Though the team might have failed to get their hands on the prestigious ICC trophy but the team has won several bilateral series, both home and away. Moreover, they also played the final of the inaugural World Test Championship (WTC) this year, where they lost to New Zealand. 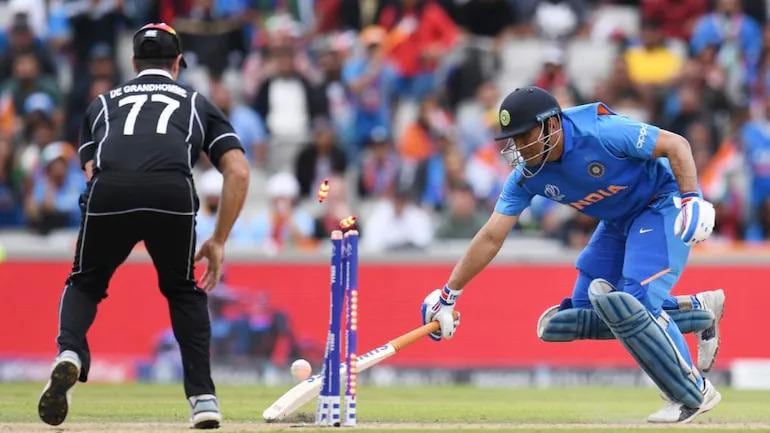 India had also qualified for the knock-out stage in the 2019 World Cup but couldn’t get their hands on the trophy. Several fingers were pointed at the team selection. Ambati Rayudu wasn’t selected after Virat Kohli openly acknowledged that he would be the no.4 batter in the Indian playing squad at the mega event. Instead, the team went with all-rounder Vijay Shankar and this decision received a lot of criticism.

Recently, while speaking to Republic Media Network’s Editor-in-Chief Arnab Goswami, Ravi Shastri opened up about the episode. Shastri finally asserted that he had no hand in the team selection.

However, he wasn’t amused with India’s 15-man squad that featured three wicketkeepers in MS Dhoni, Rishabh Pant, and Dinesh Karthik. He also admitted that either Rayudu or Shreyas Iyer should have been in the squad. He said:

“I had no say in that (team selection). But I wasn’t okay with three wicketkeepers being picked for the World Cup. Either Ambati or Shreyas could’ve come in. What was the logic in having MS Dhoni, Rishabh [Pant] and Dinesh [Karthik] all together?”

“But I never interfered with the selectors’ work, except when I was asked for feedback or as part of a general discussion,”

Talking about India’s semi-final defeat in the 2019 World Cup, an 18-run defeat against New Zealand in the semi-finals ended their campaign in the gala competition.

Also Read: Ravi Shastri Accuses People In The BCCI For Interfering In His Job Process