Picking an all-time XI has become a trend now. Every now and then we see several former cricketers and experts picking their ‘All-time’ XI. The latest one to join the bandwagon is England’s all-rounder Chris Woakes.

England’s all-rounder Chris Woakes picked up his All-time XI on Lords Youtube Channel and he named former England captain Alastair Cook as the captain of his side. His all-time playing XI features 5 players from his home side, 3 from Australia, and one each from India, South Africa, and New Zealand. His all-time xi included the names of some legendary players like Sachin Tendulkar, Brendon McCullum, and Glenn McGrath. 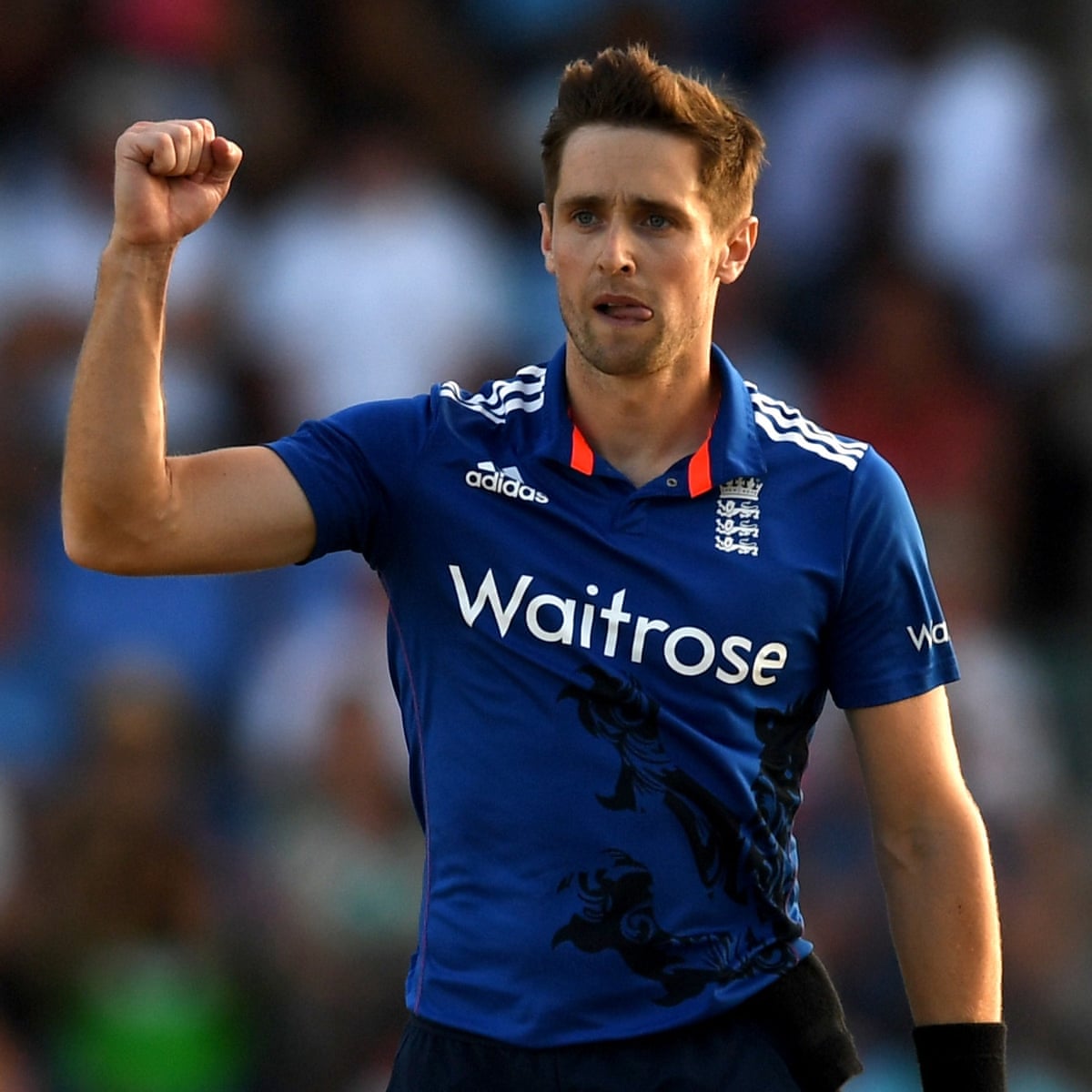 For the opening position, Woakes picked Alastair Cook and Matthew Hayden. Picking the openers, Woakes said that Alastair’s position needs no justification. He explained the reason behind picking Hayden by saying that he is someone he has always admired.

At number 3, Woakes picked Ricky Ponting, who was undoubtedly one of the best cricketers to have ever played for the Australian cricket team. Followed by Ponting, Woakes picked India’s legendary batter Sachin Tendulkar at number 4. Tendulkar is followed by Chris’ Warwickshire teammate, Ian Bell. Picking Ian in his all-time XI, Woakes said it was a pleasure to watch Bell bat.

At number 6, Woakes picked his hero and idol, Jacques Kallis, and expressed how the all-around skills of Kallis will come in quite handy. He was followed by former New Zealand skipper Brendon McCullum, who he also made the wicket-keeper of his side.

In his bowling unit, he picked Stuart Broad followed by Graeme Swann as the only spinner in his playing xi. Glenn McGrath and James Anderson are also picked by Woakes to make his bowling unit a powerful one.

Here is the list of all-time XI picked by Chris Woakes:

5 Players Who Have Played For Both CSK And MI