Australia’s star batter David Warner is one of the most entertaining cricketers ever. All thanks to his amazing dance videos and hilarious posts, Warner has become the favorite internet darlings. He loves India and he is often seen expressing his love for the country via social media posts. He is often seen recreating the looks and scenes from South Indian movies, which never fails to make his Indian fans go crazy.

Earlier this month, Warner had promised to post a video relating to the blockbuster Pushpa movie, and keeping his words, Warner has managed to leave everyone in awe with his latest video.

Directed by Sukumar, Pushpa was released in theatres on 17 December 2021, and ever since then, the fans are going gaga over the recently released movie of Allu Arjun – Pushpa. Not just the fans, in fact, the members of the movie industry have been recreating the iconic dialogues and songs from the movie on social media. 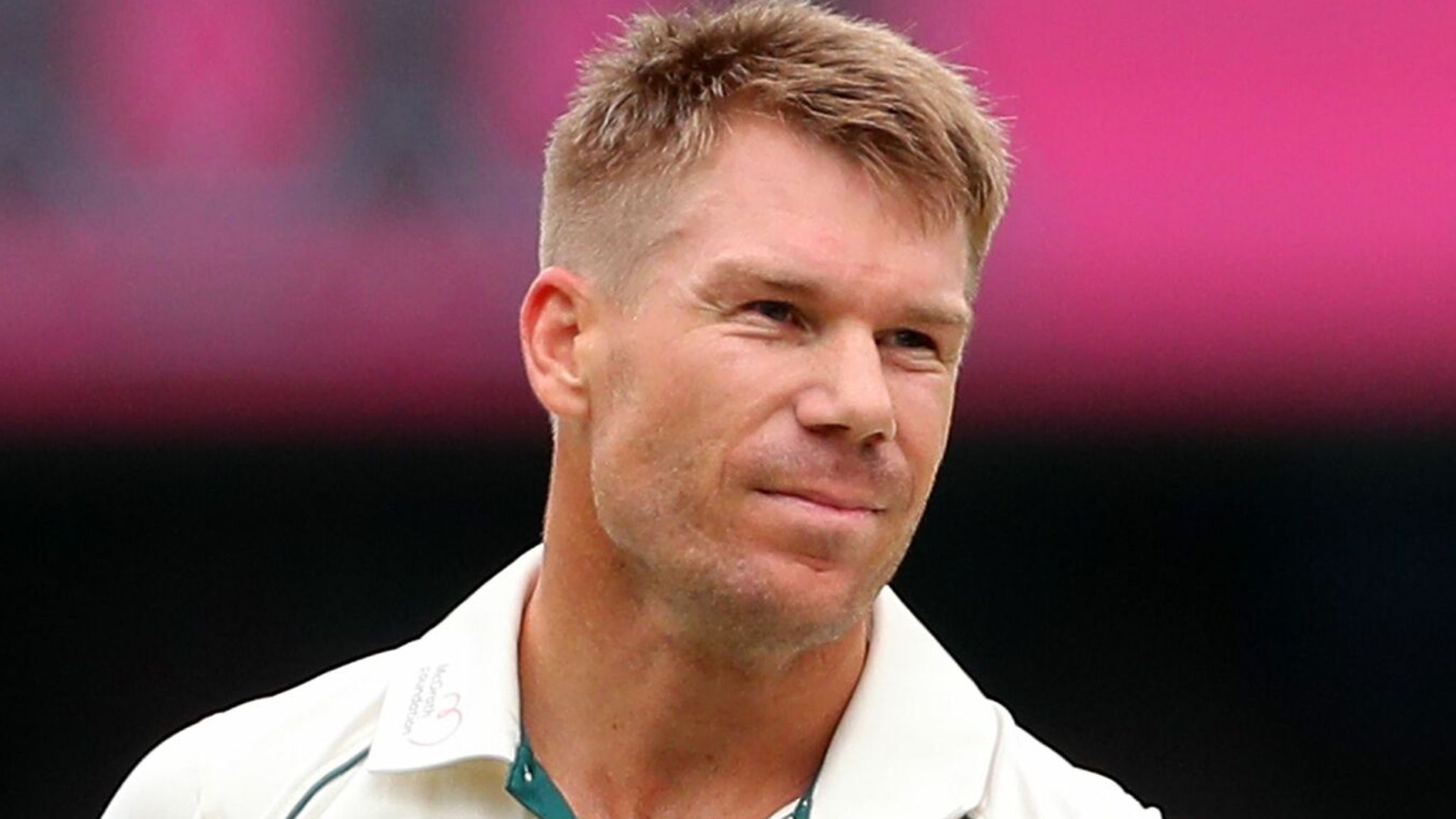 On Friday, David Warner took to his social media and shared a video of himself copying the popular dance step from the song ‘Srivalli’. Warner has been able to perfectly recreate the hook step of the song.

The video shows him doing the exact steps, including the slipper-slipping step, just like Allu Arjun did in the movie. Sharing the video, Warber wrote: “Pushpa what’s next?”

The video went viral and was flooded with amazing reactions from the fans to it. Pushpa’s lead actor Allu Arjun also noticed the video and came up with an amazing reaction to it. Here, check out his comment: