Veteran India off-spinner Harbhajan Singh retired from all forms of cricket in December 2021. He finished off with 417 Tests wickets, including a hat-trick versus Australia, in addition to 269 ODI wickets and 25 scalps in T20Is. The right-hander had also slammed a couple of Test tons.

In a video uploaded in 2019 on the YouTube channel of the Lord’s Cricket Ground, Harbhajan Singh revealed his best all-time XI, which comprises 4 Indians, 2 Australians, 2 Sri Lankans, and one each from Pakistan, South Africa, and England.

‘Bhajji’ picked a strong Indian top three: Sachin Tendulkar, the God Of Cricket, opening with Rohit Sharma, who is arguably the best white-ball opener, followed by Virat Kohli, one of the greatest to have picked up a bat, who Harbhajan said was an obvious choice in his line-up.

Former Australia captain and the third-highest international run-scorer, Ricky Ponting finds a slot at number 4 in Harbhajan’s all-time eleven. However, Ponting is not elected as the captain by the off-spinner. 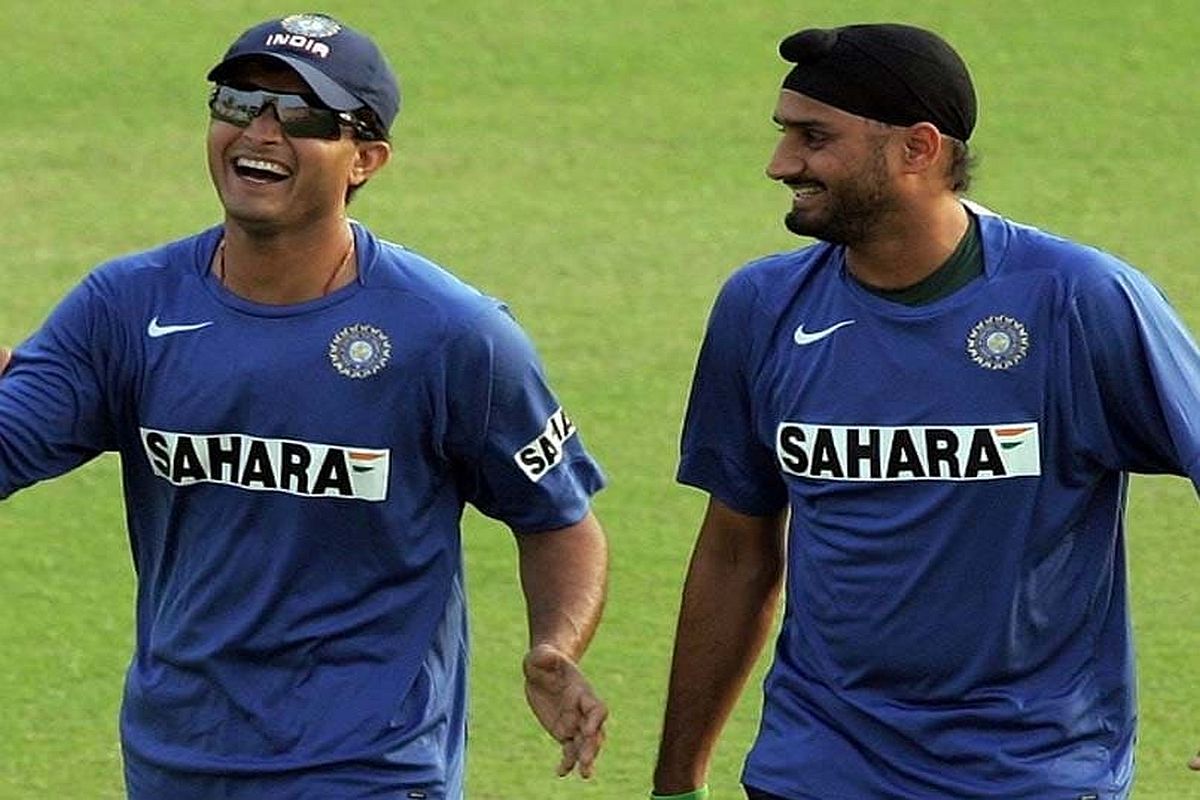 The two leg-spinners in the side are Shane Warne and Muttiah Muralitharan, the two leading wicket-takers in international cricket.

In the pace department, Harbhajan Singh has gone with Pakistan’s Wasim Akram, “one of the best left-arm seamers” and Pakistan’s highest international wicket-taker, along with Sri Lanka’s “Yorker King” Lasith Malinga, who is also his former Mumbai Indians teammate.

So this is Harbhajan Singh’s all-time XI:

Also Read: Kevin Pietersen Turned The Clock Back With His Destructive Batting In LLC