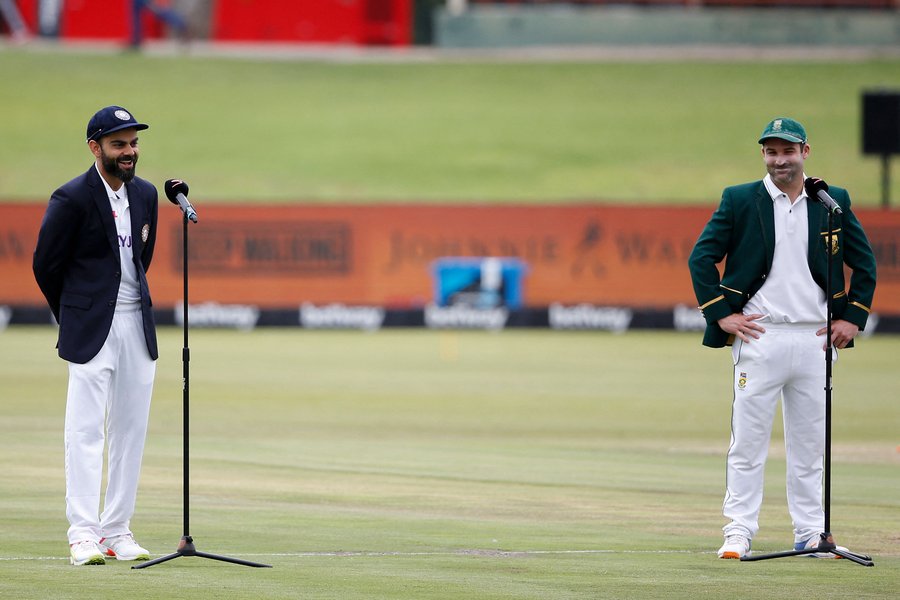 While Virat is hailed as the modern legend of the game, all thanks to his impeccable records across all the formats of cricket, but there is one department -toss- where even Virat’s record goes for a toss. One can only describe Virat’s luck during the toss time as ‘jinxed’. As Virat Kohli walked out for the toss on the opening day of the third Test match, all eyes were on King Kohli for all the obvious reasons.

But to everyone’s surprise, Virat Kohli won the toss and decided to bat first. Speaking on his decision to bat first, despite overcast conditions, the India captain said: “Can’t control what is above your head, pitch has grass, we understand that. Runs on the board has worked out well, we need to put runs on the board and then utilise the skills of our bowlers after that.”

Meanwhile, fans on social media were also left stunned after Virat won the toss and what followed was a hilarious meme fest on the micro-blogging site. People on social media came up with hilarious memes and jokes while reacting to this. There were many who felt that it is Rahul Dravid‘s good fortune because of which India is winning back-to-back tosses now.

When you realize, you were never the problem #INDvSA pic.twitter.com/43aCizLmHQ

India won their 8th consecutive toss since Rahul Dravid had been appointed as the Head Coach.

Very crucial match and toss going our way. Let’s hope for the best ?

We thought Kohli had the curse of the coin but it was Shastri all along.

Shastri sir was toss factor . And we were thinking it was virat ??

Virat won another toss in the same series. Wow! India for the win!

Here are the XI’s of both the teams.

IND vs ENG: 3 Players Who Can Replace Rohit Sharma