India’s all-rounder Axar Patel celebrated his birthday on Thursday (January 20) and birthday wishes and messages poured for him from all the corners. He made his birthday even more special for himself as he went down on his knees and got engaged to his girlfriend Meha.

Later, Axar Patel took to his social media and shared the big news with his fans and well-wishers. He also shared a few pictures of the engagement ceremony.

The pictures show the beautiful couple, with a ‘Marry Me’ sign surrounded with flowers in the shape of a giant heart behind them. Sharing the pictures, Axar came up with an adorable caption that was dedicated to Meha, he wrote: “Today is the new beginning of our life “Together & Forever”. Love you till eternity.”

Axar Patel’s fiancée, who is a dietician and nutritionist, also took to Instagram and shared a picture of herself with Axar. Sharing the picture, she wrote:

“Finally the wait is over”

The pictures were first shared by Axar’s Gujarat teammate Chintan Gaja. In the pictures, Axar can be seen going on one knee as he proposes to the love of his life Meha.

Here, check out some more pictures from the ceremony: 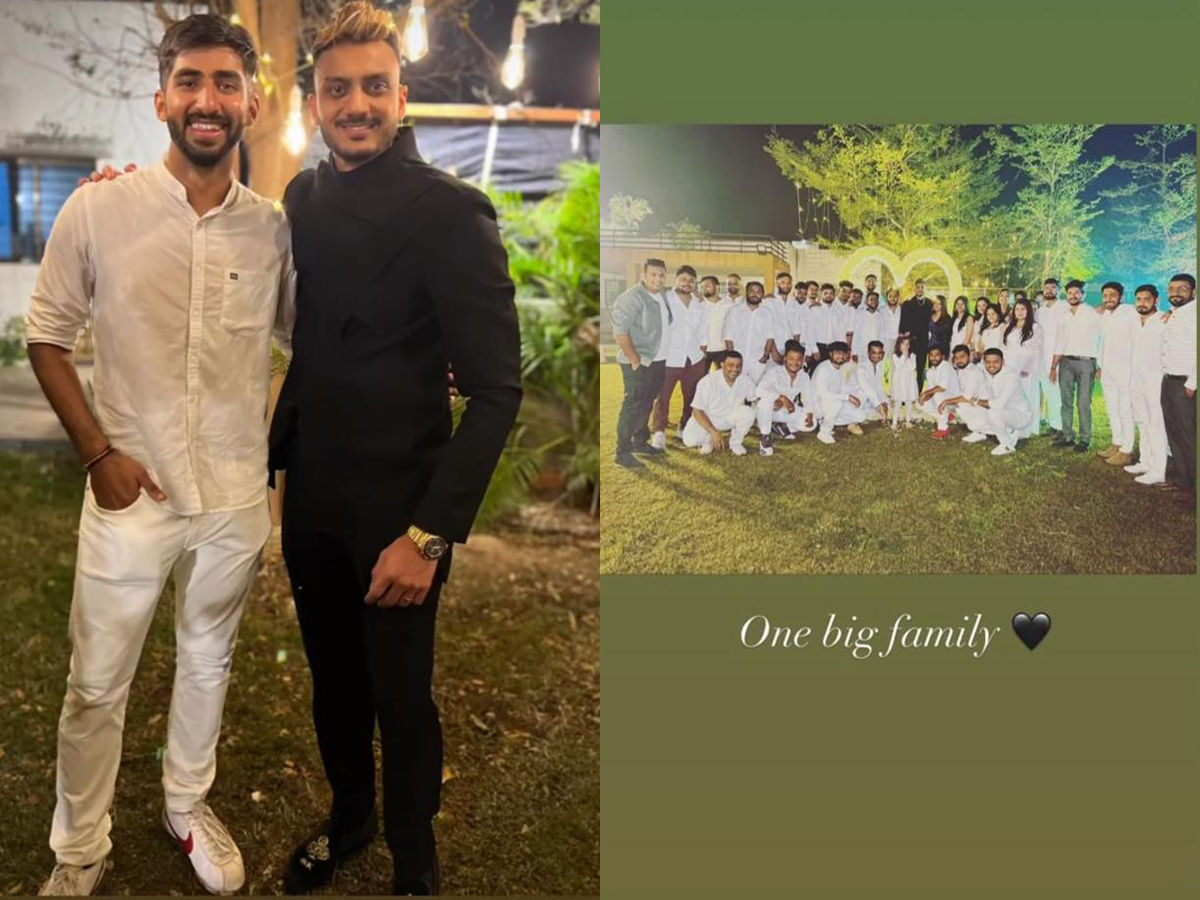 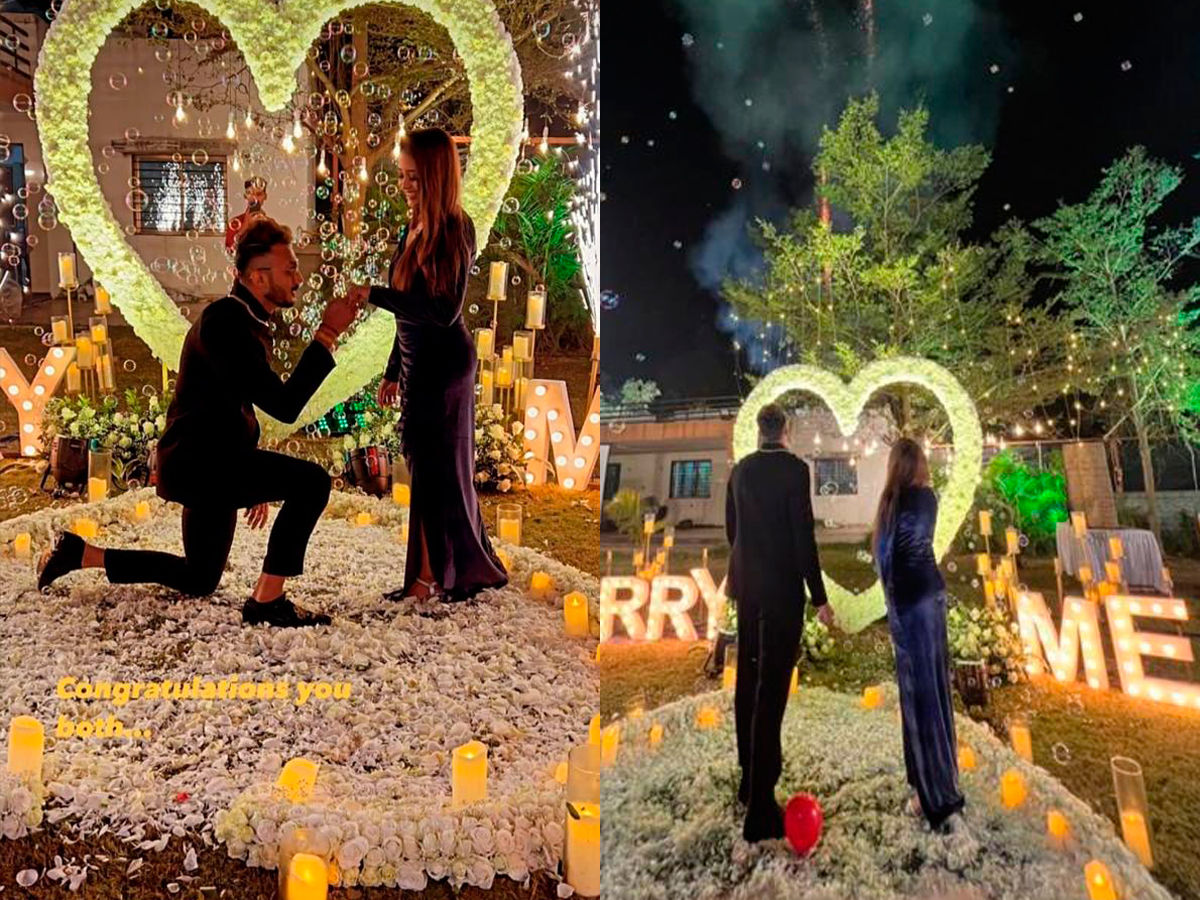 Talking about his professional front, Axar Patel is currently injured and because of the same, he wasn’t considered for ongoing India’s tour of South Africa. He is also unlikely to play in the upcoming home series against Sri Lanka next month. 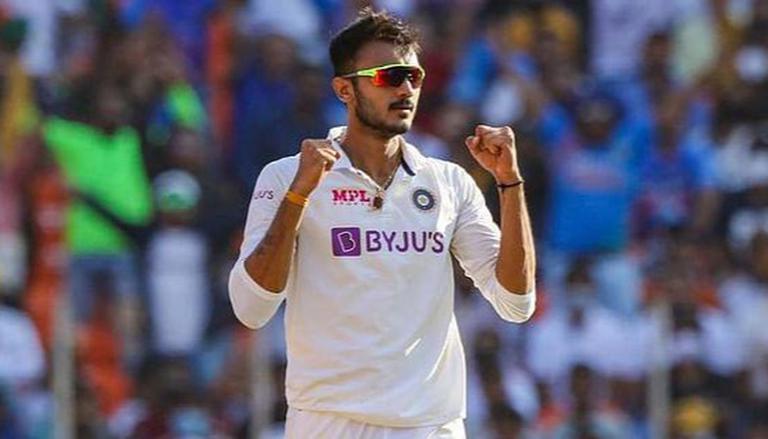 He has emerged as a vital part of the Indian team across formats. He had a great year in 2021 as he made his Test debut against England, where he made a dream start to his Test career and impressed one and all with his sensational spells.

He picked 5 wickets in an innings during the first Test match in Kanpur, however, he got injured in the second Test match and has been out of the team since then.

Shubham Gill Shared An Emotional Message For His KKR Family