Morne Morkel Names Indian Cricketer Who Is Respected A Lot In SA’s Dressing Room: Mohammed Shami has been in red-hot form in red-ball cricket over the past few years. The Bengal pacer recently became only the fifth Indian fast bowler to pick up 200 Test wickets when he bagged 8 wickets in the first Test against South Africa in Centurion, helping India register a historic victory and take 1-0 lead in the series.

In the ongoing second Test in Johannesburg, Mohammed Shami gave India an early strike with the scalp of opener Aiden Markram, before coming on later to dismiss Kagiso Rabada. Mohammed Shami has been a vital cog in India’s overseas success in recent years. Since 2018, the speedster has taken 110 wickets at a brilliant bowling average of 23. 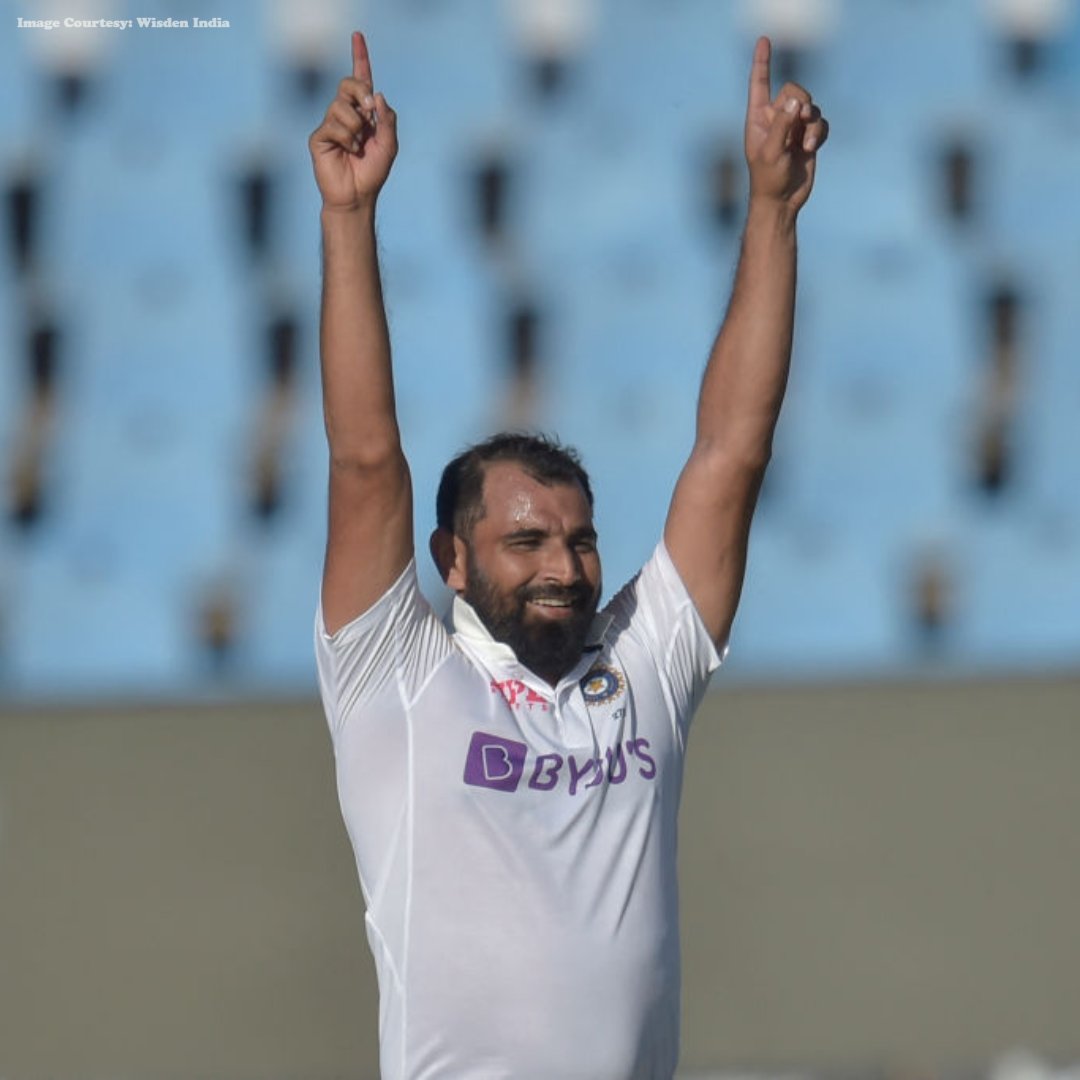 Former South Africa fast bowler Morne Morkel has particularly been impressed by Shami’s accuracy in line and length, his upright seam position, and his ability to gain seam movement even on benign surfaces.

In a discussion with Star Sports before the start of the second day’s play in Johannesburg, Morkel said about Shami, “He’s just a fine-tuned engine at the moment. He’s running in, landing the ball in the perfect areas consistently. He’s making the ball talk and making the life of South African batters very hard.”

Morkel reflected on the partnership Shami has had with spearhead India bowler Jasprit Bumrah. He added that Shami is highly respected by the South African players.

“Bumrah and Shami partnership just creates wickets. Even when they finish, the batters think ‘okay we can score now’ so India can pick up wickets even then. We spoke about Shami, he is respected in the South African dressing room. They work on different game plans for him but so far, he’s just been too good,” Morkel stated.

Speaking of the second Test, Shardul Thakur registered his best Test figures on Day 2, recording a 7-wicket haul, restricting the Proteas to a lead of 27 runs. India lost openers KL Rahul and Mayank Agarwal by the end of Day 2, and have a lead of 58 runs.