Ravi Ashwin Revealed Why His Wife Cried Before The Historic Gabba Test: The Indian cricket team’s historic win at the Gabba Test match last year will be forever etched into the memories of the Indian cricket fans. It was arguably one of the greatest ever victories of team India in the history of Test cricket.

Despite being without the services of many first-choice players, including skipper Virat Kohli, R Ashwin, Ravindra Jadeja, Mohammed Shami, Jasprit Bumrah among others, the Indian cricket team gave a terrific performance and defeated Australia in their fortress. In fact, team India had to hand a debut to 2 players at a venue where the Australian cricket team hadn’t lost a Test match in 35 years. 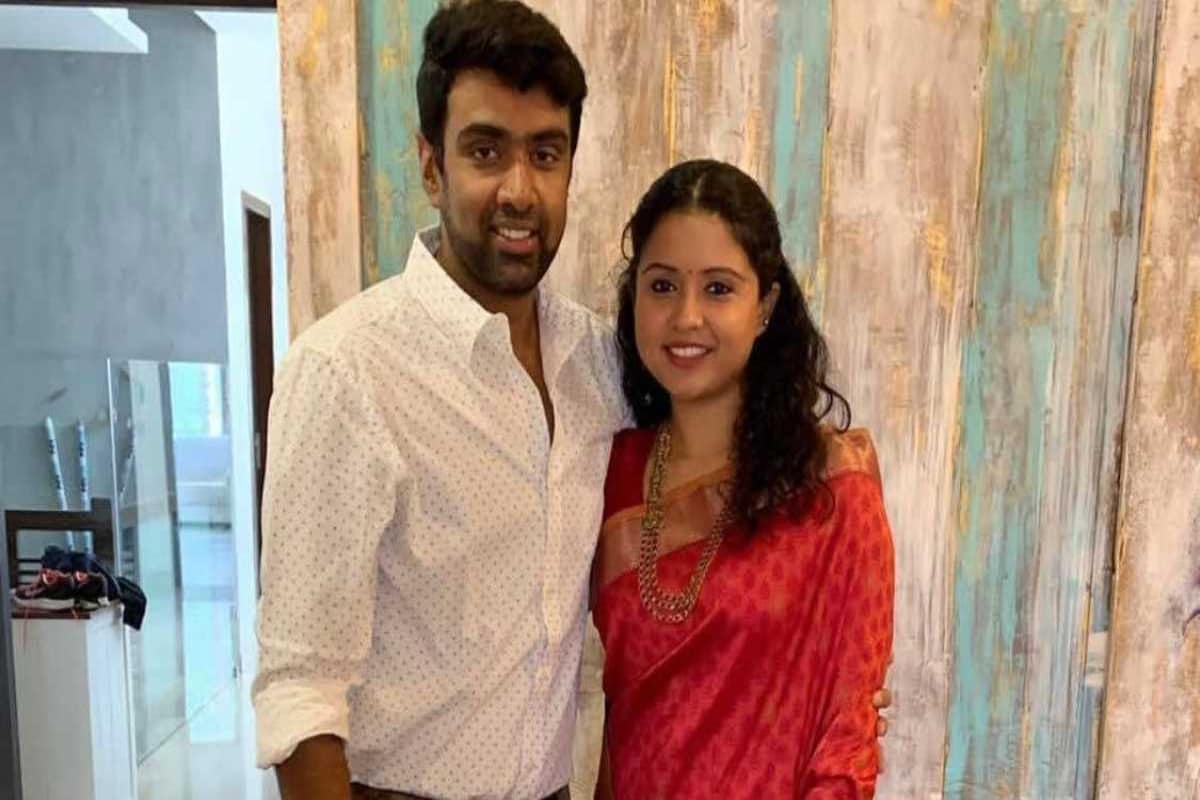 While everyone still remembers how an inexperienced Indian side breached Australia’s fortress, India’s veteran spinner Ravi Ashwin has revealed a very emotional story from a few days before the game.

Well, talking on Boria Majumdar’s show Backstage with Boria, Ashwin revealed how his wife Prithi had an emotional breakdown a few days before the game in the team hotel because of the COVID-19 restrictions. He said:

“So we were not supposed to be locked up in a room. My wife very well knows how difficult it is to travel. She has done this on and off for 10 years. At Brisbane, when we landed, they put us in a hotel room and they said, ‘you can’t go’. Ten minutes later, I started to hear some crying noises. It was not from my children. I went and saw that she (my wife) was crying. She had a massive burst out of emotions.”

“She said, ‘I don’t know what is happening but she can’t take these hotel rooms anymore. You are going out to practice and get fresh air but I have to been in this room. It just feels too inhuman. I came out for the love that I have for you. But I can’t do this anymore”

Furthermore in the interview, Ashwin called for empathy towards cricketers for the number of things they have to give up to be able to play the sport at the highest level. He said:

“There is no doubt cricketers are earning, making money. But you also need to understand that this is a career that is short-lived. People make sacrifices. I have given up on so many normal things. I am the only son in the family. I haven’t gone back for a Diwali or Pongal for 27 years. My parents had COVID and were in the hospital six months ago. I haven’t seen them for seven months. Yes, cricket is a bigger emotion than anything else in India. But empathy is something we can all do better with,”

Meanwhile, R Ashwin has made a return to the ODI squad for the Indian cricket team after a long wait of 4 years as the BCCI has picked him for the upcoming 3-match ODI series against South Africa.

MS Dhoni Names Two People Who Are His Inspiration