Recently, Ravi Shastri gave it back to Virat Kohli’s critics on Tuesday and stated that winning the World Cup trophy is not the only criteria to judge a player. While Ravi Shastri and Virat Kohli, together, took the Indian cricket team to new heights, the absence of a world cup trophy in India’s camp raised a lot of eyebrows.

The former Indian head coach, who is currently in the Gulf nation for the ongoing Legends League Cricket took a cheeky dig at BCCI president Sourav Ganguly, with whom his differences have been well documented. 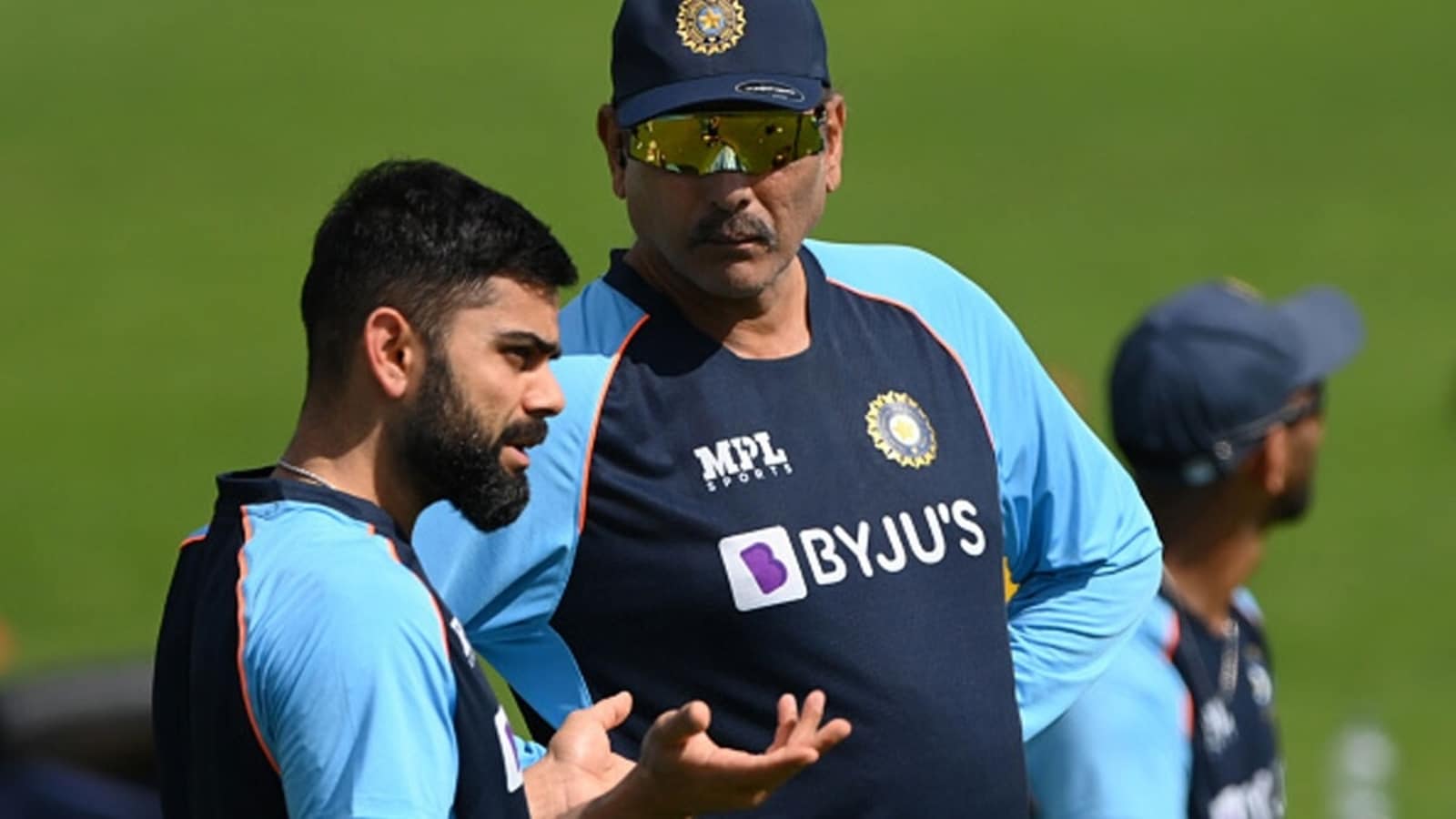 During the interaction, he was asked about the criticism that was directed towards the former Indian captain Virat Kohli for not being able to win an ICC tournament during his tenure. Responding to this, Shastri went on to defend Kohli and named several former and current Indian players who haven’t laid their hands on an ODI World Cup trophy.  He said:

“Some of the most prominent names haven’t won a World Cup. Ganguly has never won a World Cup. Neither has Dravid nor Kumble. Laxman and Rohit Sharma haven’t won either but that doesn’t mean they are all bad players. How many World Cup winning captains do we have – only two. It took Sachin Tendulkar 6 World Cups before winning one.”

#WATCH | …One thing is clear I do not wash dirty linen in public. I do not want to discuss any of my players in public…: Ravi Shastri, Former Head Coach of Indian Cricket Team pic.twitter.com/l8D1d2426z

Also Read: Yuvraj Singh Has Been Blessed With A Baby Boy