Ravichandran Ashwin Reacts To Brendan Taylor’s Shocking Fixing Confession: Former Zimbabwe captain and wicketkeeper Brendan Taylor shocked the world with his confession statement on Monday, revealing that he is likely to face a “multi-year ban” by the ICC for not reporting a corrupt approach.

Taylor, on his Twitter post, has admitted that he delayed in reporting to the ICC a corrupt approach made to him by an Indian businessman in 2019 to spot-fix. However, the former captain made it clear that he has “never been involved in any form of match-fixing”.

Brendan Taylor’s confession has taken the cricketing world by storm, while also highlighting the distressing state of Zimbabwean cricketers who are not being paid on time.

India’s star off-spinner, Ravichandran Ashwin, remains a premier cricketer to have reacted to this news of Taylor.

Ashwin said that this is a learning for other cricketers as well as a lesson in life, using an analogy of dealing at a poker table. He also gave his wishes to Taylor.

Ashwin, known for his sharp brain and straightforward opinions, took to Twitter and said, “Spread the awareness!! Most times the hand dealt to us at the poker table gives us an option to bet or fold!! Its important to fold and leave the table! All strength to Brendan and his family”

Spread the awareness!! Most times the hand dealt to us at the poker table gives us an option to bet or fold!! Its important to fold and leave the table! All strength to Brendan and his family? https://t.co/FqsvTd4ao7

Taylor stated that in 2019 an Indian businessman requested him to attend a party in India to “discuss sponsorships and potential launch of a T20 competition in Zimbabwe” for which he was offered USD $15000.
He revealed that since he hadn’t been paid his fees “for six months by Zimbabwe Cricket”, he took the plane to India to attend the party, where he was offered cocaine and “foolishly took the bait”.

He added: “The following morning, the same men stormed into my hotel and showed a video taken of me the night before doing cocaine and told me that if I did not spot fix at international matches for them, the video would be released to the public.”

“I was concerned. And with six of these individuals in my hotel room, I was scared for my own safety. I had fallen for it. I had willingly walked into the situation that changed my life forever.

“I was handed the 15000 but I was told this was a ‘deposit’ for spot fixing and that an additional 20000 would be paid once the “job” was complete. I took the money so I could get on a plane and leave India. I felt I had no choice at that time because saying no clearly was not an option. All I knew was I had to get out of there.” 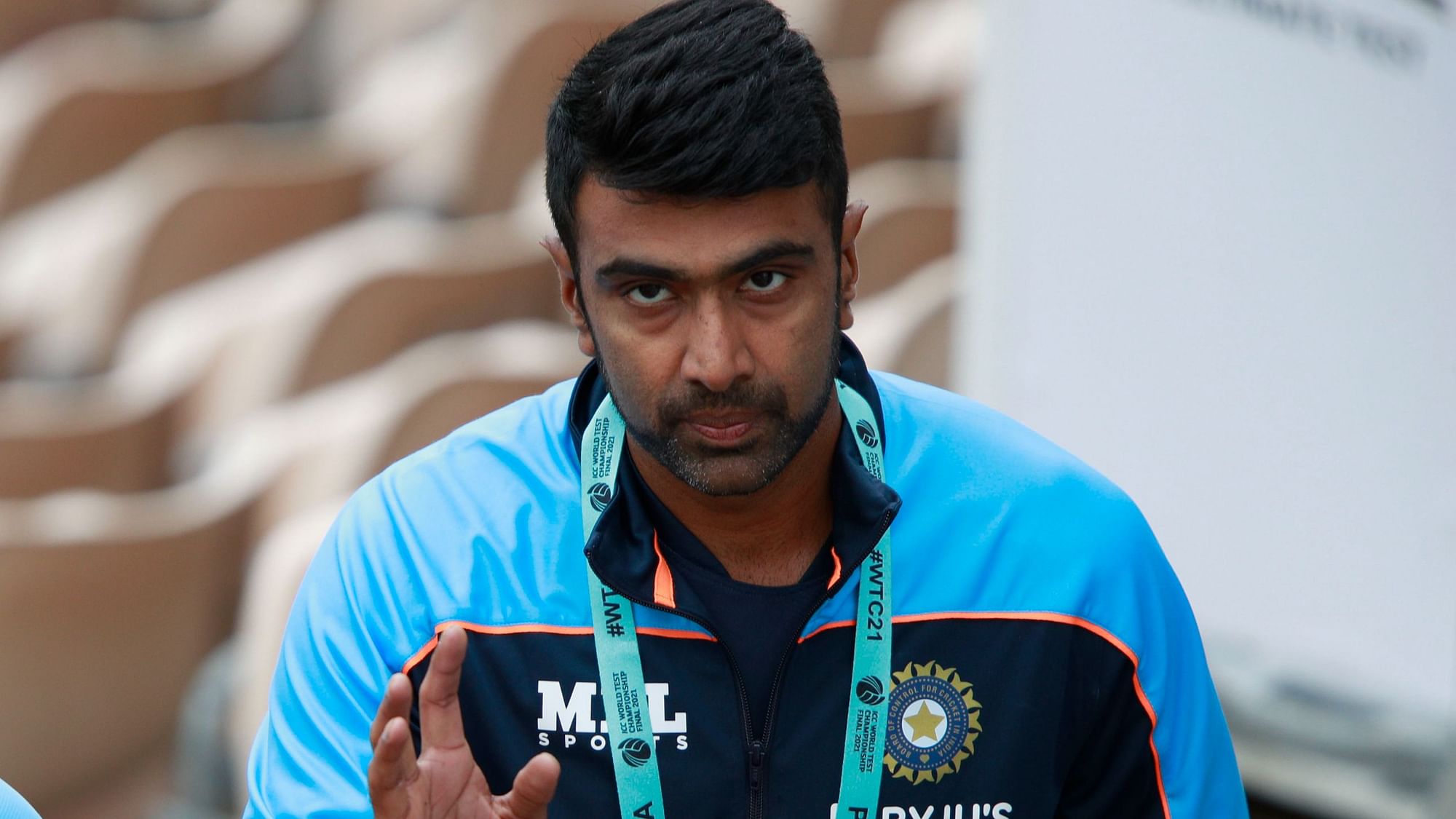 Since then Taylor has been mentally affected and was “diagnosed with shingles and prescribed strong anti-psychotic medication – amitriptyline.”

Taylor, who captained his country in 71 games and had retired from international cricket last year, completing a 17-year career, took four months to report this offence and interaction to the ICC.

“I acknowledge this was too long of a time but I thought I could protect everyone and in particular, my family. I approached the ICC on my own terms and I hoped that if I explained my predicament, my genuine fear for our safety and well being, that they would understand the delay,” he explained.

“I would like to place on record that I have never been involved in any form of match-fixing. I may be many things but I am not a cheat. My love for the beautiful game far outweighs and surpasses any threats which could be thrown my way.”

He further revealed his future plans on dealing with his addiction. “I would also like to let you know that on Tuesday the 25th of January I am checking into a rehabilitation centre to get clean and get my life back on track. I have to tell my story now because I know people will want to hear from me. To try and understand what led to this point.”

To my family, friends and supporters. Here is my full statement. Thank you! pic.twitter.com/sVCckD4PMV

MS Dhoni's New Ad Film Was Made In One Year