Former England pacer Ryan Sidebottom shocked everyone when he announced his best all-time XI but didn’t include any Indian player, or any Asian player for that matter. This, despite the fact that the leading international run-scorer – Sachin Tendulkar – is an Indian, and the highest international wicket-taker is a Sri Lankan, Muttiah Muralitharan.

His eleven comprises 7 Englishmen, 2 Australians and 2 players from New Zealand. He had picked his all-time XI in 2016, and the video of this has been uploaded on the YouTube channel of the Lord’s Cricket Ground.

For the opening slots, Ryan Sidebottom went with two left-handers – compatriot Alastair Cook and former New Zealand captain Stephen Fleming, who is also elected as the skipper of this particular eleven. 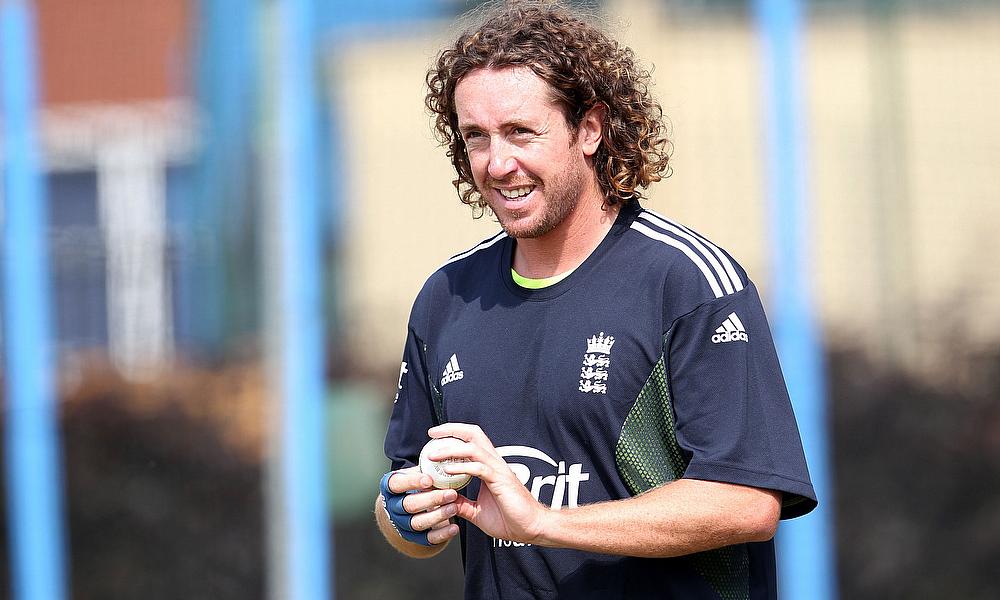 Australia’s Darren Lehmann, who Sidebottom played together with at Yorkshire, finds a place at number 3. Arguably England’s best-ever batsman, Joe Root, who Sidebottom said “plays the game how I feel the game should be played,” is slotted in at number 4.

Sidebottom, who was part of England’s 2010 T20 World Cup-winning side, picked a left-field choice for number 5: David Hussey, who was renowned for his brilliant skills in white-ball cricket, but also had a great record of over 14,000 first-class runs behind him.

At number 6, he picked Mark Ealham, who is like a “second dad” for the left-arm seamer and someone from whom he learned a lot as a youngster. Another Englishman, Chris Reed, is the wicket-keeper in this line-up, at number 7.

Of his top three seamers, two are Englishman – Darren Gough, who Sidebottom praised heavily, and Steven Harmison, the lanky pacer who on his day would dismantle any batting line-up. At last is New Zealand fast bowler Andre Adams, who although didn’t have a significant international career, went down as a legend in domestic cricket.

Here is the video: