Former Indian cricketer and commentator Sanjay Manjrekar opened up about Virat Kohli’s sudden decision to step down as the captain of the Test format of the Indian side. The big announcement came after a day of losing the 3-match Test series to South Africa 2-1 with a seven-wicket loss in Cape Town.

While the cricket fraternity is paying their tribute to Virat Kohli on their respective social media handles, on the other hand, pundits and experts are attempting to understand the reason behind the unexpected decision. The latest one to give his opinion on the matter is Sanjay Manjrekar.

Speaking to ESPNCricinfo, the former Indian batter Manjrekar, who never shies away from speaking his mind about cricket related world, expressed how he was surprised to see Virat Kohli stepping down from the captaincy role across formats in such a short period of time. He also maintained that his decision had to with the latest Test series defeat against South Africa.

Manjrekar made a big claim by saying that whenever Virat feels that his captaincy is under threat, he resigns. He said:

“I think, in some way, he wants to make himself unsackable as captain. When he gets that vibe that his captaincy is under threat, he tends to quit,” 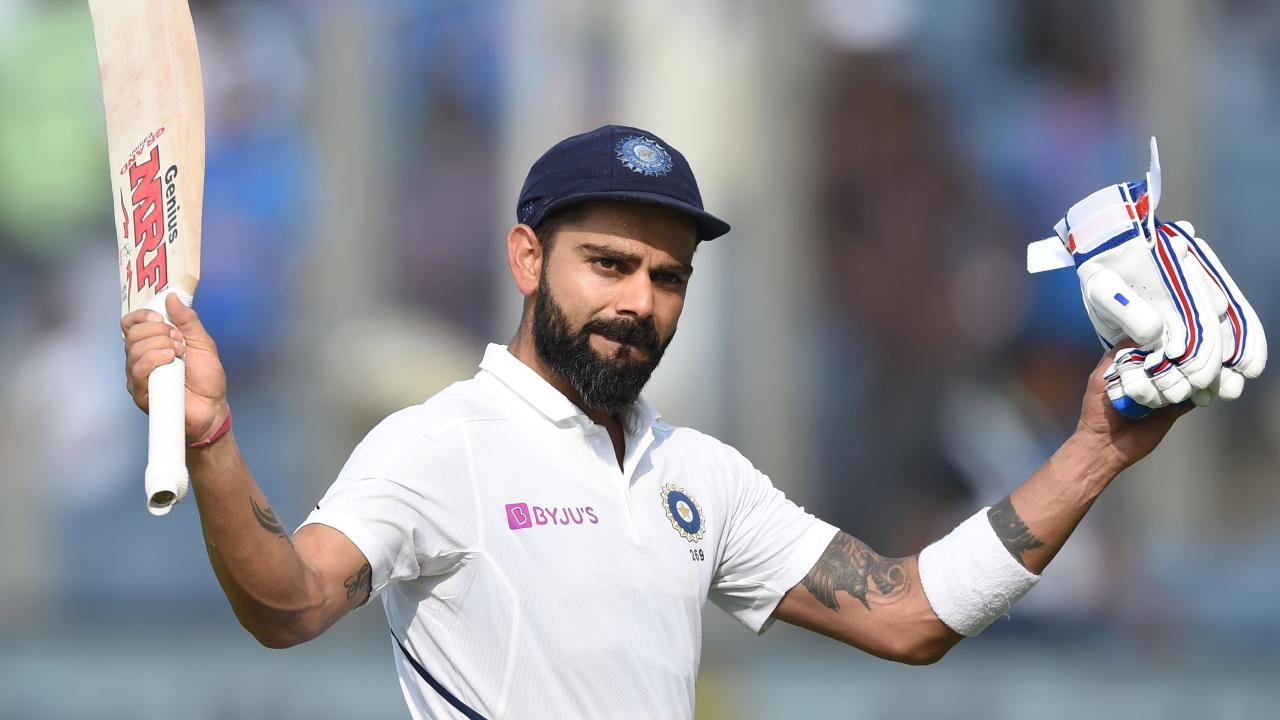 Further, Manjrekar also pointed out how after the recent transition in the Indian cricket team, with Rahul Dravid replacing Ravi Shastri and the support staff changing, Virat Kohli wasn’t comfortable anymore. He said:

“The landscape is changing, the scenario around Virat Kohli that allowed him to be himself and flourish. Ravi Shastri coming in. He was uncomfortable when Anil Kumble was the coach and once Shastri and the support staff came in, he felt comfortable. The new coach (Rahul Dravid) is no Ravi Shastri. He would have got some inkling of the kind of support he was going to get.

“The regime change in the BCCI also has something to do with all these important announcements that Virat has made. Clearly, a guy who finds himself outside his comfort zone. Individually, his batting is not at its best. All that has just added up. He is not in a great space at the moment. These are all emotional decisions that one can understand.”

Virat Kohli, who is hailed as one of the most decorated cricketers in the history of the game, has finished his stint as India’s most successful Test captain, with 40 wins and just 17 losses after a whopping 68 games.