Former Indian cricketer turned commentator Sanjay Manjrekar has come down hard on India’s middle-order batter Ajinkya Rahane, who has been going through a rough patch in his career.

Ajinkya Rahane, the former vice-captain of India’s Test team, recently endured a disastrous tour to South Africa, where he could only manage to score a solitary half-century in the six innings he batted. Rahane scored at an average of just above 20 and managed to fetch 136 runs from the three Tests.

He has found himself under the scanner of criticism and trolling, with several former cricketers coming out with their opinions on his future with the Indian cricket team. While many have come out in support of Rahane, Sanjay Manjrekar feels that if he were a selector, Rahane would have been out of his plans a couple of years ago.

Speaking to News 18, Sanjay Manjrekar believes that the middle-order batter is already out of contention. He said:

“If I am saying that it is Rahane’s last match (3rd Test vs South Africa in Cape Town), people should not wonder why I am saying that. I am sure you say the same thing privately, and the others. It’s not about runs but also how someone looks in the field. It’s from 2017 that Ajinkya Rahane somewhere has shown that he is a little unsure,”

“You can see it in the way he bats, the way he gets out. That’s another thing that gives an indication about a player’s game. For example, Virat Kohli is not getting a hundred but he is still putting out the 70s and there is great value in having Virat Kohli before he discovers form. So Rahane for me is clearly somebody that has a shelf life that is over,” 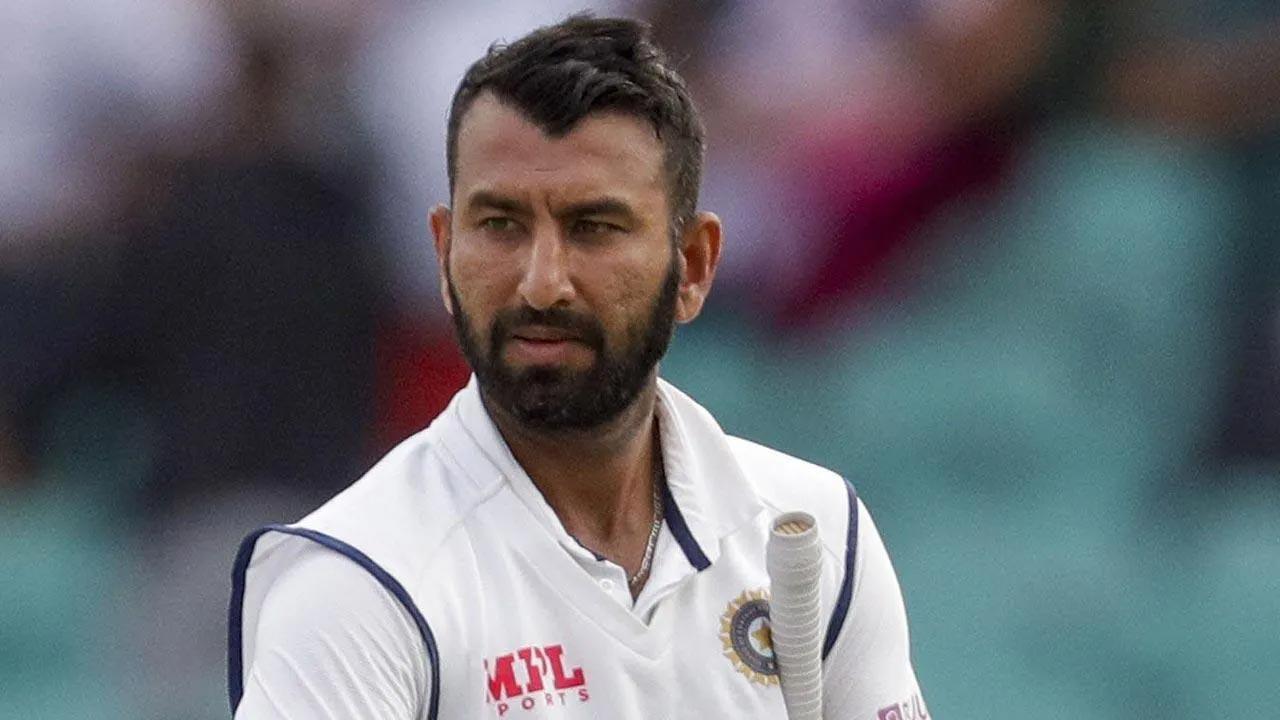 However, Sanjay Manjrekar feels that the case is different for Cheteshwar Pujara, who has also found himself under the radar because of his inconsistency. Pujara too was going through a tough time in his career and he could only manage to score 124 in the South Africa tour, which included one fifty but Manjrekar feels that there is something left in Pujara, unlike Rahane. Talking about him, Manjrekar said:

“Pujara is interesting, he’s coming close to 100 Test matches. It will need a very unemotional selector to leave him out. And I personally have more time for Pujara than Rahane. This is from observing the way they bat. No other reason. I feel there is something left in Pujara, but Rahane, if I would have been the selector, would have been out of my plans two years back,”