In an interview, the Bollywood superstar named a West Indies cricketer as one of his all-time favorite players. In an interview, in 2018, Shah Rukh Khan had won several hearts in the Caribbean, after he called the legendary West Indies cricketer turned commentator Ian Bishop one of his all-time favorite players. 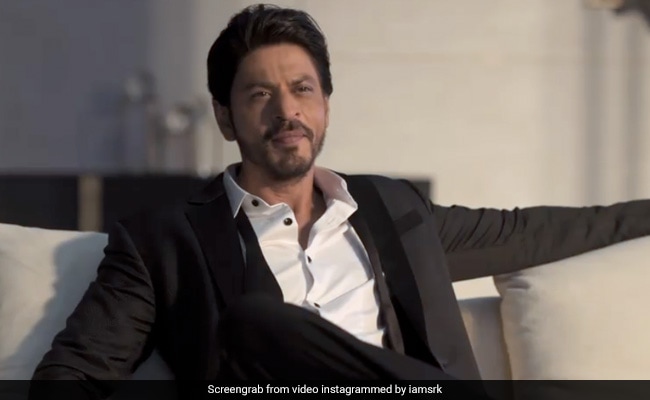 After a match of the Caribbean Premier League team, Ian Bishop shared a string of photographs of himself along with Shah Rukh Khan, who is also the co-owner of the Trinbago Knight Riders. Bishop was seen interviewing the superstar in the images.

Sharing the pictures, Ian Bishop had tweeted: “Got the chance to meet King Khan tonight at the Hero Caribbean Premier League 2018 (Hero CPL). Such an aura about him, and yet a sense of humility,”

Responding to this, Shah Rukh replied: “Was a pleasure meeting you sir. Could not say it then but one of my all time favourite players. Please do say a big hello to the commentary team and Mel when you see them. Thanks for the love.”

Here, check out the interaction:

Was a pleasure meeting you sir. Couldn’t say it then but one of my all time fav players. Please do say a big hello to the commentary team and Mel when u see them. Thks for the love. https://t.co/uWYHlOs7A1

On the work front, the actor will be seen in his upcoming movie Pathan, which is being directed by Siddharth Anand. The movie also stars John Abraham and Deepika Padukone in lead roles.

Also Read: Greg Chappell Named ‘One Of The Sharpest Cricket Minds’ He Has Met