Asked to bat first, Proteas were all out for 287 runs after Quinton de Kock scored a stunning century and Rassie van der Dussen contributed with his half-century. 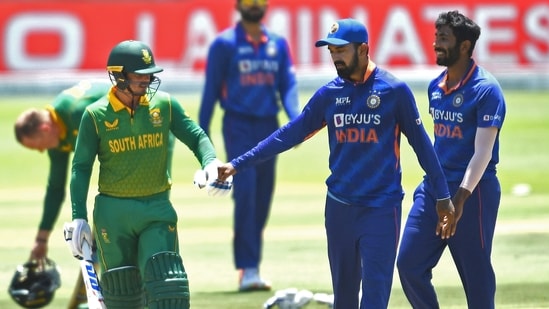 Chasing the target of 287 runs, the Indian cricket team made the worst possible start as their opener KL Rahul early in the innings. After Rahul’s departure, Virat Kohli came out to bat at no.3

Virat joined hands with Shikhar Dhawan and together they stitched a 98-run stand for the second wicket. Virat scored 61 runs before he was dismissed by Andile Phehlukwayo. Rishabh Pant also became the target of Andile in the same over.

While the middle-order failed miserably, India’s bowling all-rounder Deepak Chahar shared a crucial 55 run stand with Jasprit Bumrah to put pressure on the home side but they couldn’t take their team home as Proteas bowlers gave a clinical performance in the last two overs helped them thrash team India. 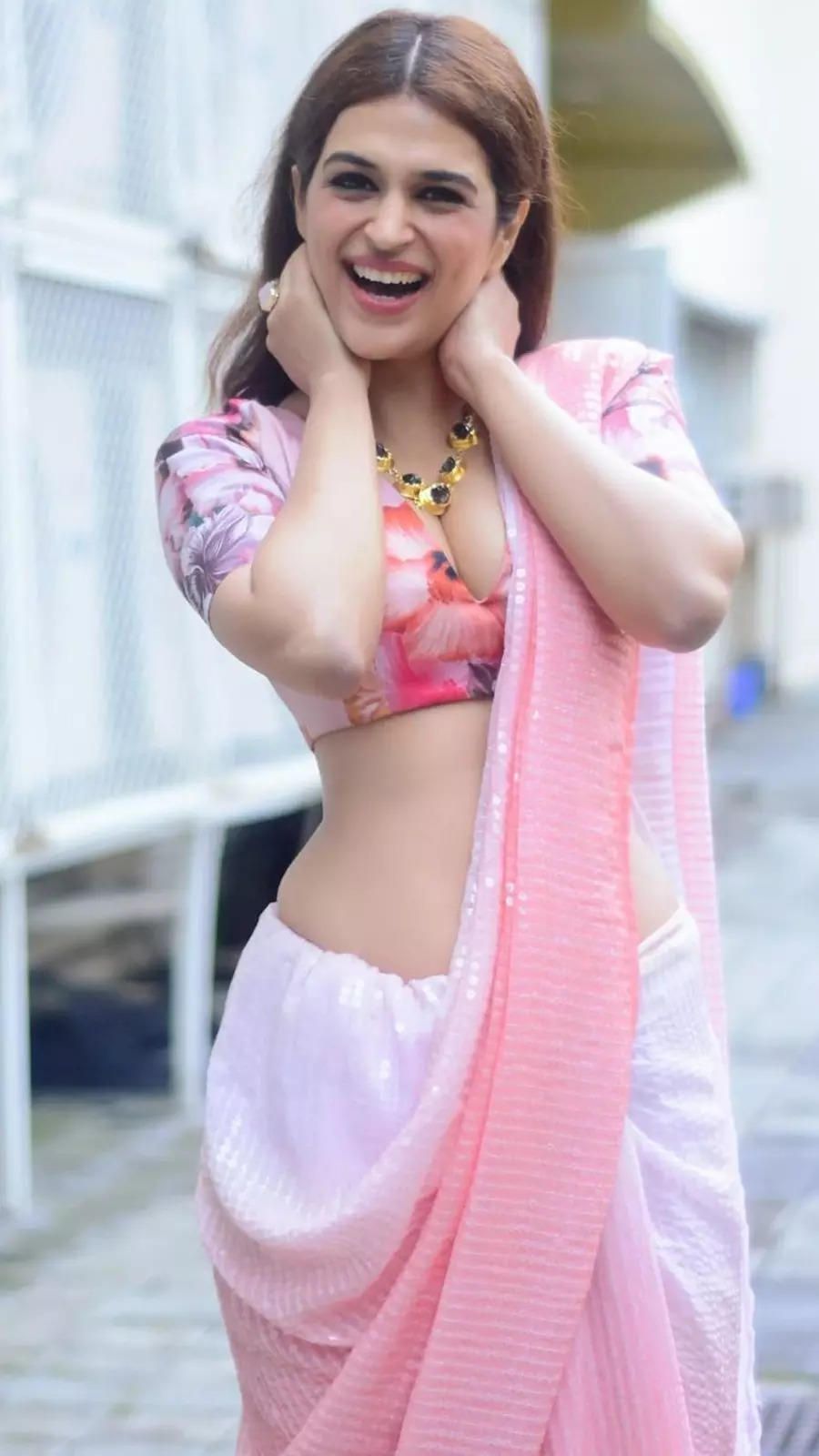 Meanwhile, several experts, cricketers, and cricket enthusiasts are expressing are their thoughts on team India’s disastrous performance in the just-concluded tour.

Actress Shraddha Das, who is famous for her role in the Zid movie, also took to her Instagram story and reacted to the game last night. In her story, Shraddha Das showered praises on Quinton De Kock for his brilliant knock that saved South Africa.

She also made a brilliant point by highlighting how team India is missing someone who could do the same for the team. She wrote:

“Q. De. Kock. brilliant knock today..saving SA Today.. Why don’t we have someone doing that for India currently?!”

Here, check out the story: