IPL 2022: The much-awaited auction for the 2022 edition of the IPL will take place on February 12 however players have to enter themselves imminently. Ahead of the mega-auctions, England’s two biggest stars have decided to opt out of the 15th edition of the IPL.

England’s star all-rounder Ben Stokes has joined the England skipper Joe Root in deciding not to join the mega-auction ahead of the 2022 edition of the Indian Premier League, with both the cricketers all set to prepare for the first Test of their home summer against New Zealand by playing in the County Championship.

The star all-rounder has featured in the last four seasons of the Indian Premier League. He was bought for a £1.7m deal in 2017 by the now-defunct Rising Pune Supergiant franchise before he joined Rajasthan Royals the following year for £1.3m. 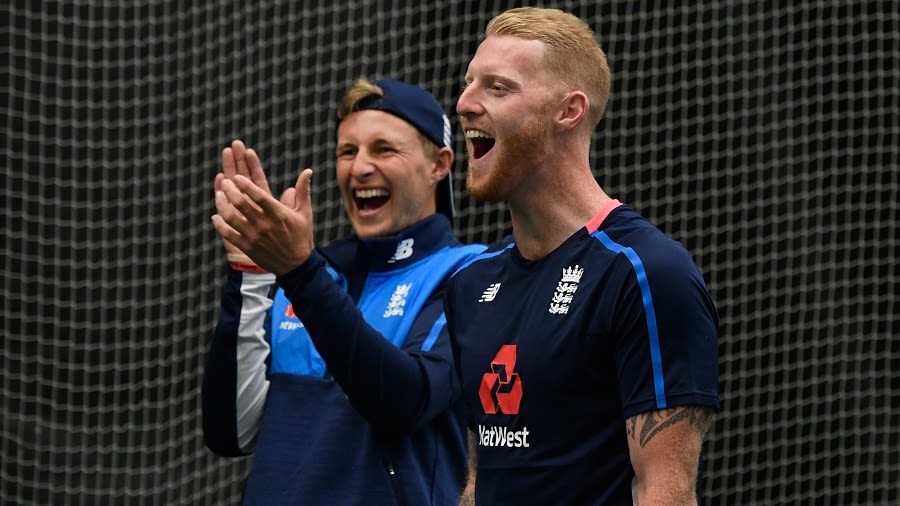 Ben Stokes will be sitting out in this year’s tournament, which will feature 10 teams for the first time in IPL history as two new teams will join the cash-rich league — Ahmedabad and Lucknow. The flamboyant all-rounder was released by Rajasthan Royals after he missed most part of the IPL 2021 due to injury.

Meanwhile, Joe Root has already made himself unavailable for the auction as he wants to focus on the longest format of the game. The England captain said after the fifth and final Ashes Test in Hobart, he said:

“I didn’t (give name for auction), no, I think that there’s a lot that we need to do for this team, which deserves all of my energy. I really hope I get the opportunity to do it. I’ll keep sacrificing as much as I can because I care so much about Test cricket in our country and trying to get us to where we can,”