Former Indian cricketer, Suresh Raina’s hopes to find a buyer at the IPL 2022 mega-auction shattered on Sunday. After Suresh Raina went unsold on the first day, he didn’t find himself on the list of 69 players for the accelerated auctions which meant he was officially out of the race.

Suresh Raina, who is hailed as ‘Mr. IPL’ has been one of the most prolific players of the Indian Premier League, having scored more than 5000 runs in 205 games. IPL 2022 will mark the second season in which the cricketer will not feature. It was back in 2020, he pulled out of the tournament citing personal reasons. 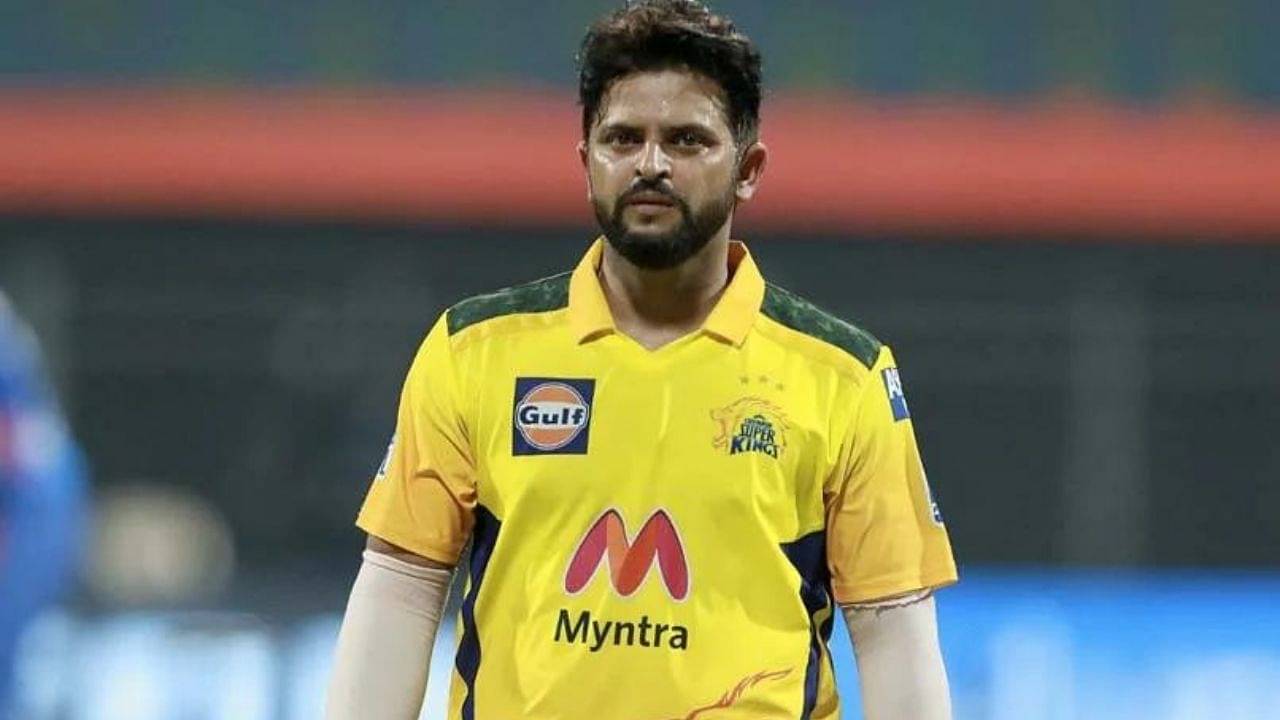 However, Suresh Raina returned next year and made an impressive comeback, and played some stunning knocks before missing out on a couple of games because of fitness issues. Raina’s surprise exit from the auctions has left everyone shocked and heartbroken as the cricketer has been associated with Chennai Super Kings since the opening edition of the tournament and has been one of the vital cogs of the team.

After the star cricketer went unsold, Chennai Super Kings took to Twitter and thanked Raina for his contributions over the years. CSK wrote:

“Super Thanks for all the Yellove memories, Chinna Thala!”

Super Thanks for all the Yellove memories, Chinna Thala!?

Meanwhile, fans were not at all happy after Chennai Super Kings opted to ignore Raina in the auction. While some paid heartfelt tributes to the cricketer, others started trolling the franchise left, right, and center as they failed to understand the reasoning behind CSK’s decision.

shame on you. throwing my no 7 jersey in dustbin.

Mc why didn't you buy him ? pic.twitter.com/hUpAkjAZAl

Now Dhoni is playing IPL 2022 but Raina is not ??pic.twitter.com/hydnJDknt9

Thank you @ImRaina ❤️
Mr.IPL can never be replaced https://t.co/AdoiwL11RQ

Just trying myself not to get anger and losing my mind for this tweet ?? https://t.co/ZPMsocds7m pic.twitter.com/ehckvaFWPX

Another reason why MI is better than fixers https://t.co/wyDrQle4PR

Trying hard not to lose my mind at this stupid overacting https://t.co/hCTjNsyek2 pic.twitter.com/DaVzrJqyLW

Can't Imagine Without Him.?? https://t.co/FIwC6N1ZhJ

Over acting …
Not even going for bid… Unfair… https://t.co/lhcmhjPZlI

If his form is the issue here,then this is completely understandable…But it seems that's not the case… https://t.co/0p2uq7ssOi