India’s Deepak Chahar became the most-expensive Indian bowler to be sold at the ongoing IPL 2022 mega-auction, as Chennai Super Kings made a staggering bid for a whopping amount of Rs 14 crore.

In the process, the 29-year-old cricketer also became the second most expensive player on Day 1 of the IPL 2022 auction, following Mumbai India’s staggering bid to ope in Ishan Kishan for INR 15.25 crore.

Deepak Chahar, who was purchased by CSK in the 2018 mega auction for INR 80 lakh, the sensational bowler will now earn an 18 times salary hike. He made his IPL debut under the captaincy of MS Dhoni for the now-defunct Rising Pune Super Giants team.

Meanwhile, in an interview with Star Sports on Sunday, Deepak Chahar revealed how he was always confident that the 4-time champions would buy him back. Chahar, who will represent the Super Kings for the fifth season in a row,  also stated that he couldn’t even imagine playing for any other team other than Chennai Super Kings. He said:

“I am really happy to be back in Chennai Super Kings. I don’t think there will be any difference. When I go back, I will be seeing the same faces over the last 4 years, maybe over the last 6 years because I was with the Pune side and half the players were there. I could not have asked for a better auction than this,”

“I have never spoken about all this to Mahi bhai or the CSK management (about retentions). They just assured me that in 2018, I met Kasi sir and Srinivasan sir and they told me that I was going to play for Yellow always.

“I took his word that day and after that, I have never spoken about retention or anything. Before the auction also, I didn’t speak anything. I knew that CSK would pick me.” 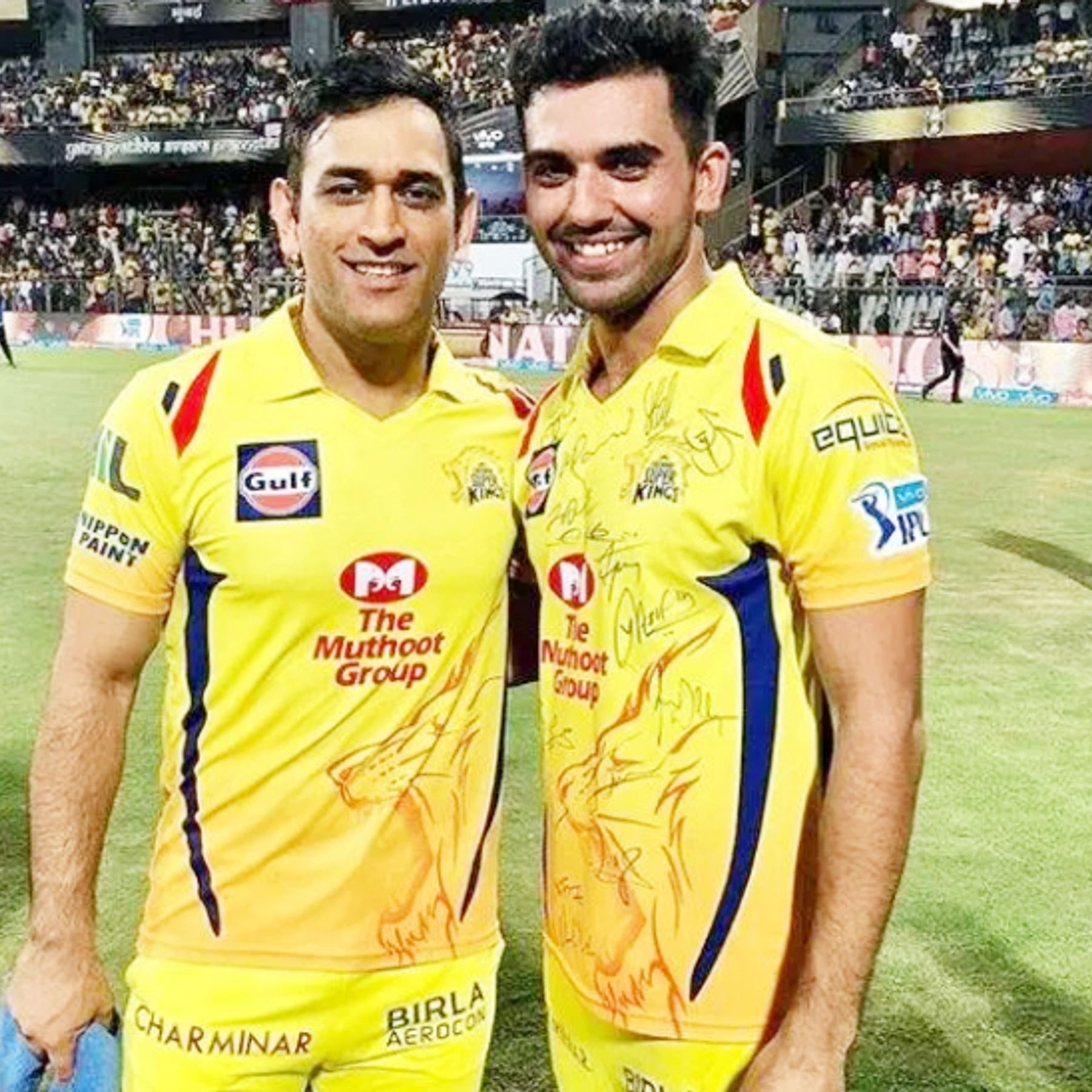 Deepak Chahar also revealed how he did not want the price to go more than Rs 14 crore, fearing CSK may pull out of the bidding war. He said:

“We were travelling from Ahmedabad and Kolkata. We were watching the auction on the phone, the whole team was watching it. Everyone was asking “kitna hogaya?”.

“When I reached till Rs 14 crore, I was thinking ‘I should not go for more than this’ because if CSK pulled out after that, I would have been very sad. I wanted to play for CSK because I can’t imagine myself playing for any other colour.

“At one time, I thought it was too much. As a CSK player, I also want the team to build a good team and we can buy some other players,”

Lesser Known Facts About Singapore’s Tim David Who Was Sold For INR 8.25 Crore