West Indies cricketers Dwayne Bravo and Kieron Pollard share a great bond – both on and off the field. From playing together for West Indies to playing against each other in tT20 leagues around the world, both the players are often seen engaging in banters with one another. In a recent conversation on Instagram, both the players left their fans in splits. 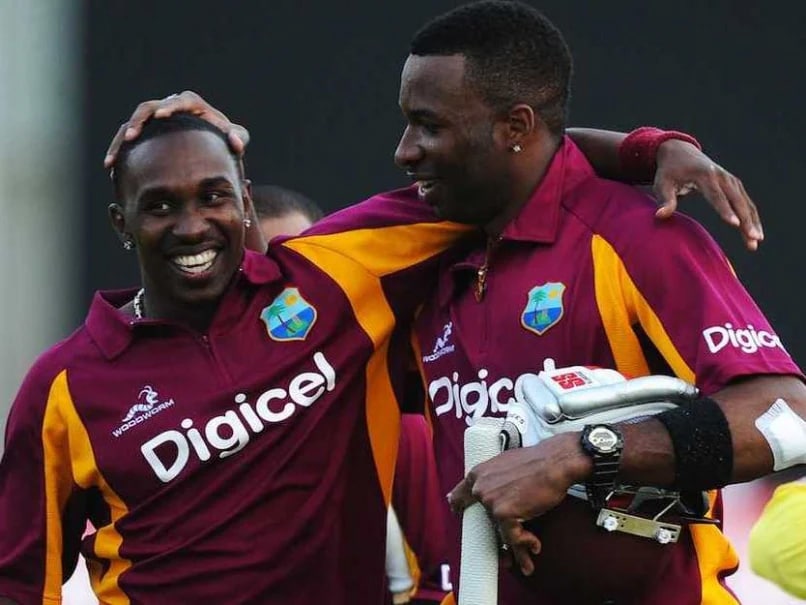 Well, on Thursday, Dwayne Bravo took to his social media and shared a hilarious meme featuring his teammate Kieron Pollard, where he trolled him hilariously. In his post, Bravo trolled Pollard by writing how the later has been missing ever since he was dismissed by Yuzvendra Chahal in the 2nd ODI match between India and West Indies. Sharing the post, Bravo came up with a hilarious caption, that read:

“This is really a Sad ? day @kieron.pollard55 my best friend is missing guys pls if u have any info pls inbox me or report to the police”

Here, check out the post shared by DJ Bravo:

Talking about the dismissal, Yuzvendra Chahal castled Pollard with a googly after trapping Nicholas Pooran in front with a leg-break delivery. Pollard was dismissed on a duck as Chahal didn’t let him open his account.

The Indian cricket team has taken an unassailable lead of 2-0 in the ongoing 3-match ODI series, with team India winning both the first two games. The third and the last ODI match will take place today at Narendra Modi Stadium, Ahmedabad.

Also Read: Rohit Sharma’s Statement On Prasidh Krishna Shows He Knows How To Back Talent