Indian batter Wriddhiman Saha accepted that he was “hurt and offended” however he has refused to not reveal the name of the journalist who had threatened him last week. The senior keeper-batter had stirred a controversy after he shared a WhatsApp chat in which a “respected” journalist threatened Saha for not giving him an interview.

Though, Saha took a strong stand against the journalist by revealing the texts but he didn’t reveal the name of the journalist, and the same created an uproar among the fans. In the screenshot shared by Saha on Twitter, the journalist can be seen insulting the senior cricketer. 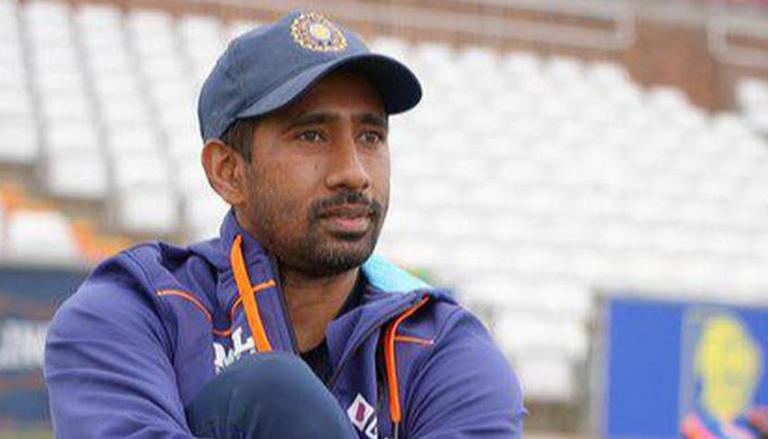 As per a report in the Times of India, the BCCI called out for a ‘thorough investigation’ in the matter as Saha is a contracted cricketer and the board doesn’t want to let it’s player down.

“Saha is a contracted cricketer of the BCCI. The onus is on the Board to not let its own player down. That aside, if there is any kind of a nexus at work here, one has to look into it,” officials tracking the development told TOI.

“BCCI is doing the right thing by backing @Wriddhipops Blatant use of power of pen against a contracted player of #BCCI who represents the country is appalling.”

BCCI is doing the right thing by backing @Wriddhipops Blatant use of power of pen against a contracted player of #BCCI who represents the country is appalling.