Indian batter Sanju Samson getting included for the Sri Lanka T20Is was a surprise move made by the Indian selectors. Prior to the series, Indian captain Rohit Sharma had heaped praises for Samson’s fearless batting skills in the shortest format of the game. The 27-year-old didn’t get to bat in Lucknow but when he got the opportunity he lived up to the expectations of his fans.

Sanju Samson walked out to bat at number 4 and went on to play a fiery cameo of 39 runs off just 25 balls in India’s chase of 184 runs in the 2nd T20I against Sri Lanka. A boundary followed by three stunning sixes changed the course of the game in no time. 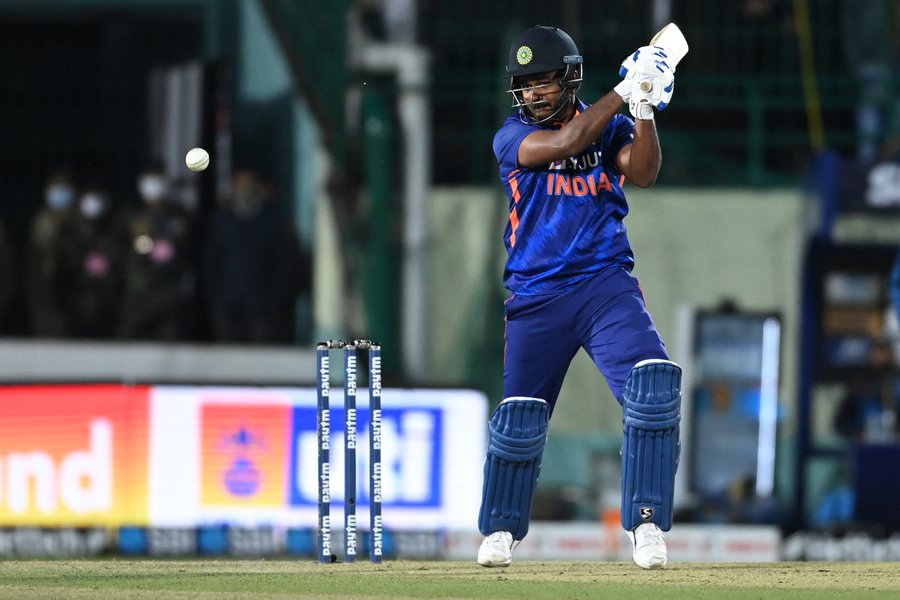 Later, during the post-match presentation, Rohit Sharma lauded the performance of the middle-order, saying it has consistently stepped up while making special mention about Samson. He said:

“Yeah, it was something that was important, for the middle-order to come and string together a partnership was good to see. It’s happened quite a few times over the past few games,”

Before going into the game, the Indian side had plenty of problems as Sruyakumar Yadav, who was in tremendous form against the West Indies. The Indian side also did not have the services of Virat Kohli and Rishabh Pant as the duo were rested for the series. 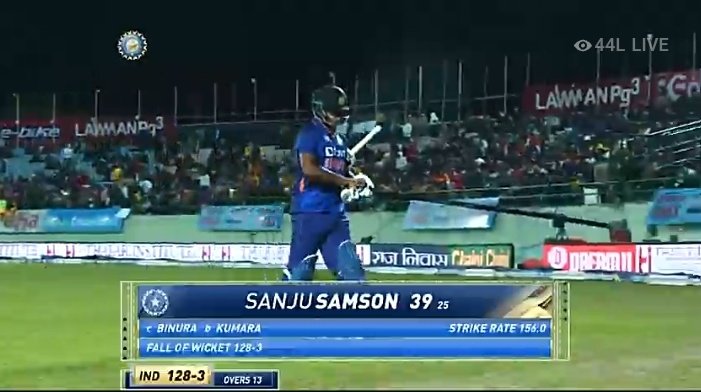 Sanju Samson lived up to the opportunity as he played a crucial knock to help the Indian side ensure a stunning victory. Speaking about the same, Samson said:

“We have a lot of talent in that batting unit, we will keep giving them the chances, it’s up to them to make the most of it. I thought Sanju showed how well he could play with that knock, it’s all about taking your opportunities.

‘Lot of these guys are quite talented.”

‘They just need an opportunity to go out there and express themselves. There are a lot of guys waiting in the wings as well but their time will come as well. We’ve got to look after the guys who have been in and around the team for a while.”

‘We understand all these guys possess a lot of talent. So it’s just about giving the opportunity and the backing from our side. Was an important knock from Shreyas, couldn’t have asked anything more from him, Jaddu came up well with the bat,”