Indian white-ball captain Rohit Sharma hailed Bhuvneshwar Kumar for delivering under pressure in the second T20I against West Indies at the Eden Gardens in Kolkata. Significant contributions from Virat Kohli (52), Rishabh Pant (52), and late blitzkrieg from Venkatesh Iyer helped the Indian side to post a target of 186 runs.

Their quality knocks were backed up by a spirited bowling performance at the death overs by Bhuvneshwar Kumar and Harshal Patel as India defeated West Indies by eight runs in the second T20I match. 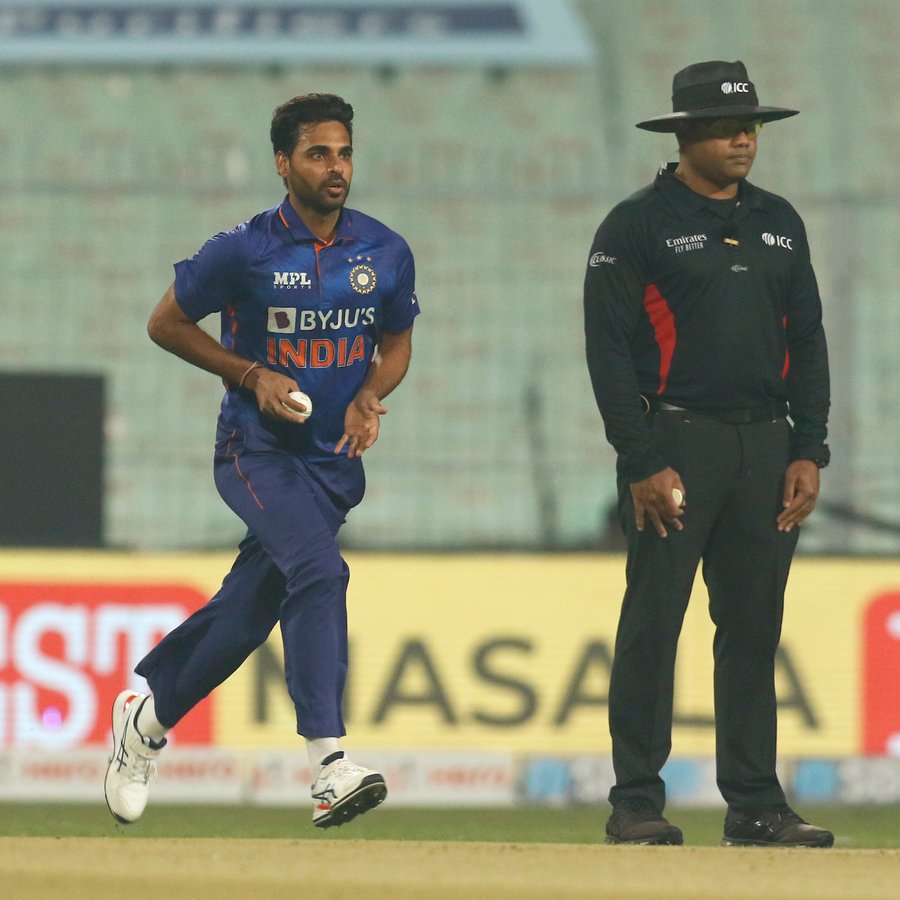 Bhuvneshwar Kumar bowled a splendid penultimate over as he gave away only 4 runs and also picked a wicket. He was backed by Harshal Patel, who bowled the last over and he did a brilliant job. All thanks to their brilliance with the ball, the sensational knocks from Rovman Powell (68*) and Nicholas Pooran (62) went in vain.

Later, during the post-match presentation, Rohit looked pleased with which how the game came to an end with his bowlers delivering under pressure. Rohit Sharma heaped praises on Bhuvneshwar Kumar for his brilliant performance. He said:

“You are always a bit scared when you are playing against these (WI) guys. In the end, it was a phenomenal finish. Right from the start, we knew it wouldn’t be easy. But I am proud we executed our plans under pressure. It was very critical at that point when Bhuvneshwar bowled. That’s where experience comes into play. Bhuvi has been doing it for many years and we believe in him a lot,”

Further, Rohit Sharma expressed how the Indian fielders were a little sloppy on the field during the game. Expressing his disappointment, Rohit said:

“We were a little sloppy in the field, a little disappointed with that. We could have done better if we had taken those catches. We want to try and minimize those mistakes moving forward,” 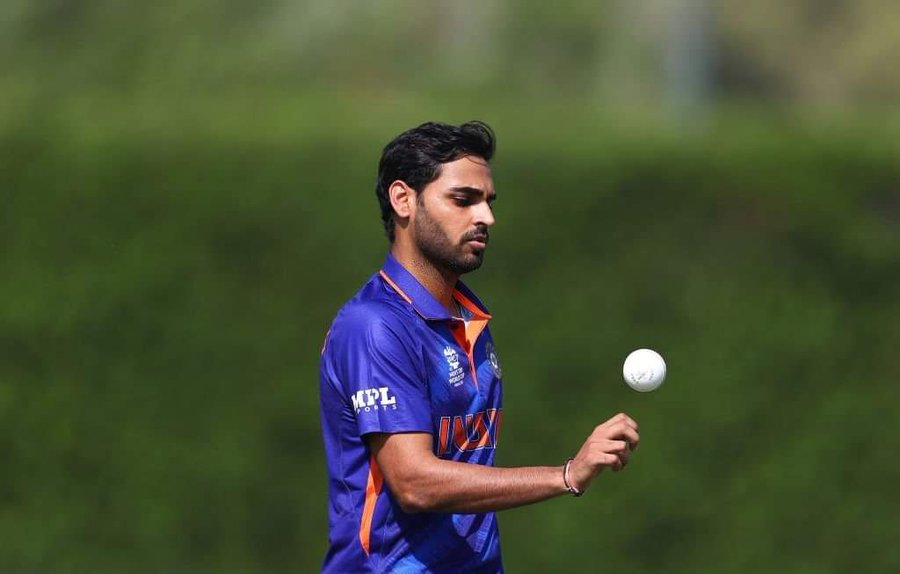 Rohit also had high praise for his batters especially Virat Kohli who played an instrumental role in India’s win. He said:

“The way Virat started he took the pressure off me as well. It was a very important innings. And great finish by Rishabh and Venky Iyer. To see that sort of maturity from Iyer is very pleasing. He looks confident and towards the end, he asked me if I wanted to give him an over,”

With this win, the Indian cricket team has now gained an unassailable 2-0 lead in the ongoing three-match series and the final T20I will now be played on Sunday at the Eden Gardens.