Shane Warne Wants To Become The Head Coach Of His Biggest Rival: The search for the head coach of the England cricket team has been going on ever since Chris Silverwood stepped down from the post following England’s humiliating defeat against Australia in the 2021/2022 Ashes.

Silverwood’s departure from the job was one of the many radical changes that the England cricket team made in their red-ball setup. The England side went on to drop veteran pacer James Anderson and Stuart Broad from their squad for the upcoming series against West Indies.

Meanwhile, a surprise name has entered the running for the England Cricket team’s head coach job as spin legend Shane Warne has thrown his hat to become England’s next head coach. Shane is keen to join forces with the England side, who have been struggling in the longest format of the game lately. Speaking on the Sky Sports cricket podcast, Shane Warne said:

“I’d like to do it, it’s a great time to be England coach. I think I’d do a pretty good job, there’s a lot to work with. There are so many good players in England and a lot of depth, but you’ve got to get some of the basics right. You can’t bowl no-balls and drop so many catches, but you’ve got the players, they’re just not performing,” 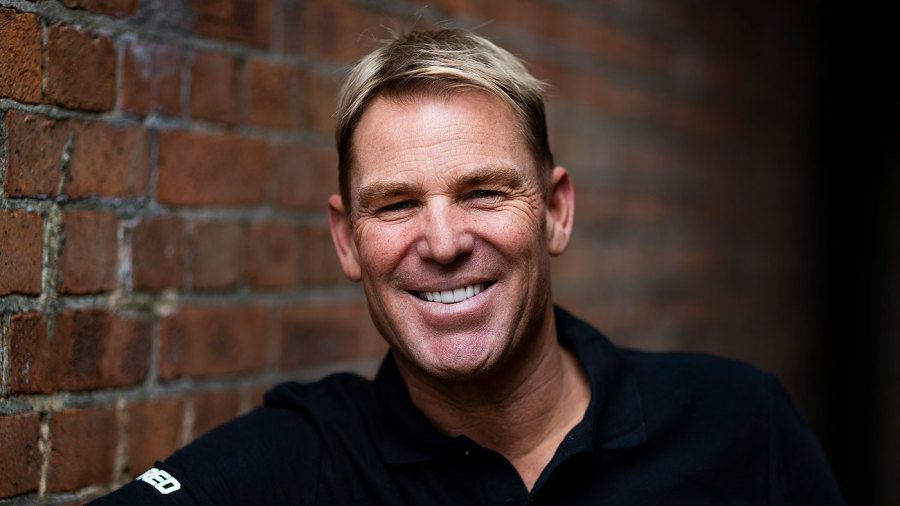 While Warne has expressed his desire by himself, several media reports have claimed that former Australian coach Justin Langer is also a contender for England’s head coach role. Speaking about his old teammate Langer, Shane Warne slammed Cricket Australia (CA) for the way they handled Langer, he said:

“Cricket Australia were disgraceful in the way they handled it. Winning an Ashes series and a World Cup, it doesn’t get much bigger than that. But [Langer] was a dead man walking. When I didn’t hear the captain or any other players sticking up for him, saying he was fantastic, I found that really disappointing,”