The IPL 2022 Auctions is just around the corner and the fans just can’t wait for the mega event to take place. India’s pacer S Sreesanth has been named among 590 cricketers, who are up for grabs during the IPL 2022 mega-auction next week.

Sreesanth, who made his comeback to competitive cricket in the 2020/21 season, had registered for the IPL 2021 auction as well, however, he had failed to make it to the players’ list who were up for grabs. But now he has been shortlisted for the upcoming mega-auctions and his name could be announced on any of the two days. 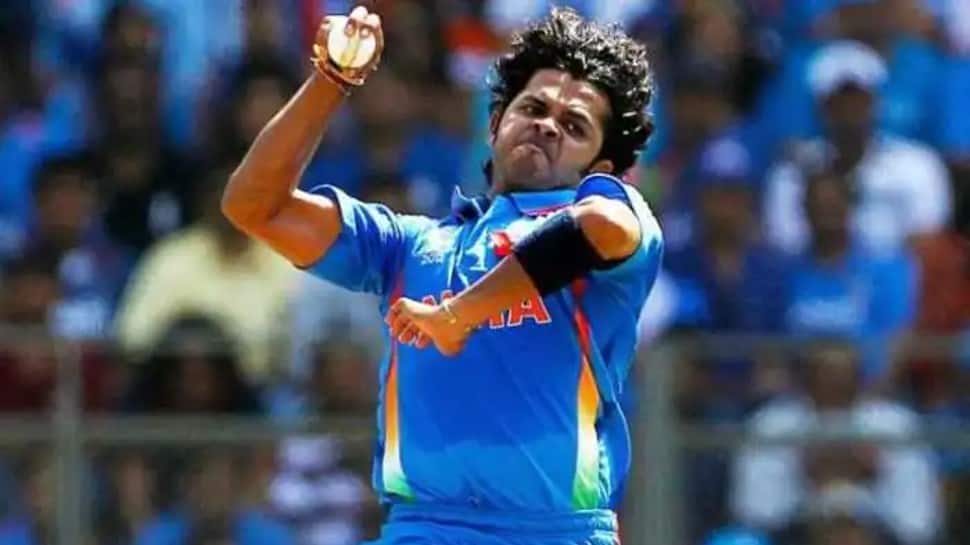 “Love u all..can’t thank u all enough..lots of gratitude Thnks a lot..#grateful and alwys will be grateful to each and every try one of u..plss do keep me in ur prayers for final auction too..”om Nama Shivaya..,”

Love u all..can’t thank u all enough..lots of gratitude ❤️❤️❤️❤️❤️Thnks a lot..#grateful and alwys will be grateful to each and every try one of u..plss do keep me in ur prayers for final auction too..”om Nama Shivaya..” pic.twitter.com/XAyBGx9IVU

Making a comeback from a seven-year suspension due to his alleged involvement in a fixing scandal, Sreesanth played for Kerala in the Syed Mushtaq Ali Trophy. He last played for Rajasthan Royals in the 6th edition of the T20 league. Earlier he has been part of Punjab Kings and Kochi Tuskers Kerala. In his IPL career so far, he has dismissed 40 batsmen in 44 IPL matches.

The IPL 2022 mega-auction will be taking place on February 12 and 13 in Bengaluru. It will be interesting to see if Sreesanth bags a deal on the auction day or not.

Also Read: Mohammed Siraj Revealed The First Thing He Bought After Being Picked In IPL Auction

Glenn Maxwell Reveals How IPL Has Changed His Life